US Will Have President For Life As Trump Suggests, But...

After Chinese President Xi Jinping announced his intention to remain President For Life, Donald Trump got a brilliant idea. Behind closed doors, he made a comment to a roomful of donors.

“I think it’s great,” said Trump, regarding’s Xi transition into dictatorship. “Maybe we’ll want to give that a shot someday.”

Reportedly, the room laughed. The comment was caught on audiotape and proceeded to filter into headlines across the country. “President For Life?” people read, over and over, across the narrow-eyed grimace of Trump’s face. Despite the outrageous headline, no one felt particularly surprised.

However, little do they know that it’s been discovered powerful people have top secret plans. They’re going to make sure there indeed will be a new President For Life in the United States. However, it won’t be Donald Trump. It will be a proper celebrity. One who is revered and respected throughout the nation.

The US President For Life will be Jonathan Taylor Thomas.

A Disney Song Was A Prophecy For The Future Of America

As a child actor, President-To-Be Jonathan Taylor Thomas delighted audiences as Randy Taylor in Home Improvement and as Jessica Biel’s believable love interest in I’ll Be Home For Christmas. But no iconic role did Thomas play as that of young Simba in The Lion King.

“Oh I just can’t wait to be King!” sang Thomas as Simba, the character who would eventually contribute to the restoration of his kingdom’s polluted environment, rejuvenate the desolate animal economy, provide easier access for sufferers of depression and PTSD to mental health care following Scar’s reign, coordinate local events to interconnect diverse animal kingdom community, and fight for the rights of same sex couples to marry (starting with Timon and Pumbaa). 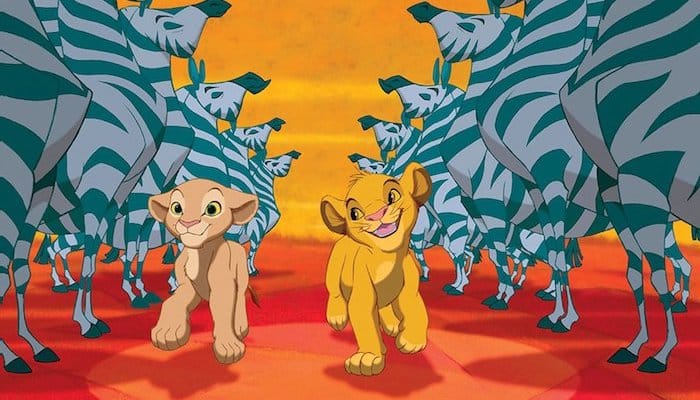 For Jonathan Taylor Thomas, the wait to be King would be over in three decades.

Since fading from the spotlight, Thomas pursed his education studying history and philosophy at Harvard, then graduating from Columbia in 2010. No doubt, his studies more than adequately prepared Thomas. He has all the necessary knowledge to be an incredible US President For Life.

Alarms bells rang following Trump’s “Maybe we’ll give that a shot some day” comments. Not because the sentiment particularly surprised Washington officials, but because they thought he might be signaling an awareness over their secret plot to instill Jonathan Taylor Thomas permanently within the West Wing. Quickly, they dismissed the concern. Trump, they reasoned, did not operate via such subtlety.

Take, for example, Russia’s recent use of a nerve agent to kill a former spy living in the UK. Swift condemnation fell upon Russia by UK Prime Minister Theresa May. In addition, similar condemnation came from US Secretary of State Rex Tillerson.

Even as the White House waffled over attributing the attack to Russia, Tillerson released a statement plainly linking the two, further calling Russia “an irresponsible force of instability in the world, acting with open disregard for the sovereignty of other states and the life of their citizens.” 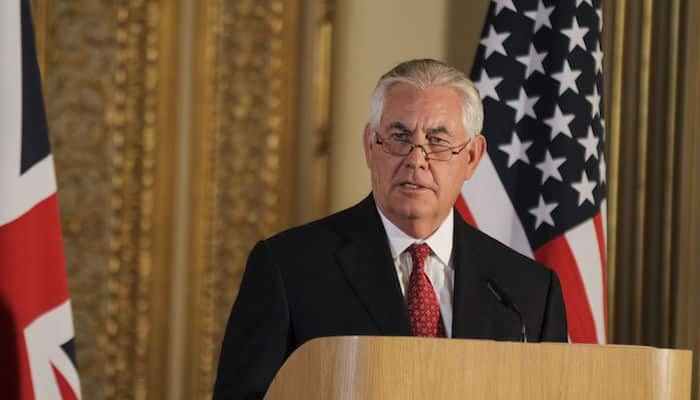 No, White House officials decided, Trump could not possibly have been quietly alluding to their machinations to position Jonathan Taylor Thomas as President For Life. Everything Trump does is so, so, obvious.

It’s Just A Casual Joke About How I’m Going To Become A Dictator, Relax, Says President

In China, President Xi’s words didn’t remain mere words for long. After a quick parliamentary vote, delegates decided to allow Xi his permanent reign. With a rewritten Constitution, not much stands in Xi’s way to rule as President of China forever.

In order to express dissatisfaction within the Communist country, those opposed to the change created memes drawing parallels to Xi’s appearance and the bumbling cartoon bear Winnie the Pooh, who’s known for his insatiable gluttony. Promptly, censors blocked the silly willy nilly ol’ bear from appearing on the internet.

Across the world, a different animated Disney character was being groomed for power.

In the limelight, however, Trump preened his feathers. As a President with a noted adoration for dictatorships (see: Putin, Turkey’s Erdogan, the Philippines’ Duterte, and his general tendency toward Nazism), it’s clear that Trump won’t acquiesce power easily. His “joke” about becoming President For Life seems just as much a joke as someone telling another person they Like Like them, seeing the person cringe, and then quickly interjecting “I was just joking!”

Joke or no joke, Trump’s authoritarian ambitions are plain. Luckily for us, regardless of his statement’s intent — it’s useless. When it comes to the future of the United States of America, the former reality show host has no choice. For the good of the country, the reins will go to its destined leader. President DJT will be no more. Instead, long live President For Life JTT.

46th US President Will Be Jonathan Taylor Thomas, And There Won’t Be A 47

What do the Powers That Be intend for President JTT? The question burns prominently, unanswered and perhaps unknowable. Why him?

What we know is: Jonathan Taylor Thomas is highly educated. We know he has leadership experience (he directed an episode of Last Man Standing) We know he is accomplished and decorated. He received a Lifetime Achievement Award by the prestigious and highly regarded Nickelodeon Kids’ Choice Awards, a precursor for what is to come. We know he is fair, with the utmost integrity, able to mediate between two contentious factions — based on his role as a timekeeper in the 1995 WrestleMania XI match. He will be the perfect diplomat. The perfect President we deserve. 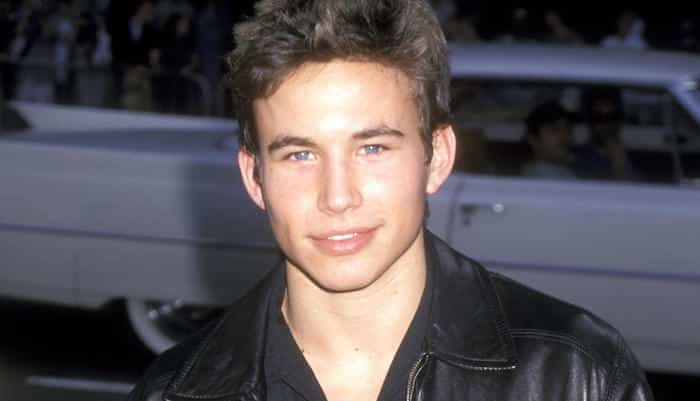 With Mueller’s Russia investigation escalating, the future President awaits the inevitable West Wing vacancy. Jonathan Taylor Thomas keeps his schedule clear. The last time he took an acting role was before the 2016 election. He needs to be prepared.