Avoid Apathy Against a Tidal Wave of Stupidity

Idiocy is on the rise. The White House is headed by a conman buffoon more interested in Fox & Friends and the size of his nuclear button than with running the country. Pressing issues like climate change and gun control are being ignored completely. The government has largely stagnated, and the citizenry has long since run out of outrage to dispense at the tragic pageant of foolishness and corruption on display daily. How is it possible to avoid being apathetic? What can we do to avoid apathy and the temptation to tune out completely against a tidal wave of stupidity?

Remember Why You Care 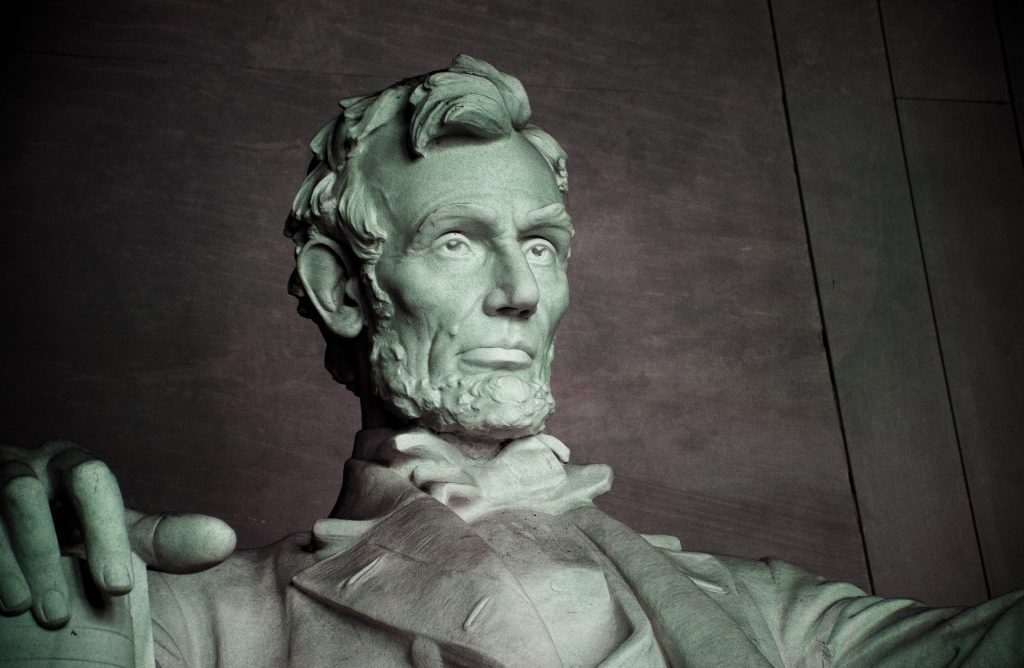 If you care about government and society, there’s probably a good reason for it. Maybe there are particular issues that motivate you, or you believe that participating in a democracy is every individual’s responsibility. Regardless of why you care, remember that you do care for a reason. It can be hard to keep track of that, but try to keep it at the forefront of your mind when examining Cadet Bone Spur’s most recent tweet. While there might be major problems with the government, it’s not yet at the point where nothing can be done to save the nation. 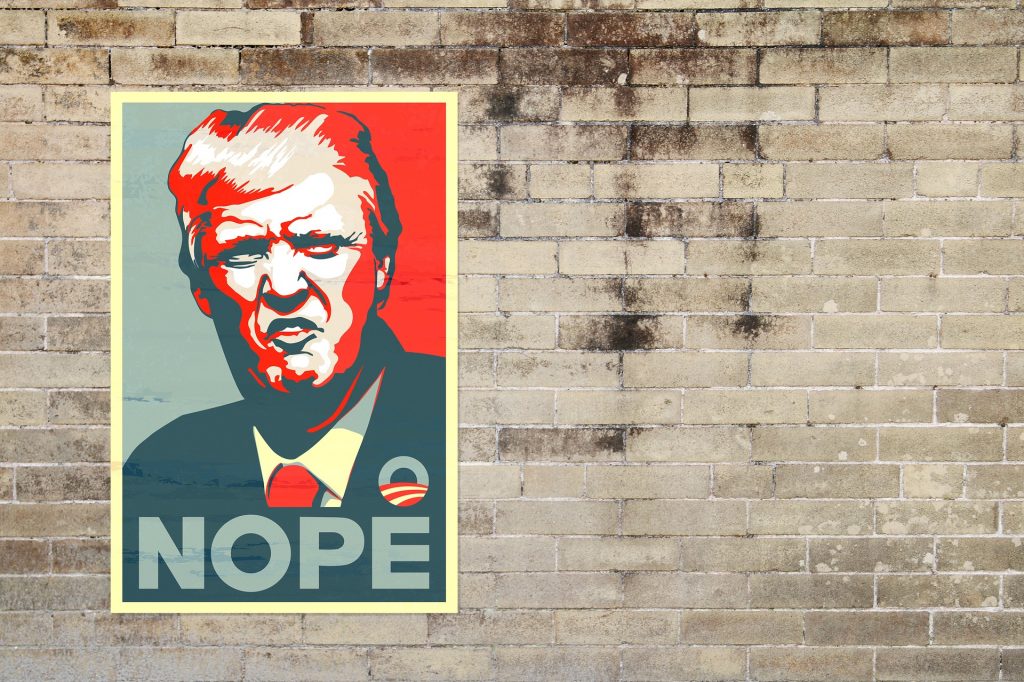 Many have taken to hyperbole in order to express the depth of their outrage with the current administration. And it’s certainly worth it: the time has come that the once-unthinkable is gradually becoming commonplace, and it’s hard to believe things have gotten this bad. But comparing the President to Hitler or comparing the government’s current state to the fall of the Roman empire is largely an exercise in over-the-top rhetoric. While it’s important to keep watch for the dictatorial tendencies of our current President to avoid apathy, exaggerated parallels do nothing to encourage the cooperating of citizens or attention of outsiders.

Look to the People 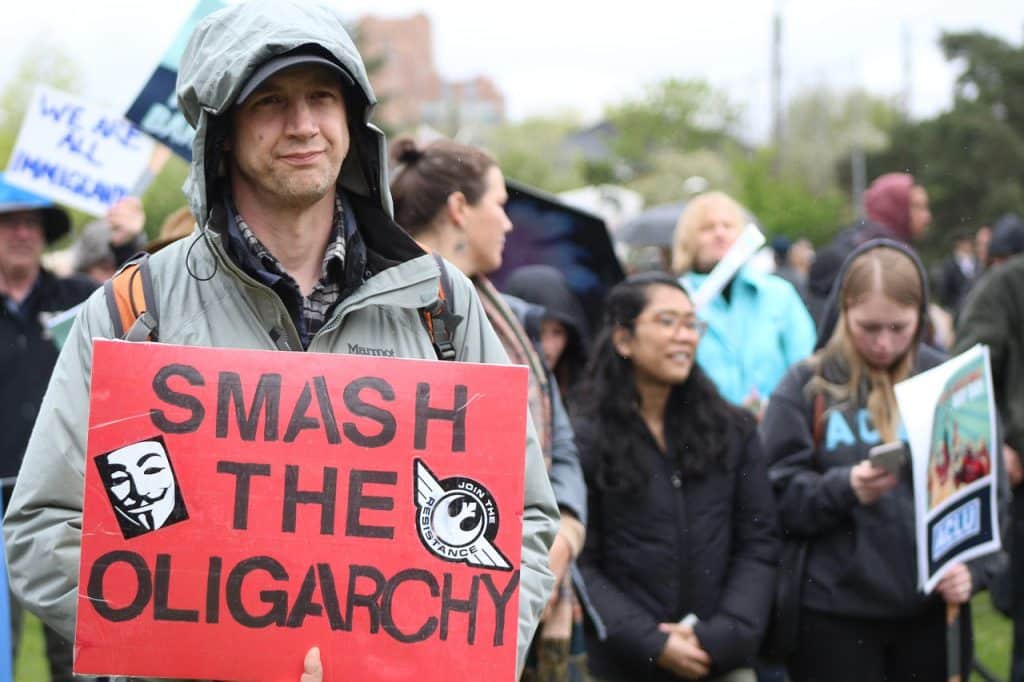 It might seem like the world has been taken over by madmen. Maybe it has. And millions voted for them! So the world must be going to hell in a handbasket, no? Well, let’s not forget that a Democrat won the popular vote in the last election. Let’s not overlook the wins Democrats have been making in elections small and large across the country. And we shouldn’t dismiss how effectively Trump’s ridiculous behavior has encouraged previously moderate voters to vote against him when the time comes. Motivating a Democratic voter base will likely be a lot easier in 2018 and 2020, with Trump to point at as the consequence of inaction. You’re not the only sane one left.

Prepare for the Future

With the midterm elections coming up in November 2018, now is the time to begin thinking about starting a blue wave. If the incumbent running for election disgusts you, it’s incumbent upon you to avoid apathy and vote against them. And not only that, volunteer for their rival. If you can spare the time off work, volunteering at phone banks and helping get out the vote is a hugely important effort. The more Democrats get to the polls to vote in Senators and Representatives and will counter the Republican’s caustic rhetoric and anti-American plans, the better the country will be the faster. 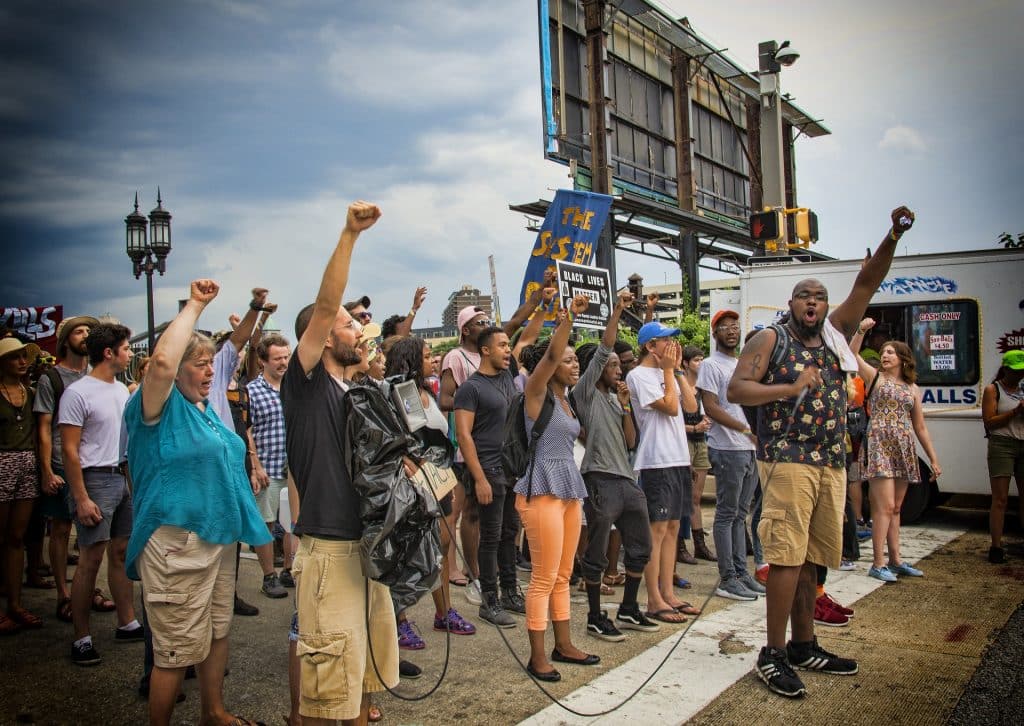 If you read the news, it’s hard to avoid apathy against the constant mill of Trump updates. The second tweets something incendiary or idiotic, the press runs to cover it. And it is, in general, newsworthy. But it’s also exhausting to see such an incredible volume of stupidity flowing from the seat of power. It’s easy to end up with a waist-high pile of news stories about ridiculous things the President and his goons have said. But it’s important to limit your exposure to this kind of talk. If you expose yourself to too much of the day-in-day-out of Trump’s presidency, it’s easy to suffer from outrage fatigue. But there are real, measurable things happening that need our attention, and they can get drowned in the tidal wave of stupidity. Limit your exposure to the daily toxicity of the White House if possible. Indulging in Trump’s rhetoric will only make it harder for you to keep your focus on what’s important.

There’s a famous saying: “The only thing necessary for the triumph of evil is that good men should do nothing.” It’s the kind of quote that’s so important that it gets attributed to everyone, including President Kennedy. It’s a call against apathy, against surrender. The news can be disgusting and dispiriting. But surrender will only encourage the same and similar behavior from future politicians. And that’s something we can ill afford. Keep your head up, and make sure we don’t have to deal with Trump’s second term.