How Do We Know We’re Living the Darkest Timeline?

by Alex Fox 4 years ago2 months ago

Welcome to the Darkest Timeline! At some point in the last several years, our universe clearly shifted from it’s rocky-if-positive path to the mythical Darkest Timeline, a world in which everything that can go wrong has gone wrong. A world of fire and brimstone, of wailing and gnashing of teeth. But how can we be so sure that we’re living in this dark, terrible world, hurtling towards the apocalypse at incredible speed? Let’s consider just some of the available evidence that we’re living in the Darkest Timeline.

I mean, duh. The election of an incompetent reality-show president is when the observant among us realized our world had entered the Darkest Timeline. A meme became the president of the United States, powered by incredible ignorance and seething racial hatred. What could be a clearer signal? 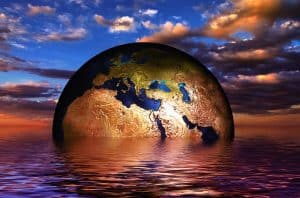 The world may be slowing heating itself to a boil, but who cares! Let the ice caps melt, the polar bears die and the sea consume New York. It’s a hoax made up by the Chinese anyway.

So in the face of a mountain of scientific evidence and practically universal consensus, we’ll continue to do nothing to reduce the now foregone effects of climate change. 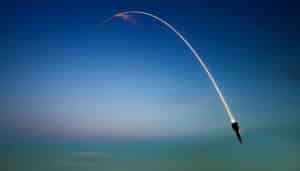 This one is pretty much #1’s fault, but it deserves its own mention. Saber rattling with an unstable nuclear power is certainly a bad sign for the world in general and the West Coast of the United States in particular.

If anything would irrevocably confirm our status as the Darkest Timeline, it would be the reality of nuclear war. 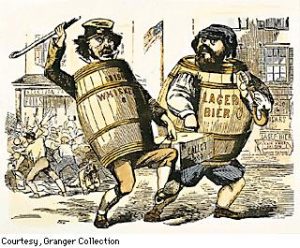 It’s sad to look back on someone like Ronald Regan and wish for a politician that adhered to reality. Long gone are the days of gentleman politicians, of intelligent, worldly leaders seeking the best for their nation.

Instead, we are left with the days of strongmen, con artists, and demagogues. We are locked in a sad pageant of bluster and foolishness attempting to appeal to the basest of human instincts. 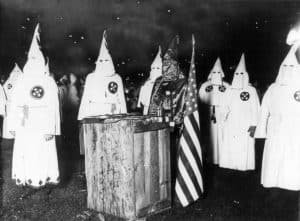 All around the globe, a virulent strand of racial hatred has begun to rise.

From the swell of racial tension that helped get Donald Trump elected to the rising tide of xenophobic rhetoric throughout Europe, we’re seeing a return to racial disharmony that was last seen around the time of legalized racism.

Today, campaign donors, lobbyists, and the ever-evil “special interest groups” determine what our government leaders should do rather than U.S. citizens. And while this has almost always been true, never has it been so transparent as before. From the FCC repealing long-standing Net Neutrality regulations in the face of massive public opposition to Congress’ insistent refusal to act on gun control thanks to the massive influence of the National Rifle Association, the federal government’s disinterest in representing the American people has never been so plain.

If you’re familiar with the Mandella Effect, you might have heard of this particular signal. When our universe transitioned to the Darkest Timeline, the spelling of the Berenstein Bears children’s books changed to the Berenstain Bears. A far more sinister spelling for sure. However, the universe-change didn’t wipe out all our memories, so some poor souls alerted the rest of us to the change. This may have, in fact, been the first indication that we’re living in the Darkest Timeline. If only we had taken heed then.`