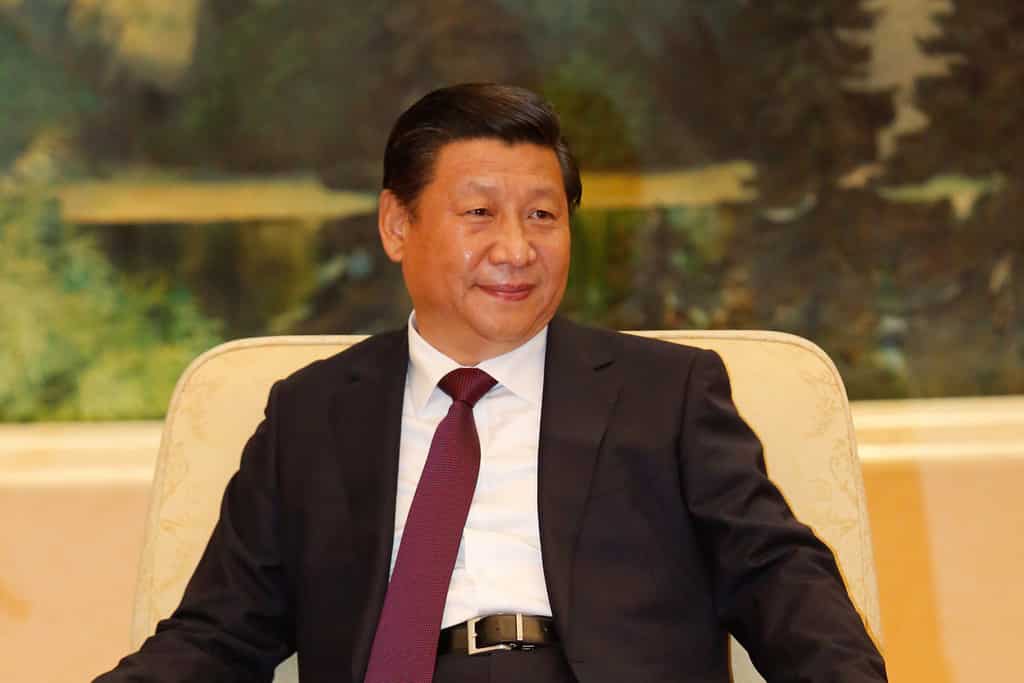 Shockwaves have been felt around the world following reports of the abolition of term limits for the presidency of the People’s Republic of China. The Communist Party, which currently has complete effective control of China, proposed a revision to the Constitution to eliminate the limit to the president’s term in office. The key points of the latest proposed constitutional amendment refer to how Article 79 of the Constitution of the People’s Republic of China states that “the period of office of the President and the Vice-President should not exceed two terms”, and to the popularity of the president. But if the amendment is passed by this month’s National People’s Congress, the Constitution will be revised. There are many critical voices saying that Xi Jinping has designs on dictatorship.

The tendency toward dictatorship was already apparent in October of last year, when the Chinese Communist Party’s national congress unanimously adopted a proposed amendment to the party’s Code of Conduct, its highest-level set of rules, to include the phrase “Xi Jinping Thought on Socialism with Chinese Characteristics For a New Era.” It was the first time for ‘Thought’ bearing the leader’s name to be mentioned in the code of conduct since ‘Mao Zedong Thought’. In other words, President Xi has obtained authority comparable to that of Mao Zedong, which borders on deification.

From China, it probably appears that foreigners have little interest in Chinese domestic affairs. The things that are widely known are most likely to be realities such as the country’s severe air pollution. However, the unavoidable dictatorial attitude offers a glimpse into the purge of domestic political opponents. Slogans about an “anti-corruption drive” may sound good, but over the past five years more than 2 million party executives have been dispelled. This purge is reminiscent of the Cultural Revolution, which cost the lives of 10 million people.

Xi Jinping has pointed out that the reason for the collapse of the Communist Party’s one-party regime in the Soviet Union was precisely that former president Gorbachev did not have a firm grip on Soviet military power. In other words, Xi Jinping most likely believes that in the Chinese Communist Party administration, having control of the military makes you “the most influential figure” with the power, like Deng Xiaoping in the past, to topple the “highest authorities”. At the National People’s Congress (NPC) that began on the 5th, the draft defense budget for 2018 increased by 8.1% from the previous year, making it the second largest defense budget in the world after the United States. Also, at the party congress last October, the goal was set of building a “world-class military” equal to that of the U.S. by the middle of the 21st century, strengthening the navy and air force, and continuing to invest resources into cyber warfare and space development. By increasing the military budget, Xi Jinping is maintaining a good relationship with the military, and by placing it under his own rule, he makes it clear that he has designs on further extending his reign.

U.S. international human rights advocacy group Human Rights Watch has revealed in a 96-page report that China has been interfering with the activities of U.N. human rights institutions. Xi has strengthened regulation of the freedom of speech and has taken measures to prevent Chinese activists from cooperating with or contacting U.N. staff. There have been several confirmed cases of activists being detained in order to keep them from attending U.N. meetings. If this dictatorial attitude is further reinforced, it can be easily imagined that dissent will be suppressed even more rigorously.

The dictatorial manner of the Xi Jinping regime may be intensifying, but there are signs of it coming apart at the seams. In October last year, the Financial Times said that the imprinting of thought by the Chinese Communist Party through Confucius Institutes around the world is beginning to be rejected. In addition, despite issuing invitations to the ambassadors of each country to last year’s 80th anniversary “memorial ceremony for the Nanjing Massacre”, many countries declined to participate. The Australian government recently announced, at the end of last year and with Chinese advances in mind, a ban on political donations from overseas.

As the world finally begins to notice Chinese propaganda, there is increasing wariness, and this trend will spread worldwide.

Will China Finally Surpass The US To Become The Next Superpower?