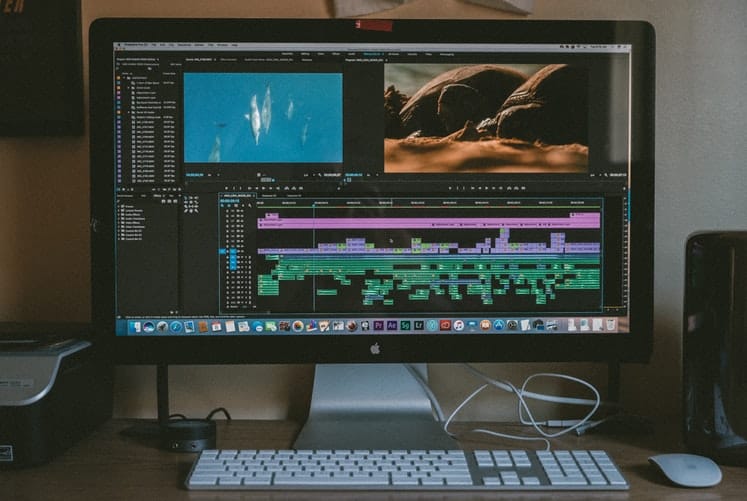 In today’s era, social media is the best way to reach out to your target audience. Take a brand and you’ll find social media being a huge part of their strategy. Social Media platforms like Facebook, Twitter, Instagram, YouTube, Snapchat, all of them have become a vital part for promotion of these brands. While creative photo posts have been a major part of promotion, video content seemed to have gained a lot of popularity in recent times.

As per a recent study, visual information is processed 60,000 times more than text, which brings to the conclusion that creating video content is more important than ever. It is revolutionizing the way we reach out to our customers. Through videos, audiences all over the world get access to relatable content and are able to create a better impact. A 60 second video on Instagram can hook its audiences and can make or break your marketing strategy. However, developing these videos and making them viral is no child’s play.

Along with creativity, you also need to use technology to create professional videos. Promo Video Maker can be of extreme help as it can help you create promotional videos for your brand, right from scratch with customizable images, templates, music, and several other effects that can then be uploaded on various social media platforms.

The largest platform for the success of a video is YouTube. Since it was started in 2005, it has become the go to platform for brands, celebrities and even social organizations to popularize their work and eventually get them to buy their services. Engaging one’s audience through videos is one of the most effective ways of conversion. Going by another study, nearly 85 per cent of the total audience that watches a brand’s video purchases its service/product. And it’s not just giants that are using video as a way of promotion, even celebs and musicians like Ed Sheeran, Taylor Swift, Selena Gomez and Katy Perry release their music videos to gain a viral status among their fans. Their videos have millions of views that help them increase their fan base and eventually get their fans to attend their shows. Celebrities, however, have it easier because they already have a very large following on social media.

When it comes to videos for business, one really needs to learn from Amazon. It always creates relatable content for its audience which makes it one of the most popular online shopping websites in the world. It has to be something that either pulls the heart strings of your audience or creates a sense of wonder. It could be something comically hilarious as well. It just has to be out of the box to attract the viewers.

Thus, in conclusion, videos are the number one way to create brand awareness, because of the time space it allows you to hold the viewer’s attention and also creates a sense of brand image. Video content is making a change globally and it is only going to get bigger and better. So if you’re still not making video promotion a part of your strategy, it’s time to re-think and make a change!