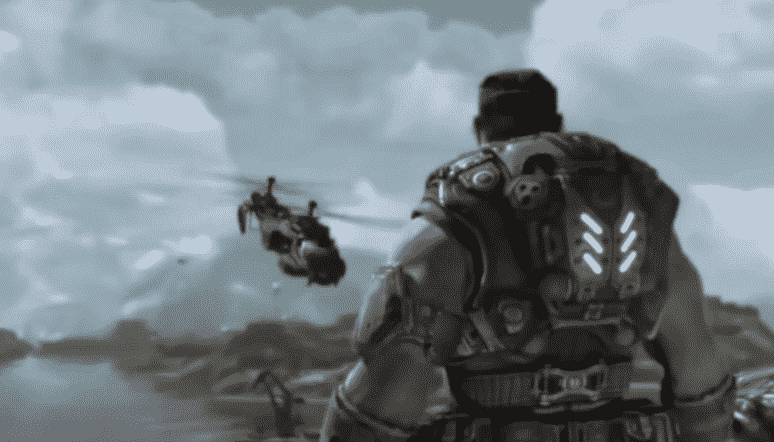 One thing that has been proven simply by the fact that there are MILLIONS OF GAMERS ON EARTH WHO HAVE NEVER HAD AN URGE TO GO ON A MASS KILLING, yet lobbyists and other conservatives need to blame something other than their own lax rules and apathetic attitude towards gun violence and blame the violence on, of all things, video games.

It LITERALLY shows you how out of touch our current president is, as they have been going after video games since the days of Columbine and have NEVER PROVEN AN ASSOCIATION WHATSOEVER.

His exact quotes reflect a man clearly who has no idea what is going on around him or how to control it:

“We have to look at the internet because a lot of bad things are happening to young kids and young minds and their minds are being formed,” Mr. Trump said, “and we have to do something about maybe what they’re seeing and how they’re seeing it. And also video games. I’m hearing more and more people say the level of violence on video games is really shaping young people’s thoughts.”

Yeah, the internet is great place to look, Donald. Oh wait, no it isn’t, it is full of fake news. Let’s take a moment to point out how Trump works using his OWN WORDS:

“I’m hearing…”. WHAT? YOU yourself have no idea or opinion? YOU have HEARD? Like, on the internet or are there hushed whispers around the White House that video games cause violence. You are hearing, yet you name no source and are bringing up and 20 year old argument blaming gaming?

I know I am supposed to remain unbiased, but this man is more out of touch than my grandfather and my grandfather has been dead for 18 years. I wish I was kidding. This  video from FOUR YEARS AGO explain the debate perfectly:

This is simply another perfect example of the fact that we have an out of touch man running our country into the ground and then pointing his fingers everywhere except the one place his finger should be pointed.

Gift-giving isn’t just a seasonal affair between friends, families and acquaintances. The art of gift-giving is also conducted on a national scale with countries often sending each other big, weird and expensive gifts. Experts in all things gifts, Vanilla Reindeer put together some examples of these expensive and odd gifts that have been shared between… END_OF_DOCUMENT_TOKEN_TO_BE_REPLACED

There are lots of ways you can make Pres. Trump feel welcome: you can offer him coffee, or mow a penis into a field for him to view as his plane lands. The willie in question has been chopped by Born Eco ahead of the arrival of President Trump, who visited the UK Monday for… END_OF_DOCUMENT_TOKEN_TO_BE_REPLACED

The year isn’t even halfway over, yet Donald Trump has managed to make a fool of himself and our country countless times. From inviting the national college football champions, the Clemson Tigers, all the way to the White House for some McDonald’s to his to the dreaded results of Mueller’s investigation, it has been one… END_OF_DOCUMENT_TOKEN_TO_BE_REPLACED

Republicans have always said that when they gained control in Congress, they would work to overturn Roe v. Wade and here they are, cashing in on that promise one state at a time. So far, Alabama, Arkansas, Georgia, Kentucky, Missouri, and Ohio have all passed incredibly restrictive laws on abortions, making it illegal for women… END_OF_DOCUMENT_TOKEN_TO_BE_REPLACED

If you’re on Snapchat, then you’ve probably played around with (and were likely horrified by) their filter gender swap filters. While you’re probably using these filters to send hilarious pics to your friends, some guys using them to create Tinder profiles. What likely started out as a joke has quickly evolved, and these guys are… END_OF_DOCUMENT_TOKEN_TO_BE_REPLACED

“Milkshaking” is a hilarious trend in Britain where a milkshake is thrown at and ideally lands on a far-right politician or activist. The point of this nonviolence protest is to humiliate them without causing injury. Physical injury at least. There’s no doubt that milkshaking has led to a few bruised egos. Not only is this… END_OF_DOCUMENT_TOKEN_TO_BE_REPLACED