This Can’t Be Real: There is Now a Trump Dating...

Even us writers sometimes can’t find the proper words to sum up a story, and for me, this is one such story. Considering this Trump Dating Site pretty much JUST went live, I am PRETTY sure this has to be some kind of elaborate joke of some kind, but the fact is, it EXISTS!

Sean Grossler, creator of the site has stated:

Please note there are NO OPTIONS for anyone but straight people. How shocking. Being white is (probably, most likely) also listed as a must, but the print has to be REAL fine on that one, whereas the  anti-gay thing they make pretty clear the minute you try to sign up and see both options as: 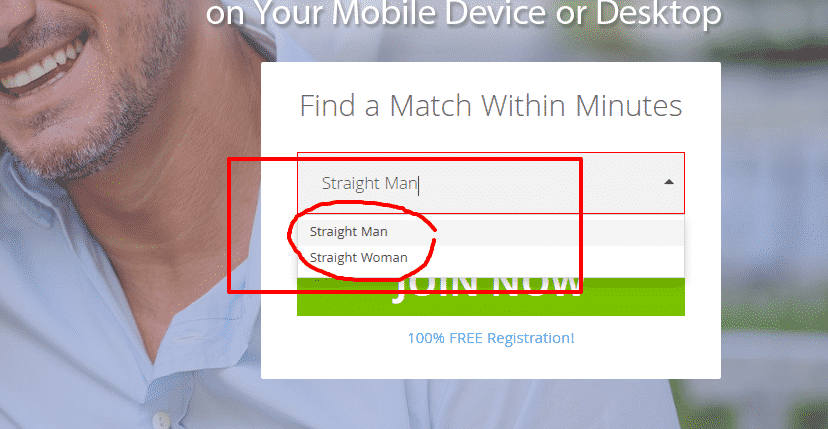 Wow, such forward and progressive thinking in 2018, huh?

So, like, if you want to go lynch some people, you have a significant other who shares the same interests. Perhaps you two can just go out and judge people solely on their nationalities? Or maybe you two can build a giant wall together to keep your neighbors out? Heck, just stop going to the doctors and see what the future of healthcare looks like for our country because of people like you! Isn’t love GRAND? I mean, look how good the first couple are doing as we speak!

With Trump Dating, the possibilities are endless. Unless you are gay, foreign, or have the slightest bit of actual taste and like to date human beings!

UPDATE VIA REDDIT, YOU CANNOT MAKE THIS STUFF UP. RE: THE GUY IN THE PICTURE ON THE MAIN PAGE OF SITE: 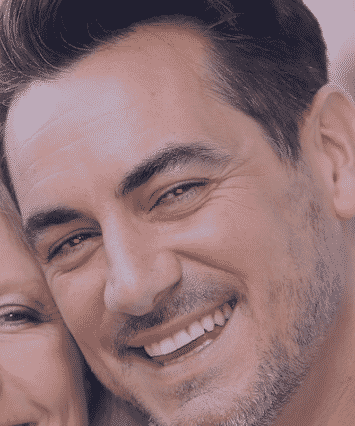