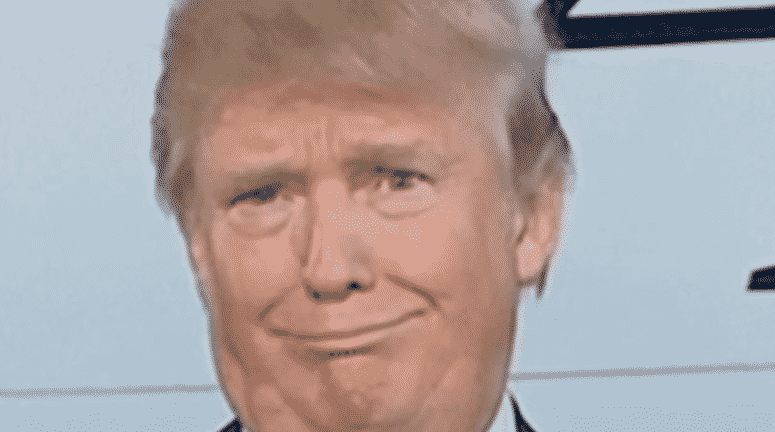 Well, it happened. A group of political scientists took a look at the world right now and decided, by using some basic algorithms and polling some people of political significance, which presidency fostered the most positive change and which president has fostered the most negative change in the world. Safe to say you already know where this is going.

So after MANY worked through the statistics and poll results, they found something that shouldn’t be too surprising to anyone:

Abraham Lincoln was the “best” president America ever had (for the things he changed and actually accomplished that bettered the world during his term) and Donald Trump is the worst (meaning the most negative change and aggression has come from his “only a year in” term as resident president).

But one final unbiased thing HAS to be said, from a journalist standpoint. You cannot compare full terms to one year. I am not going pro-trump here (TRUST ME) but I am going pro-unbiased journalism, and to weigh one year versus presidents who had four to eight, that is an unbalanced study, truth be told.

But I won’t argue it’s reponse. I mean, dude does act like a child on social media and that is not what should represent this country. I can say this now and not get lynched because SCIENCE!

All allegations remain just as allegations, even half a year after the outbreak of the coronavirus pandemic in China. Everyone outside of the country is left to their own devices to decide whether or not what they see on social media is true. However, things take a different turn when the complaints start to trend… END_OF_DOCUMENT_TOKEN_TO_BE_REPLACED

In his latest weekly blessing at the Vatican, Pope Francis has warned Catholics about the dangers of gossip. Although his weekly blessing is not related to COVID-19, the current pandemic tormenting the world, he has raised important points that everyone must remind themselves of. Pope Francis has been in the highest seat of power in… END_OF_DOCUMENT_TOKEN_TO_BE_REPLACED