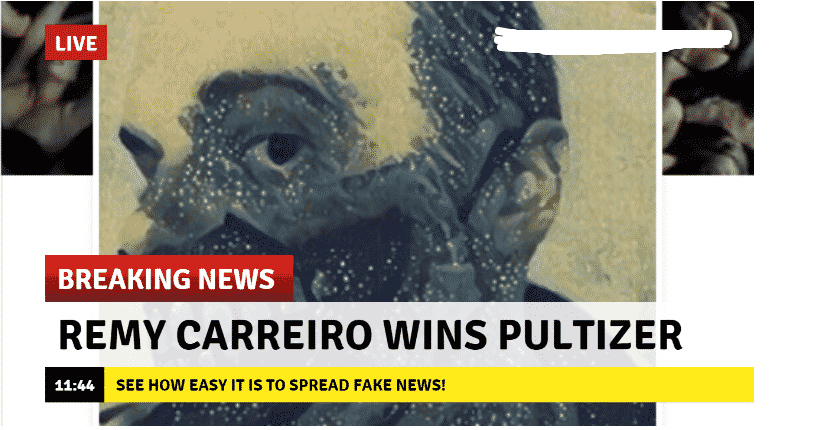 A big discussion in the world lately has been the influx of fake news from what were once known as fairly reliable news sources and social media outlets. The main question that has been burning everyone lately is who is responsible for this influx of fake news and why is it spreading so feverishly?

News that is false is detrimental to society and leads to further confusion about what stories you hear may actually be real and what is just essentially schoolyard banter.

Well, a new Oxford University study has come forth with some VERY interesting results.

It seems the breadth of this fake news is being spread via social media by Donald Trump supporters. And don’t think this as an attack on the right by the left (we need to drop that social divide), this was an unbiased study across many years that started before Trump was even THOUGHT to be a candidate, and Oxford University doesn’t spread propaganda.

By the way, the irony of the following clip doesn’t escape us here:

Good news is, with studies like this they are helping end the fake news epidemic, actually.

To delve a bit deeper via the study itself:

The Oxford researchers found that those pro-Trump accounts, though comprising less than a sixth of the total accounts (they studied), were responsible for 55 percent of the “junk news” tweeted out from all 13,000 accounts, studied during the period of October 20, 2017 to January 18, 2018. The researchers also studied content from more than 47,000 public Facebook pages during the same 90-day period; they determined that about 60 percent of the total “junk news” links were posted by users that appeared to be aligned with the political far right. (The research doesn’t address whether any of these Twitter and Facebook accounts may be controlled by bots or other deceptive online operators.)

We are at a point in society when media saturation is at its most invasive it has EVER been, and with people (and bots) out there spreading more and more fake news on social media, we are doing more harm to ourselves than good if we don’t learn to seperate the two.

A bit more on the subject:

So do yourselves a favor from here on. If you see a story online, look for references and resources or best to assume it is just fake news or clickbait, especially depending on WHO is sharing it.

And now that we know which demographic is spreading it we can block them all from our social media feeds and get back to getting honest news again.