What It’s Like Shopping at the New Amazon Go Store...

For those of you who may live under a rock and may not have heard the news, Amazon has a new line of convenience store/bodegas that have been recently cropping up in more and more places. The hook to these new Amazon shops is that there are no cashiers, no lines, no registers. But Make no mistakes, there are tons of Amazon people around, ensuring anarchy doesn’t break out. Considering these stores are very much in BETA mode, curious to see how that changes over time.

So how these stores work is you walk in (QR code from your Amazon Go account on phone or mobile device), you get let into store, you get what you want, it gets charged to your Amazon account via your Amazon Go app, and you leave.

But man, the cameras! Though the concept is very cool on paper, when you are in there, at least according to this source, it feels more like a jail or the novel 1984 than it does a convenience store: 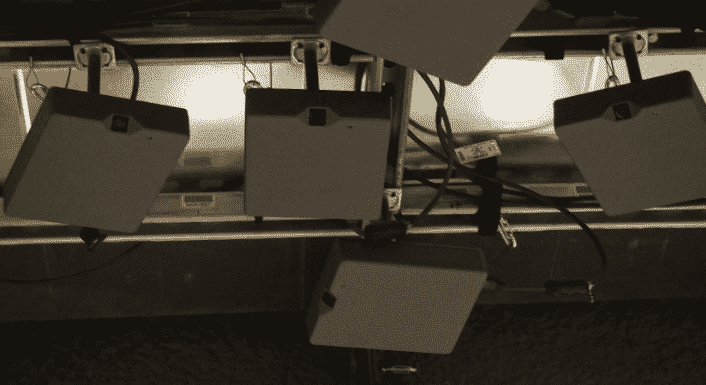 It ends up having a very surreal “I am being closely monitored at every single moment right now” feeling that doesn’t normally come along with most shopping experiences.

Amazon’s approach wasn’t as complex as I expected, or rather not in the way I expected. Mainly the system is made up of dozens and dozens of camera units mounted to the ceiling, covering and recovering every square inch of the store from multiple angles. I’d guess there are maybe a hundred or so in the store I visited, which was about the size of an ordinary bodega or gas station mart.

So as cool as it may have sounded in theory to have a place with cashiers, when you are in one of these stores you actually feel like ten cashiers are constantly following you around from all sides making sure you don’t sneeze or do anything else out of the ordinary. And even without cashiers, the article talks about how there are still TONS of people there, which makes the whole “no people to bother you” angle completely false:

There may not be cashiers, but there are staff: stockers who replenish inventory; an ID checker (and erstwhile sommelier I’m sure) in the wine and beer section, and chefs in the back throwing together fresh sandwiches and meal kits. Someone also hovers in the entrance area to help people with the app, answer questions, and take returns. 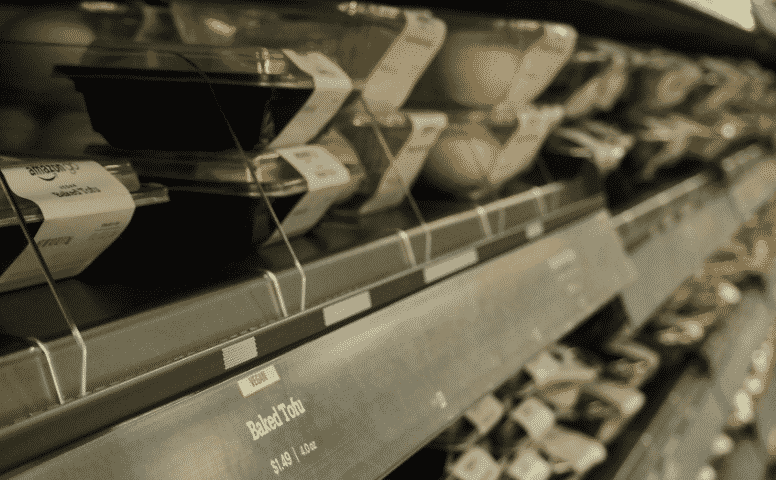 The final thought from TechCrunch about the experience:

The store works — that much I can say for it. Where Amazon will take it from here I couldn’t say, nor would anyone respond meaningfully to my questions along these lines. Amazon Go will be open to the public starting this week, but whether anyone will find it to be anything more than a novelty is yet to be seen.

So all Amazon did here was they replaced some of the human jobs (cashiers) with robots (cameras), yet they kept SOME of the humans. And doesn’t that, in turn, mean this is the OFFICIAL beginning of the robot uprising where they slowly take all our jobs then our homes then our lives and then, in the end, control over the entire planet??

Yes, yes it does! Make peace with those you love NOW!

(Editor’s Note: Please understand this writer’s viewpoint on the aforementioned subject doesn’t represent the same viewpoint of all of us here at Social News Daily, but Remy has “problems” so we would feel bad firing him right now).