by SocialNewsDaily 5 years ago6 months ago

Have a startup idea for a networking app or site but feel like you need to wait until graduation to develop it? These students didn’t! While their peers were getting bored at classes, struggling to write an essay, or having fun at parties, these creative minds were changing the way we communicate. Take a look at five inspiring stories of social networking development.

If you think about launching your own startup, now it’s the right time to dare! Set the priorities – don’t waste time on academic paper writing routine, order custom essay by EssayPro and get down to business! May this stories inspire you. 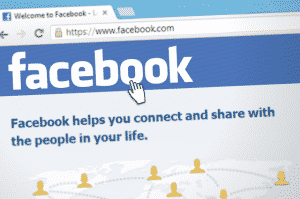 If you haven’t heard the story of Facebook, you may have been living under a rock. It all started on February 4, 2004. A 19-year-old sophomore Mark Zuckerberg and his fellow students and roommates launched a website called “thefacebook.com”. It became an instant hit. Zuckerberg even dropped out to focus on the site full-time.

Today, Facebook is the social media giant with 2.07 billion monthly active users. Zuckerberg’s estimated net worth at the age of 30 years was $34.4 billion.

It’s interesting that 12 years after leaving Harvard, the Facebook founder has returned to pick up his degree. He delivered a commencement speech and shared his vision of what makes the world great. For those of you who haven’t seen it yet, I highly recommend watching it. 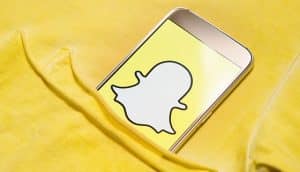 It all started as an idea to share embarrassing photos with no fear they’ll come out to shame you in future. When a fraternity brother told Spiegel about a photo he regretted sending, they imagined how great it would be if it mysteriously disappeared once the receiver viewed it.

The app was launched in 2011. Its first name was “Picaboo”. But it went viral after changing the name to SnapChat. The reason for such popularity is a desire to escape from the “maturity” of other social networks. While parents, older relatives, and other adults are already the users of the social nets, youth needs a place to express oneself freely.

Young people are also trying to avoid colleges and employers that are increasingly monitoring “mature” social media accounts of prospective applicants and employees. These days, you can have an impressive GPA and write a winning application letter, but the comments you make online can ruin your prospects.

Snapchat went far beyond its initial purpose. It has 301 million monthly active users who enjoy sharing different kinds of photos with each other. According to Yahoo Finance News, Spiegel turned down $3 billion Facebook offer and $4 billion Google offer. 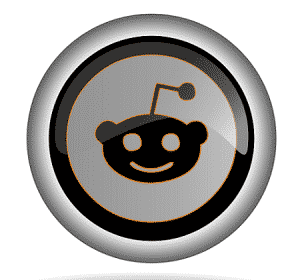 Perhaps, you know what Reddit is. It’s major news, entertainment, and social networking website. Its community members can submit and share content. It serves as an online bulletin board system. What makes it so special is that users can vote on the content. They actually influence on what appears at the top of the site. It’s known as the “upvote” system.

Reddit was one of the first startups launched from Y Combinator program for budding digital entrepreneurs. As it often happens to true startupers, Steve Huffman and Alexis Ohanian experienced rejection before their breakthrough. The Combinator program discarded their initial business idea. Instead, they were suggested to develop what finally became Reddit.

Ohanian admitted that he and his partner worked on Reddit for about three weeks before they launched it in 2005. Just after a year and a half, they sold it to Condé Nast for about $20 million. Today, it’s one of the most visited sites in the world. It has 250 million users and impressive 8 billion monthly page views. 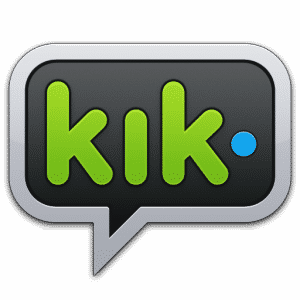 In 2009, a chat between Blackberry, Android and iPhone users was impossible. Canadian student wanted to break down the barriers. He built an app that allowed users to chat with anyone and anytime. People liked it because it was fast and less expensive than conventional text messaging.

Kik Messanger was one of the first entries in the new wave of chat apps. It was released on October 19, 2010. Now its main users are US teens and young adults.

The messaging service doesn’t require a phone number for registration. Young people have either one-on-one or a group chat using their Kik usernames. They type messages and share animated GIFs, photos, and videos. Though the app suits best for communicating with your friends, it also helps find people with similar interests.
Kik Messanger has 300 million registered users. But only 15 million of them use the app monthly. Still, it didn’t prevent Kik to raise nearly $100 million investment in a high profile initial coin offering (ICO). 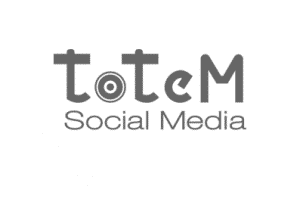 We couldn’t but mention Totem on our list. This app differs from already mentioned social networking tools. Its aim is not posting selfies and getting likes. It’s about giving back to society.

Two students got the idea of the app during the Ice Bucket Challenge viral video craze of 2014. They decided to design a social media platform which would encourage a similar mixture of philanthropy and fun.

What makes Totem unique is that it offers people a reward for their good deeds. The app’s users team up with their friends. They raise funds for a new cause each week. The team that raises the largest donation gets a prize from the sponsoring business. It’s supported by companies and organization in Charlottesville (an app is based here).

Totem founders brand themselves as the “Feel Good Feed”. They want to make users feel good by donating to causes people care about. They dream to expend the area of charity beyond the local needs.

There’s a lot of other student-created tools on the market. Whether you want help with essay writing, taking notes, revising, time-management or keeping fit, there’s a great number of apps for you to succeed in it. The social media market is extremely competitive. Your idea must be special if you really want to succeed.

You can start small. Many colleges have their own networking for students and professors within a particular school. Develop the one for your school if it doesn’t have any.

About the Author: Michelle Brooks is the contributor at the educational resource and the independent writer. Her blogging expertise belongs to business, general education and self-development.