Social media marketing strategies need to be changed or revised from time to time for them to stay relevant in this fast-changing digital world. Trends change with each coming year and adapting to those changes is of the utmost importance for laying out a successful digital marketing campaign. On that note, let’s take a look at the following five tips, which should guide you in devising an updated and improved plan for your next social media marketing campaign.

It is only human to covet and value things that cannot be easily attained or permanently retained. Snapshot posts are famous for bringing that into social media and by the end of 2017, a huge number of businesses will be trying to make the best of these short-lived posts on various platforms.

Live Streaming is Not to be Ignored

Facebook Live was launched in 2016, but in just over a year, it has turned out to be a huge success in terms of social media marketing. Live streaming on social media has proven to be extremely effective for communicating with your target audience and for building a relationship with them. Expect this trend to become the norm soon. 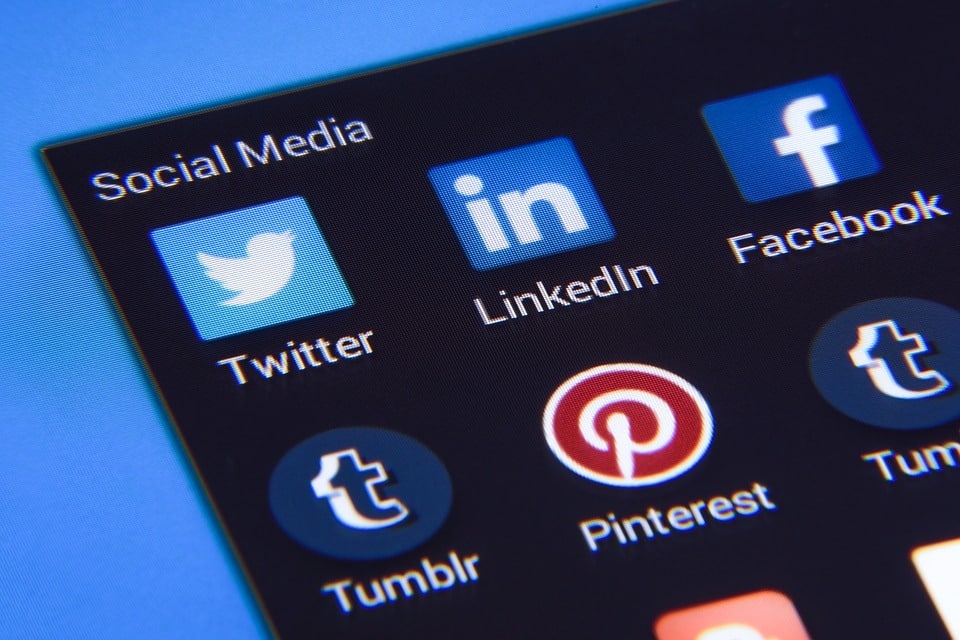 There’s one little trick that can help you take your marketing efforts to more people than ever before on Twitter and ironically enough, that trick starts with a period! When you are writing a post where you have mentioned some other user, make sure that you use .@otheruser, instead of just @otheruser. If you don’t use the period before the “@”, it will reach the person mentioned, you, and common users that are following the BOTH of you. If you use the “.” before the “@”, however, the same post will reach everyone who is following you and the user mentioned, irrespective of whether they are following both accounts or not.

Whether it’s on Facebook, Twitter, Instagram or any other social media site, your post will invariably get the most views if you time it right. Lunch and dinner times, weekends, holidays, and many other factors come into play here. You don’t want your update to be posted when everybody is asleep because, by the time they wake up, it will be too far behind on the newsfeed to gain the attention it could have.

Take Note of the New Influencers

You may have the concept and the message ready, but you will need an agency that has the experience and the know-how to give everything shape and make things happen for you. After all, one cannot be expected to both run the business and the marketing at the same time without compromises in one or both.