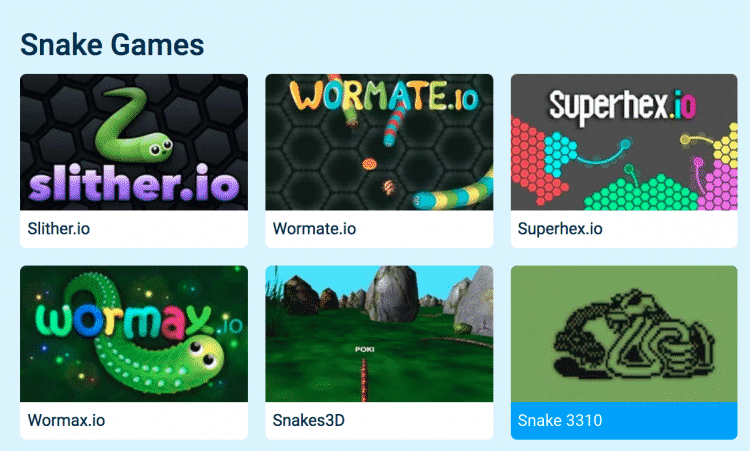 Snake games capture the attention of millions of gamers every day. In 2017, Snake doesn’t have to be a solo affair; it can be a highly interactive arcade experience. There are countless Snake titles on the internet, many of which thrust players into the same arenas. These games have evolved drastically since the 1970s, when Blockade ruled the arcade world. Modern Snake games tend to have crisp visuals and unwavering animations. Players can enter 2D and 3D worlds alone or with others across the globe. This post highlights the best Snake games to play on the web in 2017. 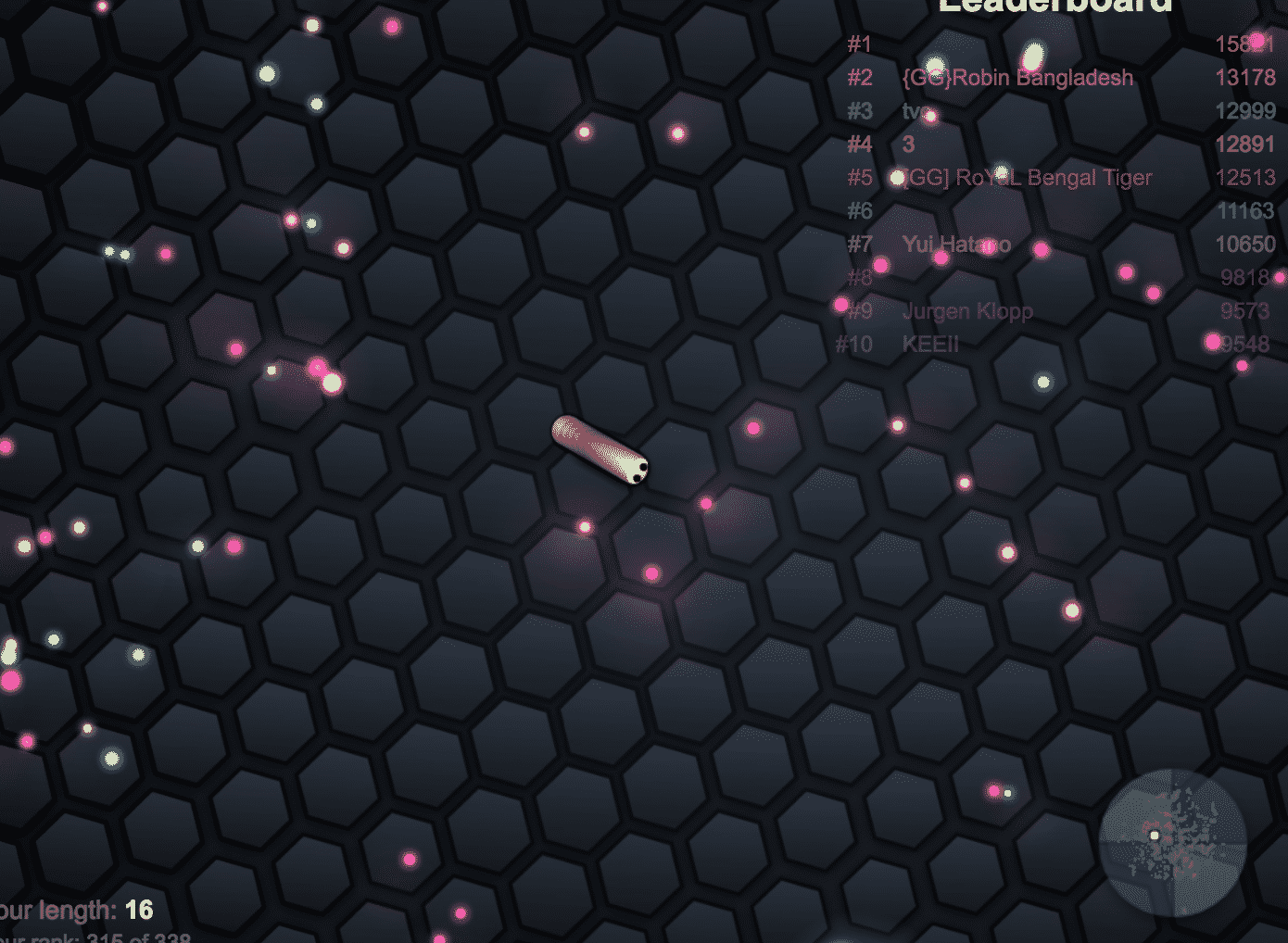 Slither.io is the quintessential modern Snake game. It earns top marks in many categories, including graphics and gameplay. Slither.io features brightly colored reptiles on a dark background, making it easy on the eyes. Interactive elements glow, causing them to stand out from the rest. Slither.io is the most popular of all Snake games, and rightfully so. Released more than one year ago, Slither.io has the most finely tuned interface, without a bug in sight.

Superhex.io takes Snake gaming into new territories—literally. The goal is to capture as many hexagons as possible. Each player begins with a six-sided base. A snake can encircle an adjacent section of the map to overtake the territory. Points are awarded based on owned zones and kills. Thus, Superhex.io is more than eat-or-be-eaten; it’s take-it-or-leave-it. Much like Slither.io, Superhex.io boasts pleasing graphics and notably smooth animations.

Wormax.io is newer than Slither.io, and that is apparent from its extra features. Wormax.io enhances common multiplayer Snake action with unlockable skills. Players can engage the Acceleration, Ghost, and Stop abilities at will during gameplay. There is also a host of boosters that give players competitive advantages over each other. While registration is not required, it allows players to buy into the Artifact currency and league gameplay. Wormax.io is the most evolved version of Snake.

Paper.io is classified as a Snake game on Poki.com, but one category description just isn’t enough. Paper.io is an nth-generation descendant of Qix, a territory-battling game from 1981. Paper.io is also similar to JezzBall, the Microsoft Windows game that ruled the 1990s. In Paper.io, players compete to overtake the same territories. The fight over limited space can become quite heated, making Paper.io more intense than other Snake games. One question persists throughout each gaming session: should you conquer new areas, or stay home and protect your own?

Snake 3310 is the most authentically retro title in this collection. A single-player game with monochrome graphics, Snake 3310 harkens back to the Nokia flip phone. This game accurately recaptures the experience of playing Snake on those ancient mobile devices. There are no bonuses or special features; this game consists of blocky food and a growing, equally blocky snake. Sometimes, it’s good to look back on the past and remember how things were. For an unbeatably nostalgic feeling, Snake 3310 is one of the best Snake games to play in 2017.