The Space Jam website has become sort of a phenomenon. A virtual time capsule that, when you view it, takes you back 25 years in an instant. Just the way the site looks alone is mind-blowing. It is like looking at a BETA version of the internet we have now. But the Space Jam website, as popular as it is among the nostalgic, is just one example of old websites that inexplicably still run perfectly, even though the things they were endorsing have long since come-and-gone.

It can be a real trip to check them out and feel the retro waves of nostalgia wash over you, and sometimes, it is the internet’s version of a haunted house. An old, decrepit site still standing, and no one can quite figure out why.

Here are 7 great examples of such websites. 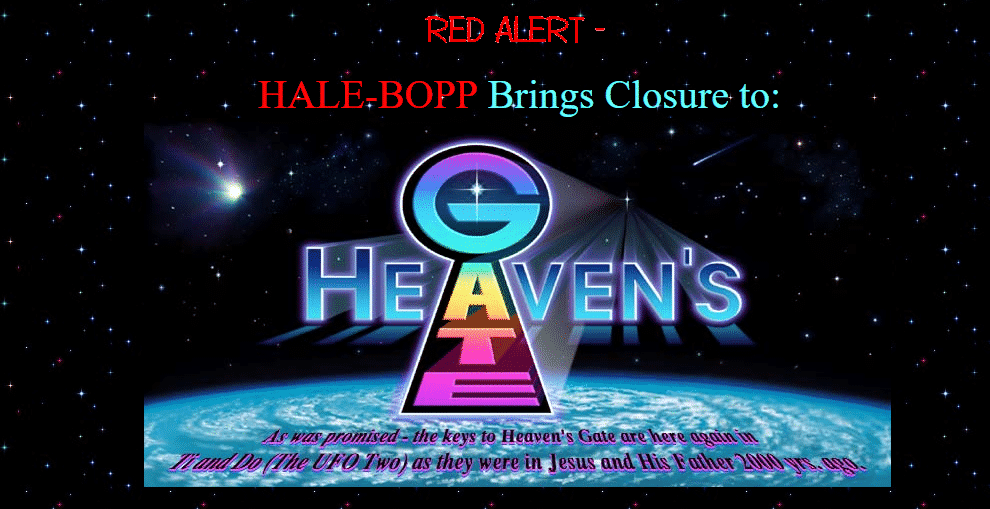 Yes, the website based around the Suicide Cult from the nineties not only is still up and running, but they made two people stay behind in this suicide cult JUST SO THEY COULD ANSWER QUESTIONS ON THE WEBSITE AFTER EVERY MEMBER TOOK THEIR OWN LIFE. 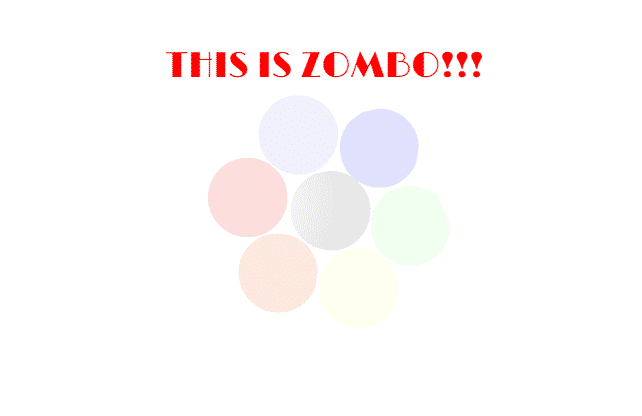 Did you know you could do ANYTHING at Zombo.com? That the infinite was possible at Zombo.com? Well, go to this site and put on headphones. What you will then hear is a series of affirmations that talk about all the things you can do at Zombo.com.

The kicker is the page never actually loads, so you just end up hearing a vocal loop of a guy who sounds like George Takei telling you about infinite possibilities you will never actually be able to achieve with Zombo.com.

It actually feels like expert level trolling so you really can’t even be mad. More impressed they’ve kept this joke running for 18 years. Now THAT is follow-through.

Now onto a website far less intriguing, yet just as fully functional still….. 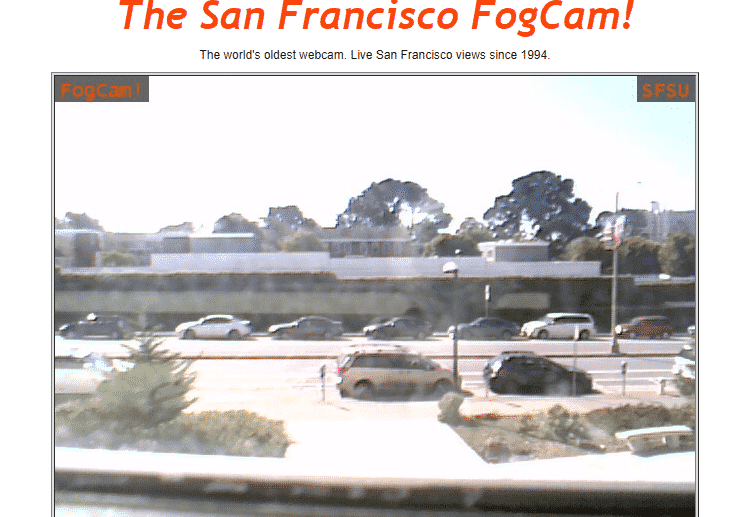 Set up in 1994, this site is linked to a camera that shows people how foggy it is in San Francisco that moment. Weird part, site was built and published live in 1994, and to this day, the camera still works and the site has undergone NO visual changes in 25 years.

My main question regarding all these is who is hosting the sites? Are they still paying a monthly fee or is it just self-maintaining like some evil A.I.?

My guess is they use HostPresto.com, most of the others tend to suck after a year or so.

You’ve Got Mail (Ad for Movie)

So a Tom Hanks romantic comedy that came out 20 years ago still has a running site, even though the movie has come and gone and really didn’t make more than a ripple?

What is interesting about the You’ve Got Mail site is it also harkens back to the old days of using AOL mail and hearing that very phrase EVERY TIME you turned on your computer.

Pretty sure no one misses that. 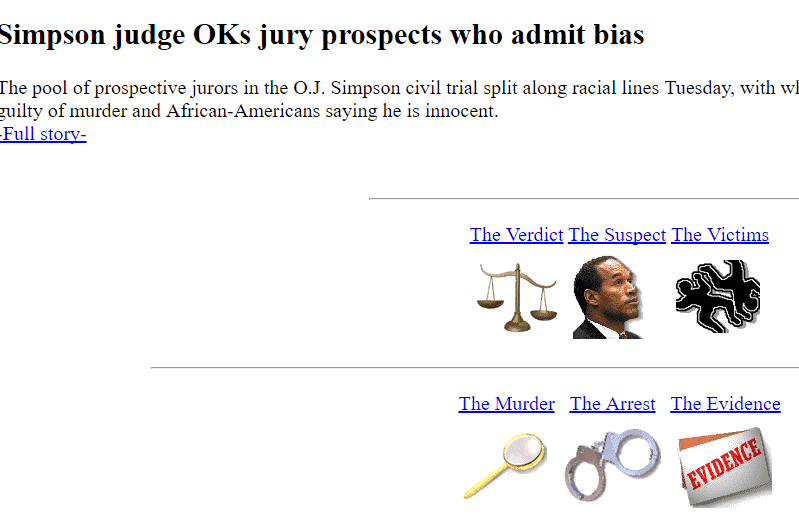 Wow. Just wow. Some people struggle to keep a website up with all the bills and hosting and getting a webmaster and making sure traffic is steady. But how can anyone justify there being a website for a court case that was concluded over 2 decades ago?

And the trial of O.J Simpson in particular is one I think most people want to forget, so keeping this active as a time capsule to a gross act of injustice is just classless.

There are really no words for this site, you kind of just need to see it for yourself. It looks like a site that is selling things, but it also looks like it was built by someone on dangerous amounts of meth, and making any sense of the way the page is put together would take some sort of genius. Pretty safe to assume the things you order from this site never actually show up.

I mean, it looks like they sell Jeeps and trampolines, just to name a few things.

So what weird, old, archaic website that is still running did we miss? Hit us up in the comments and let us know, maybe we will write follow-up with reader suggestions!