The “Cannibal Couple” From Russia May Have Used Tinder to...

Recently, a worker at a construction site in Russia found a phone that had some truly alarming photos of a man posing with severed limbs and a severed head. Wisely, the man passed the phone on to the authorities who took no time at all to find the man in the photo and snatch him up, though come to find out, it was the handywork of a  “cannibal couple” who may have consumed up to thirty victims between them.

A man named Dmitry Baksheev and his wife, Natalia Baksheeva, are now being detained on several incredibly disturbing charges, with the mother of all of them being cannibalism (thus their kooky nickname, for those not good with deductive logic). The video below shows the house of the couple being searched after the two had been detained.

Warning, this vid is creepy AF:

Come to find out, once the house was investigated it ends up sounding more like a horror movie than it does real life, yet this is 2017 and this is real life.

Seven containers filled with human parts. Pickled and brined containers of human skin. Essentially, things Stephen King couldn’t even think up. A true house of horrors reflecting the overly morbid and almost unbelievable crimes that the “cannibal couple” have committed over the years. 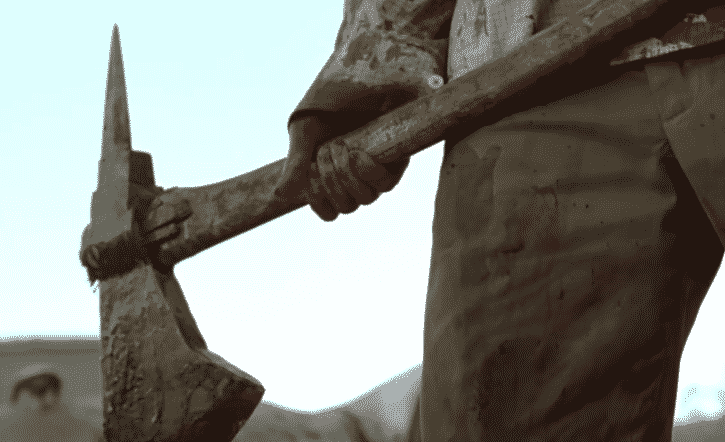 It is also believed by authorities that the two were using “popular dating sites” and apps to lure potential victims. Man, I can’t find someone to casually screw me on Tinder, but these two found over 30 people to EAT? That is disquieting, depressing, and wholly humbling at the same time.

At the time of this writing, the couple were still in custody, and will hopefully remain so for the rest of their deranged lives.