Anthony Weiner Sentenced to 21-Months in Jail Because of Anthony’s...

Basic rule when your last name is Weiner and you are in the public eye:

Don’t be sending people photos of your ACTUAL weiner to anyone, ever.

As many of you already know, this has been an ongoing problem for ex-politician Anthony(‘s) Weiner and the man himself has been in sex addiction counselling for quite some time (same thing we ALL tell our wives, right South Park, we have a “disease”! Oh man, that is rich).

But there are NO EXCUSES here as this time Weiner sent a dick-pic to an underage girl. That is either the saddest and grossest cry for help ever, or the man just needs to be taken off the streets, as he clearly has a problem.

Also seems a New York judge feels the same way, reminding everyone involved in this case that this is a serious crime that deserves serious punishment, and then handing down the sentencing to Anthony Weiner:

The best part was him breaking into sobs and saying how he “WAS” a very sick man.

Are you implying you are no longer that person even though you have yet to serve your time? Wow man, screw “Weiner”, this guy’s got some balls on him, and something tells me those suckers are gonna get punching-bagged once his cell locks behind him. 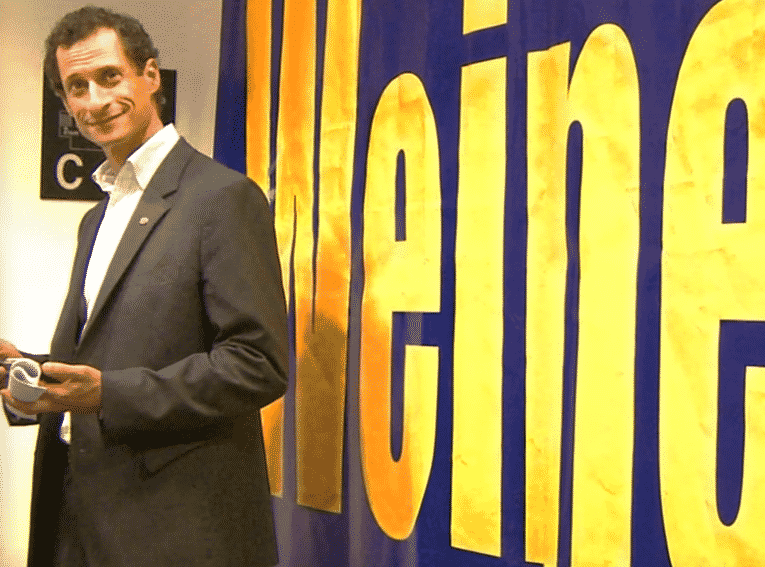 Now keep in mind, were this your neighbor or a ‘nobody’ accused of the same crime and then sentenced, that person would have gotten a shitload longer sentence (justifiably), but you know how this society works now.

How much you wanna bet he is out in 12 months for “good behavior”?