All it takes is one bad apple to spoil the whole bunch. In a time when the overall appreciation of police officers is at an all-time low (due to all the unarmed black people they shoot in the back once a week across the country), you figure cops would be going out of their way to be nice to people, especially when they are being filmed.

Sadly, such is not the case with the Berkeley cop we see in the video below, via Twitter:

UC Berkeley Police ?? y’all some punk ass bitches a ticket is understandable but to take his money away f*ck the police pic.twitter.com/B8j2UcvREG

We know cops are allowed to “seize assets” from crimes, but come on? Look at the vendor’s face, dude is fighting genuine tears. This is no crack dealer. This is no rapist. This is a guy trying to make a (fairly) honest living. The writing the ticket part is okay, we get that, but taking all the money the guy has, not even aware some of that money could be from home or, perhaps, for food for his kids, is gross and unacceptable.

Oh, and if you think this cop passed in the money as evidence, you don’t understand the concept of “crooked cop” whatsoever. 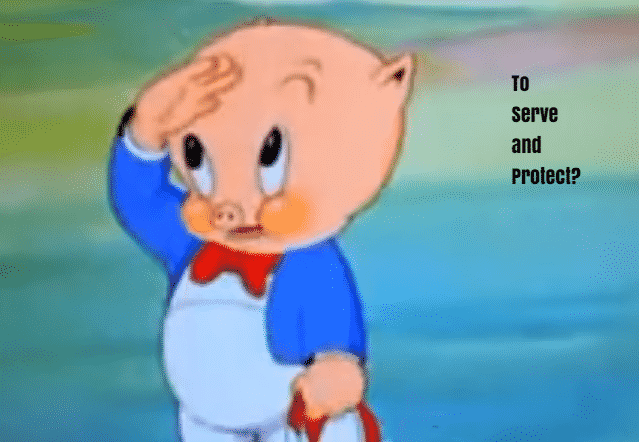