Going through a divorce can be tough for any couple. While women are often portrayed as the most affected in this situation, the men too can experience an emotional turmoil. Each spouse may have their own way of coping with the process such as talking with close friends or a therapist but it has also been noted that many have taken to social media to air out their sentiments.

While social media can be a good tool for expressing one’s personal thoughts and experiences, there is a downside to it as well. Sometimes, it can cause a stir among your circle of friends and followers such as when you suddenly change your relationship status or post updates involving quotes on heartaches and moving on. Some may even be tempted to say negative things about their partner.

In fact, psychologists suggest that couples who have decided to divorce should agree on a social media strategy. This way, they won’t keep their friends and family guessing and they avoid unpleasant comments if one of them posts first about the split. 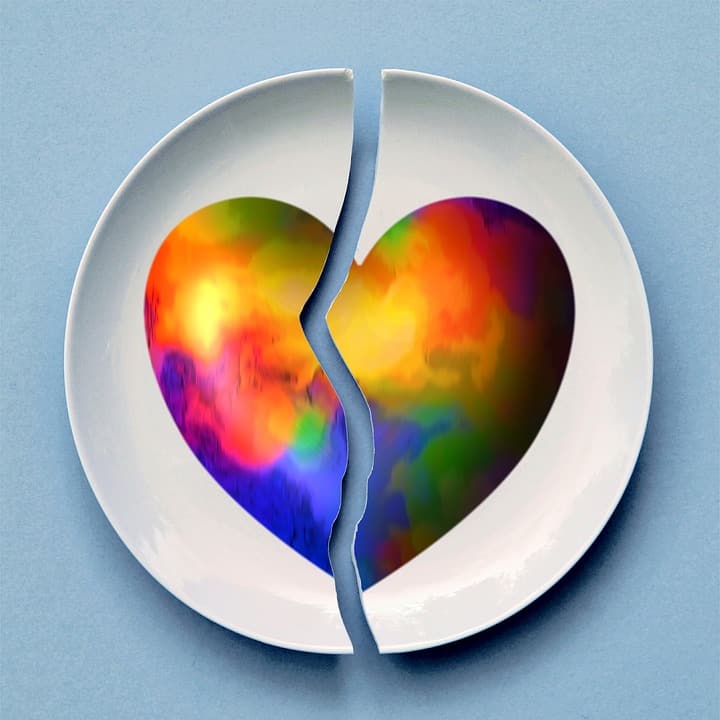 It’s normal for couples who divorce to experience pain after deciding to end the marriage. But while this is reality, one should not use this as an excuse to bash the other particularly on social media. You may have gone through hurtful incidents in your married life but if possible, you need to keep these to yourself and not criticize your ex-spouse for the mistakes he or she had done in the past.

Social media may be a free tool for everybody but couples should not use it to point out their partner’s negative traits. It’s not good ethics to vent your frustrations or disappointments right after your split on social platforms. It’s similar to being in public and shouting out to the people present what you’re going through.

Sharing your views on relationships from time to time is fine. But be careful not to overdo it as some people might be prompted to make rude comments about your divorce. Oversharing can also discourage future employers and you wouldn’t want them to avoid you just because of your failed marriage. So again, don’t wash your dirty linen on social media if you want to keep your friends close.

Another important thing to take note of is that whatever your post on social media can be used against you in court. For this reason, avoid posting negative comments and photos of you enjoying your single life or buying a new personal stuff.

Some people who are getting a divorce feel a great relief and would want to celebrate or reward themselves with an expensive gift but if you want to still keep your conjugal assets or get custody of your children, it’s best to keep a private life while you’re still in the settlement stage. The American Academy of Matrimonial Lawyers has noted that 81 percent of divorce attorneys claimed an increase in the number of recent divorce cases which involved social media evidence.  “We strongly recommend keeping a low profile while going through divorce proceedings” said divorce law attorney Hossein Berenji

For some people who end their marriage, the first instinct is to block their partner on social media. This is usually done by those who have hostile feelings for their ex-spouse. However if you end your marriage in an amicable manner and want to remain friends, there’s no reason to block the person on social networking sites where you frequently hang out. Staying friends online is most ideal for couples with children as it allows them to communicate with regards to their parenting duties despite the separation.

Follow these steps and you will be on your road to recovery without having a hostile relationship with your ex-spouse.