In these uncertain times, it’s best to be properly guided particularly in using social media. The young, in particular, need to be more aware of the dangers they are facing and should, therefore, know the proper laws when using their favorite platforms to protect themselves. 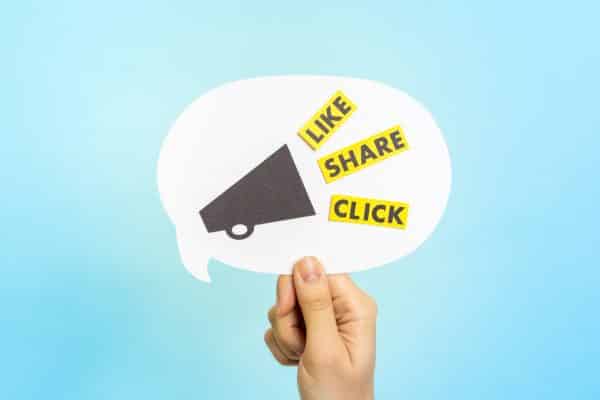 Many social media users have made it a habit to post status updates that attack other people or companies. Some even joke about other people’s personalities and misfortunes. But be careful about the messages you’re posting as they could be used against you. You can be charged with libel particularly if the statement you posted was found to be false and have caused harm on another person’s reputation.

Do keep in mind that anybody can be accused of libel even if the person is not directly named in your post. A legal action can be made against you as long as the person is identified from the post even without the name mentioned. Should you become a victim of false accusations and other social media attacks, hiring a criminal defense attorney is the best step to take. This legal professional will defend and protect your rights and ensure that the person behind such fraudulent act is given the proper disciplinary action.

Did you know that sharing fake news on social media post can make you liable as well? For this reason, users need to be more careful and responsible these days and should be able to discern between false and true articles before sharing them on their social media accounts.

Trolling on social media has also become the trend in recent years. This act refers to making pranks, violent threats and other forms of harassment and has been evident in many sectors of society notably in the political arena. Journalists in the U.S. have become victims of trolling themselves with many claiming to have experienced online harassment as part of their jobs. A survey of writers at TIME revealed that 80 percent had avoided discussing a certain topic for fear of unpleasant response from trolls online.

When joining online contests and promotions including those on your preferred social networking sites, you need to read and understand the Terms of Service (TOS) and other guidelines available. These terms and conditions must be followed otherwise, a user may not be able to avail of the perks and incentives offered.

Take note that some promotions launched on pages and apps such as those on Facebook may require the sharing of post on your Timeline or on your friend’s Timeline to gain additional entries. However, this should not be allowed as these apps often get your personal information.

With numerous photos being posted online every day, some social media users are quick to share them with no proper credit to the owner. This is not the right thing to do because you could end up being accused of claiming something not your own.

If you’re using Pinterest, for example, and might have shared a few copyrighted images, the owner may request to have the photos removed from your boards. Pinterest will remove photos if they receive a copyright complaint from the content’s owner and if a user continues to violate this rule, he or she may no longer be allowed to Pin new images on Pinterest. In worse cases, a Pinterest account can be disabled by the admins. Keep in mind that photos are copyrighted and owned by the person who took it.