Weathering the Storm: Long Term PR When Your Brand is...

by SocialNewsDaily 5 years ago6 months ago

When Toyota had to recall 2.9 million vehicles because of faulty airbags, the company faced a pretty big problem. It’s still answering to stockholders and making things right. Volkswagen is dealing with a similar problem thanks to its diesel scandal, which is a major recall with massive financial implications. And yet, both brands endure and will re-grow. Both scandals occurred within a few months of each other.

When you’re faced with a major scandal, there are a lot of temptations. You might consider lashing out, which would be bad, or trying to run from the problem. Do you hire a social media marketing agency to consult for you, or do you attempt to weather the storm alone?

This kind of attack is like nothing most people have ever dealt with. The volume of social media postings alone can be overwhelming, and there is no sense or logic. People will direct unfettered anger, and say horrible things behind anonymous accounts. 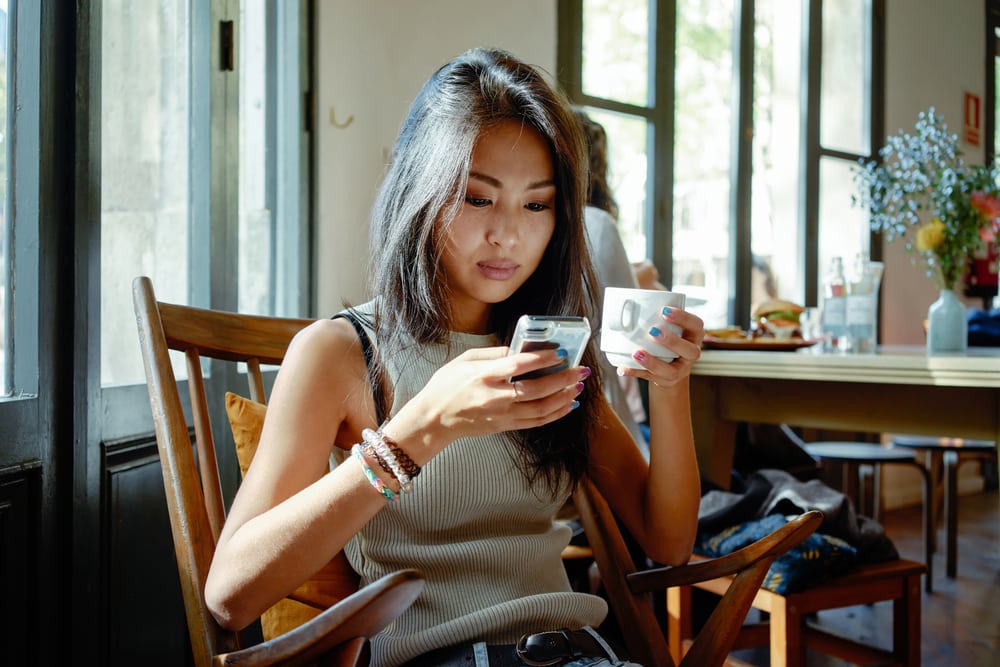 Here are some tips to try and help you get through it. Take a deep breath and read on:

Walter Palmer, a dentist and trophy hunter who shot and killed Cecil the Lion with a bow and arrow, returned to work just a few months after his firestorm. His patients faced questions from protestors outside Palmer’s practice, but they stayed the course and decided to continue seeing him.

If you let the public have its say, and you let things go for a while, eventually there will be a new scandal that will take up the attention. You’re not necessarily “free” at that point, but there’s a good chance most of the heat is off of you. You may deal with more persistent trouble makers, which can compound simple problems. You can stop them from making websites that defame you by purchasing that domain real estate, buying your brand with “sucks” or “scam” is a good way to control messaging. Make sure you’ve also registered for every possible social media outlet you can think of.

When some time has passed, address the public with a simple statement that talks about the facts only. A good place to discuss negative PR, and control the messaging, is on your company blog. Once you’ve said your peace, consider some outreach to improve your standing. Invest in some content marketing that helps re-establish you as a leader in the industry. If you’re brave, and have a good knack for coming across as sympathetic, you can try owning your mistake and really making an attempt to do better.

Just be careful. If you don’t trust a publication or producer, don’t submit anything to them. It’s better to protect your brand by keeping quiet.

You’ve gotten the initial shock, things have quieted down a bit and you’ve addressed the public. You’re back in the public eye again and this time the comments are a little less angry, but there are still some people saying negative things. Let them speak and don’t address them. Be extremely selective as to which posts get a “Like” from you and your social media team. Your critics will destroy their own credibility with poor spelling and bad logic. Make sure you establish a social media posting policy, so everyone on your team can communicate with a unified voice, and post only what’s appropriate to say.