There’s no doubt that social media is a powerful tool today that serves various functions. Apart from its main purpose of aiding communication between people from the different parts of the world, it also has been proven effective in the areas of marketing as well as in influencing communities, states and countries. More importantly, it has become very useful in saving lives.

Indeed, social media has allowed people to express themselves openly to the rest of the world unlike in the past. Through social networking sites, those who don’t have the courage to voice out their thoughts and feelings particularly victims of various crimes have taken the courage to share their stories online.

In recent years, reports have documented how social media has been instrumental in raising awareness on the plight of domestic violence victims. Domestic violence attorneys agree to this saying that victims should also not hesitate to approach them whether online or offline if they want to take legal action against their abusers. 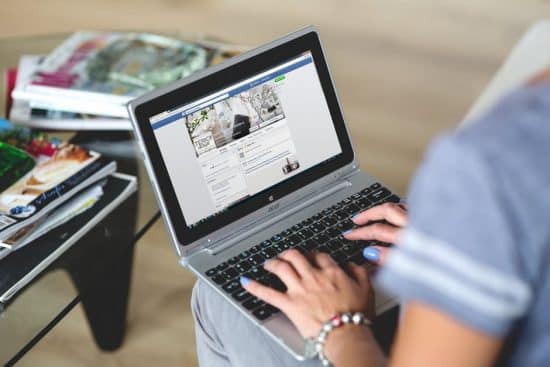 One woman from eastern Kentucky is grateful to Facebook for saving her life. Reports said Susann Stacy posted a picture of herself with blood streaming from her head after being pistol-whipped by her husband, Donnie Stacy.

According to Stacy, she was confronted by her husband about a phone conversation and when she failed to respond to his questions, Donnie started assaulting her with a handgun. The husband then pulled out the phone line thereby not letting her to call 911 for help. But Stacy remembered their wi-fi in the house which prompted her to seek help via social media. She took a selfie and posted it online with a message “Help please anyone.” This got the attention of her friends who then immediately called 911.

Deputies who arrived at the Stacy home found the handgun in the backyard. Although the husband was no longer there, they did found him nearby and arrested him. The wife suffered several lacerations on her head.

A teenage daughter in Australia who was a victim of domestic violence took to the internet to start an online petition. This was after her mom who also suffered from years of abuse from her dad committed suicide.

Four weeks after her mom’s death, 14-year-old Rachel (not her real name) wrote a plea for kids to raise awareness on domestic violence so they can get help in case they become a victim. Her petition immediately went viral and attracted more than 100,000 people. After four months, her campaign gained the attention of governments prompting them to introduce domestic violence education to children across schools. Similar petitions have also been started not only by victims but as well as parents and teens.

Rachel herself expressed gladness over the influence she’s making on kids and parents. She describes it as an “overwhelming moment.” She also wished this change had occurred earlier so she could have saved her mother but nevertheless, she’s happy that her campaign will continue to exist to help other victims.

A police inspector in London helped raise awareness on domestic violence when he tweeted a photo of a creepy home. The house showed 21 kitchen knives lodged into the stairs and a stray bullet on one of the steps. A fellow officer took the photo of the scene and Inspector Jack Rowlands uploaded it on Twitter to remind people that domestic violence is real. His tweet said “A few weeks back a colleague of mine went to a domestic assault & found this when he entered. Male arrested & charged. Life saved.”

That particular visit of London policemen to the home resulted in the arrest of a 42-year-old man who was charged with common assault. Rowland’s tweet elicited varied reactions from Twitter users.

If social media is used properly such as in these instances, it will surely help save numerous lives of victims of all ages. Users must be responsible in how they use these social networking sites and should make it a point to share information that can positively influence people and their communities.