A number of music, TV, and movie stars have served time behind bars over the years. Some only stayed in the stony lonesome a few hours, but others served extended times that, in some way, either shaped their later careers or cemented their bad guy (or bad girl) image. 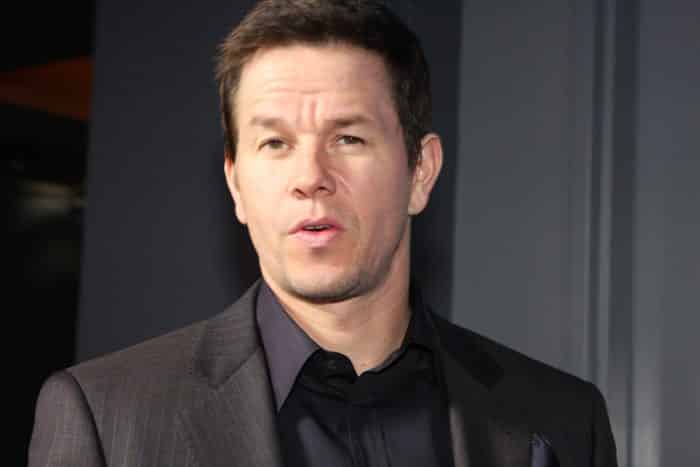 The actor and rapper (does anyone else remember Marky Mark and the Funky Bunch?) started out rough with a background that included drugs and violence. At 16, Mr. Wahlberg was sentenced to two years in prison for various acts, including one incident in which he admittedly beat a Vietnamese man while shouting racial epithets.

Mr. Wahlberg has always been open about his past, and in 2016, he said that he sought out the Vietnamese man and apologized for what he called his “horrific acts.” About that same time, he tried unsuccessfully to obtain a pardon from the Governor of Massachusetts.

Although he served only 45 days of his two-year sentence, Mr. Wahlberg later remarked that “I’d ended up in the worst place I could possibly imagine and I never wanted to go back.” As any criminal defense lawyer will tell you, Mr. Wahlberg got off easy given the seriousness of the crime. 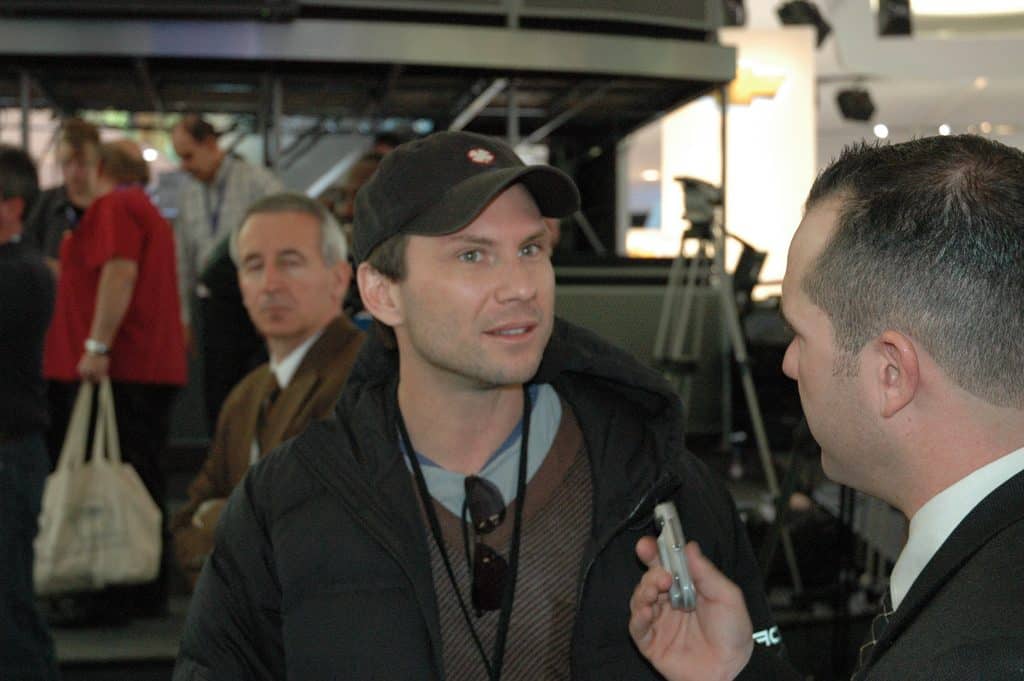 In the 1990s, Mr. Slater underwent a number of drug and alcohol-related episodes, prompting him to say that “Work is my hobby, staying sober is my job.” The legal issues began in 1989, when Mr. Slater served time for DUI. Eight years later, Mr. Slater pleaded no contest to assault charges and spent three months in a treatment facility after he admittedly got in a fight with a man who tried to stop Mr. Slater from assaulting his girlfriend; at the time, he told police that he was under the influence of heroin, cocaine, and alcohol “for a couple days and had only a couple hours of sleep.”

Sobriety is hardly ever easy. In 2004, Mr. Slater was charged with sexually assaulting a Manhattan woman, but those charges were later dropped as part of a pretrial diversion plan. 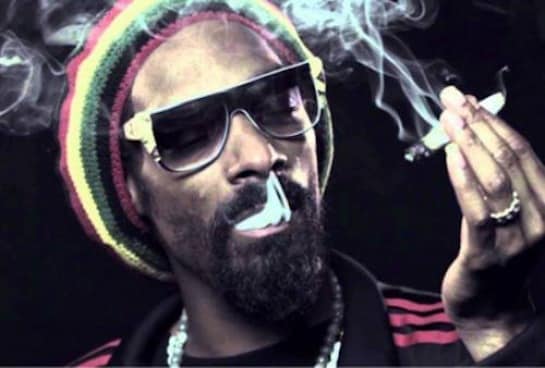 Messrs. Slater and Wahlberg have addressed their issues, but Calvin Broadus has taken the opposite approach, preferring to distance himself from his past. He recently denied ever belonging to a gang, but the Long Beach native evidently joined the Rollin’ 20 Crips in high school. He served several periods in prison on various drug related charges in the late 1980s. His arrest as an accomplice in a 1993 murder scheme cemented his image as a gangster rapper. 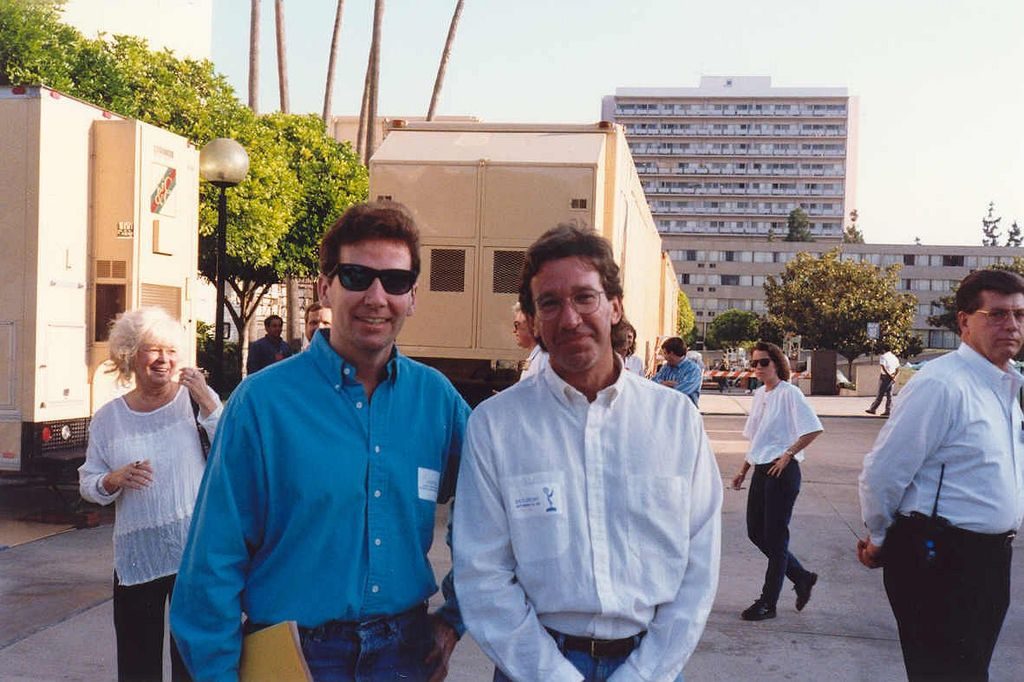 Back in the 1970s, Mr. Allen was a certifiable drug dealer. He faced a possible life sentence in 1978, but wound up serving the minimum of a three to seven year sentence after he provided the names of fellow dealers.

Prison evidently changed Mr. Allen as it did Mr. Wahlberg, because he has cultivated a squeaky-clean image as an actor, gravitating towards family-friendly movies and sitcoms. Aside from a year’s probation for a Michigan DUI in 1997, Mr. Allen has had no substance-related legal issues since his release from prison. 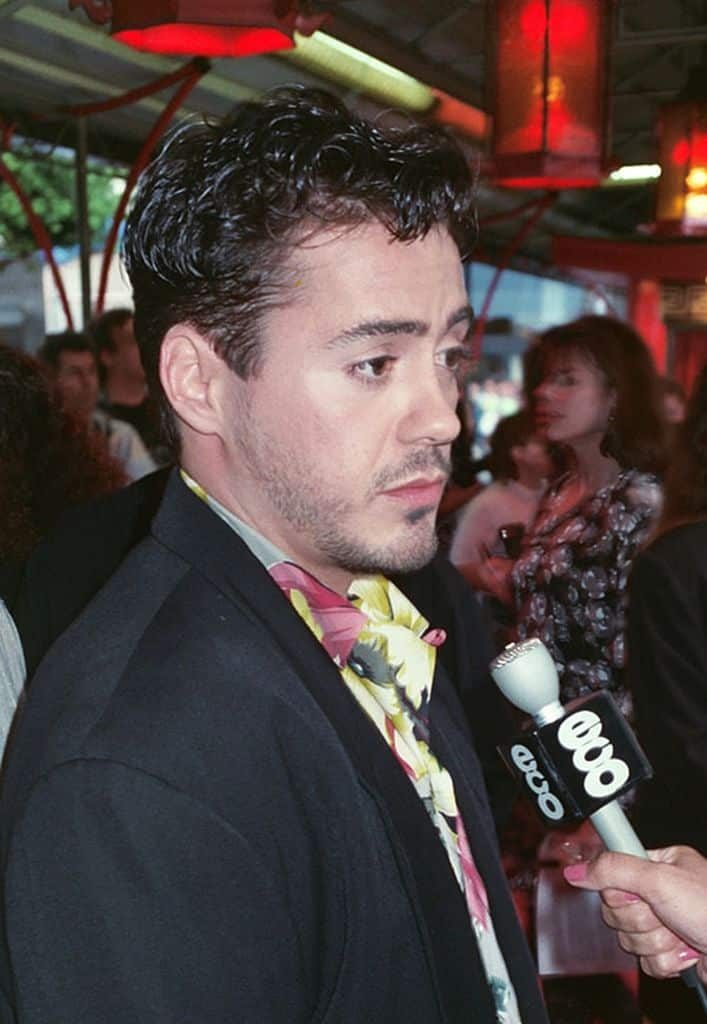 “It’s like I have a shotgun in my mouth, and I’ve got my finger on the trigger, and I like the taste of the gun metal.” That’s how the actor described his well-chronicled 1990s substance abuse issues to a California judge. After spending about two years in various prisons and treatment facilities, what appeared to be a career comeback in 2001 had to be put on hold again because of more drug-related legal problems.

But Mr. Downey ultimately got back on track, and is perhaps best known now as Tony Stark/Iron Man in the ongoing movie franchise, a character that, probably not ironically, has Mr. Downey’s mixture of talent and recklessness.