The Emoji Evolution: How Your Brand Can Use Emojis

by Meagan Freeman 5 years ago3 weeks ago

Emojis – where would be without them? Some interactions just wouldn’t be the same without the addition of an expressive face (or wine glass depending on the day of the week), and it’s not just the public who have taken to emojis enthusiastically.

Emojis can provide several valuable qualities to brand interactions, so we investigated how brands can uses these hieroglyphics for the modern era effectively.

The popularity of emojis is growing

The recent launch of Emoji 5.0 introduced a host of new images into our smartphone keyboards, including a UFO, a mermaid, a wizard, and the English, Scottish, and Welsh flags.

Each new release expands the vocabulary of emoji users – which a Whitepaper by UK internet provider Plusnet has revealed – is 92% of the total online population.

This popularity has not gone unnoticed by brands, with a 777% year-on- year growth in the number of marketing campaigns that include emojis. These companies spanned many industries and target audiences, from retail and commerce, to media and entertainment.

Which demographics use emojis most?

It’s a stereotype that emojis are only used by smartphone clutching teenagers, however, research has revealed that there’s a healthy use of these handy visual clues across most demographics – with people aged 35 or over most likely to use them. 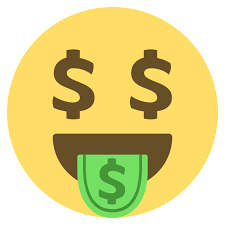 Gender split is another factor in emoji use, and perhaps less surprisingly women tend to use emojis more than men. 60% of women post emojis often, compared to just 41% of men.

How brands can use emojis

By mirroring the language and conversational style of your audience, marketers can engage them in a friendly, non-salesy tone of voice that humanises the perception of a brand.

To keep up to date with the latest icons being used across Twitter, check Emoji Tracker, which visually illustrates the most popular emoji being shared. 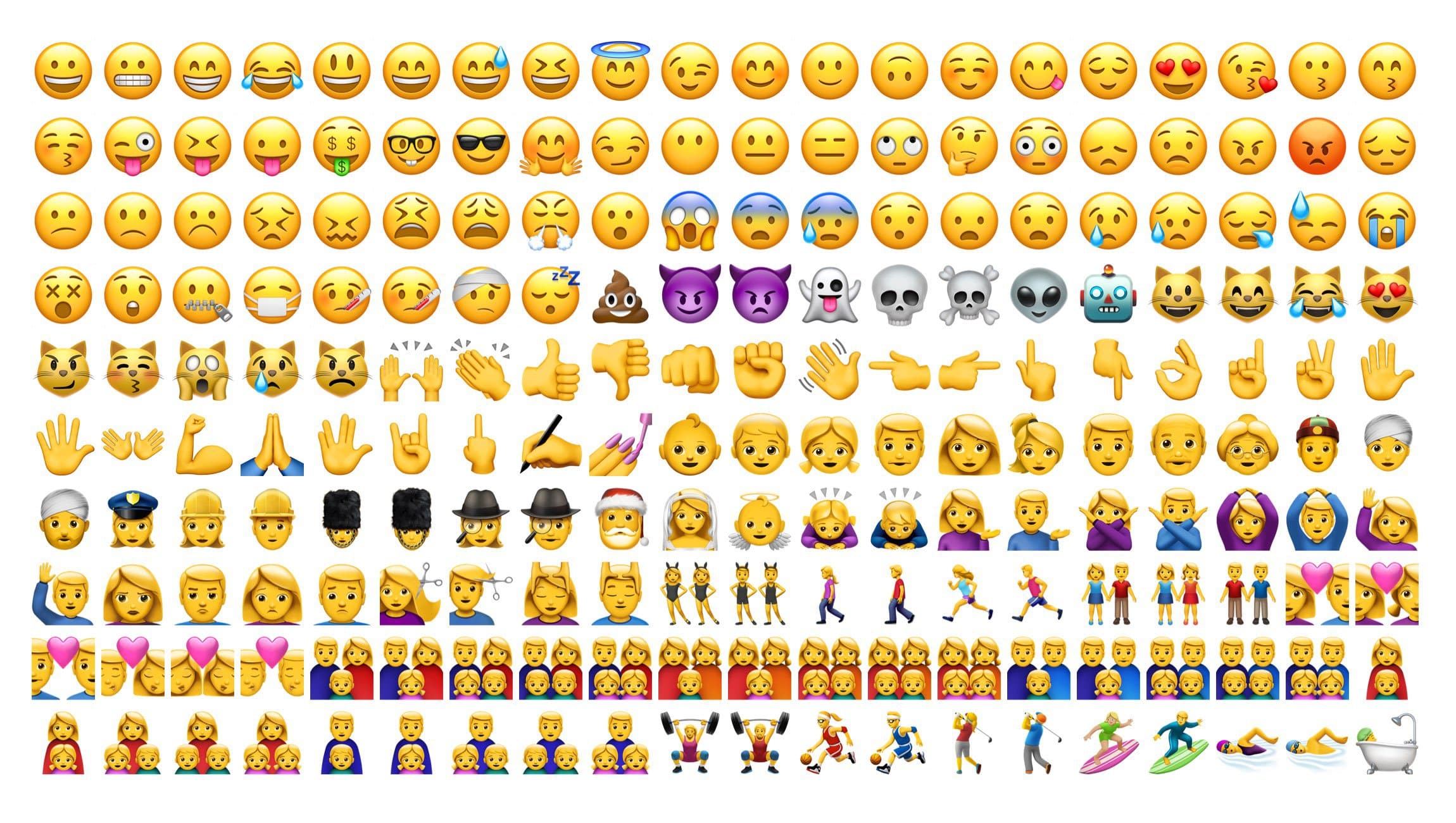 Create your own emojis

As well as using pre-existing icons, another effective way of engaging an audience is creating your own bespoke emojis.

Plusnet showed pride in their roots by proposing a set of Yorkshire-based emojis to celebrate Yorkshire day, with terriers, white roses, and flat caps among the images designed. This won them substantial press coverage at the time, as news outlets jumped on this well timed campaign.

Kim Kardashian also famously created Kimoji, with the iconic crying face (a common Twitter meme at the time) finally entering the vocabulary of her fans.

Dana Loberg of emoji and sticker specialists MojiLala, explained the benefits of creating a branded emoji set: “Brands can have a lot of fun when it comes to emojis and the amount of creativity and real-time emojis they create. The more current and relatable emojis brands create, the more virality and coolness they begin to build with their younger consumer base.”

If creating your own branded emojis sounds like a good idea, here’s a quick round up of the process:

-First, you need to design your images, which require a pixel size of 72×72 (PNG format).
-Once you’re finished, submit your designs to Unicode along with “Evidence of Frequency” which explains why your emojis are required and their projected popularity.
-If your designs are approved, you must provide image licensing permission so your icons can enter the public domain and be used freely.

Taco Bell mobilised their substantial online community with a campaign to get a taco emoji signed off by the powers that be at Unicode. To support this, it held a vastly successful petition that garnered over 33,000 signatures which was eventually accepted (and the reason we have this handy emoji in our keywords today).

To celebrate its victory, Taco Bell launched a social media campaign wherein users could tweet the taco emoji with any other emoji on the keyboard and receive a unique response in return. These responses could be anything from vibrant static images or fun animated gifs, prompting thousands of interactions and trends across America.

This emoji led campaign proved to be a successful PR stunt in itself, prompting write ups from dozens of top industry publications about the arrival of the emoji and Taco Bell’s subsequent social media campaign to support it.