An arrest has been made in the case of a journalist that suffered a seizure after receiving a flashing GIF Dallas-based journalist, Kurt Eichenwald tweeted that the FBI had arrested the man that send the seizure-inducing GIF.

Eichenwald, who has contributed to Vanity Fair and Newsweek, has written openly about his epilepsy. According to the Department of Justice, it was in December 2016 that John Rayne Rivello, using the Twitter handle @jew_goldstein, sent a strobing GIF to Eichenwald. The tweet red, “You deserve a seizure.” Once Eichenwald viewed the tweet, he suffered a seizure. 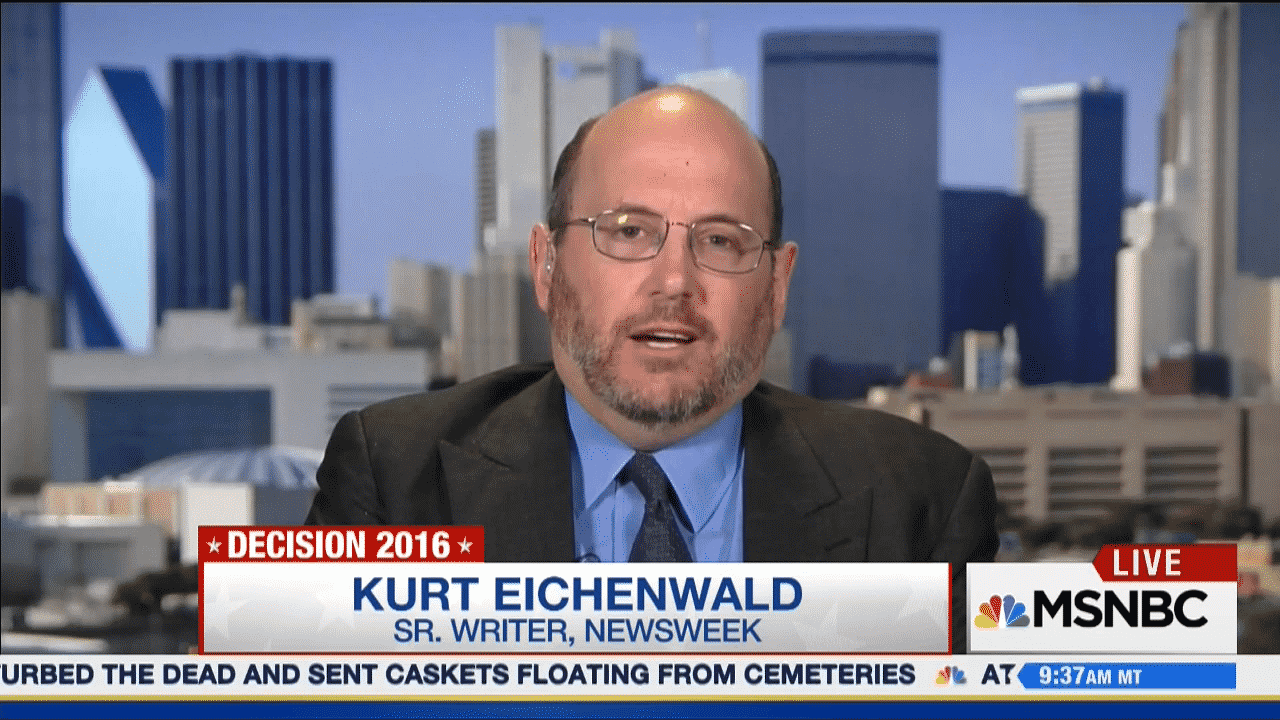 29-year-old Rivello was arrested on Friday by the FBI under federal charges of cyberstalking. Eichenwald was not named as the victim. However, documents mentioned a Dallas victim and Eichenwald’s timing of tweeting about the arrest connected the dots.

“Those direct messages included statements by Rivello, including ‘I hope this sends him into a seizure,’ ‘Spammed this at [victim] let’s see if he dies,’ and ‘I know he has epilepsy,'” the Justice Department wrote.

Many are speculating that Rivello’s cyber attack was brought on by Eichenwald’s recent criticism of President Donald Trump’s actions. 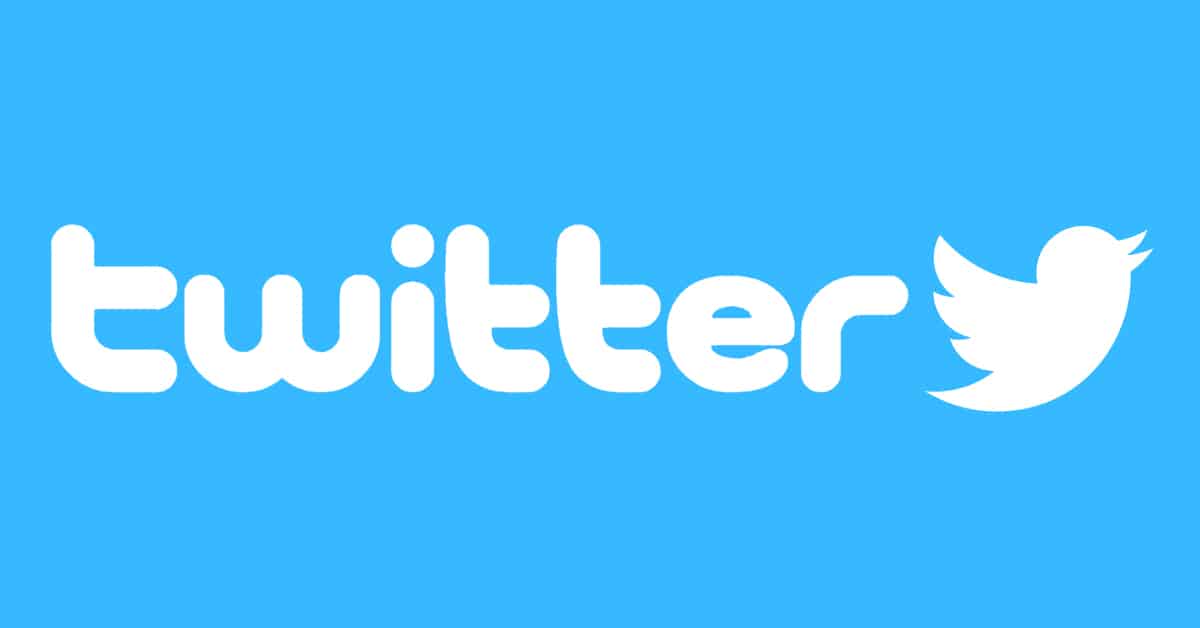 It seems as if the evidence against Rivello is endless. CNet reports:

“Rivelo’s iCloud account allegedly contained a screenshot of a Wikipedia page for the victim, which had been altered to show a fake obituary with the date of death listed as Dec. 16, 2016. It also contained screenshots from Epilepsy.com with a list of commonly reported epilepsy seizure triggers, and from Dallasobserver.com discussing the victim’s report to the Dallas Police Department and his attempt to identify the Twitter user, according to the Justice Department.”

Despite warning that charges would be brought against anyone who sent similar tweets, Eichenwald has received several strobing GIFs.

Skydiver Has Seizure While In Mid-Air [Video]