The Top 5 Smartphones for Snapchat Addicts

Snapchat is one of the hottest social media networks in the world right now with over 158 million active daily users. That’s huge for a company that was only launched in 2011. But it’s not a surprise. Photo and short-video sharing has become quite popular among social media users and Snapchat lets you do that with ease. You can even edit the images/videos as you wish before sharing.

Apparently, that’s not enough for Snapchat addicts. These users believe that the best Snapchat smartphones need to have even better secondary cameras! Even if the rear camera has 16 megapixels, if the phone doesn’t have a powerful secondary camera (also known as front-facing camera), it may not be considered good enough for Snapchat.
We’ve been thinking about this because we’d really want to help our dear snap-chatters find the best smartphones to share their selfies. So, today, we rounded up the top five phones with excellent front-facing cameras to make your Snapchat life nothing but fun. 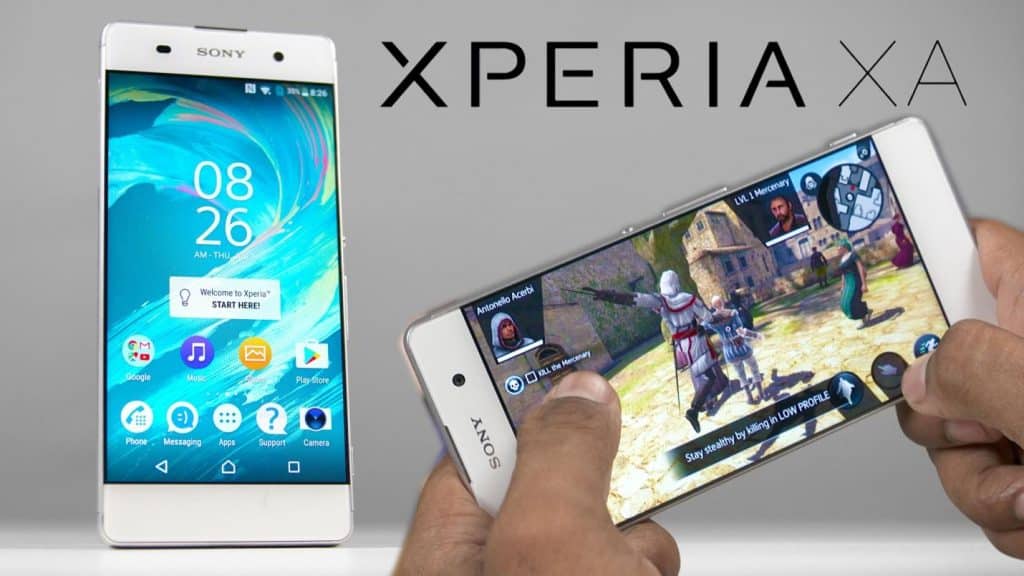 You’ll come across at least one more Sony Xperia phone on this list, and for good reason. Sony phones are extremely capable at taking quality photos. Even this XA which only has an 8MP front camera will give some of the best selfies you’ve ever seen.

The XA was released in mid 2016 and features an improved exmor camera lens which is capable of snapping really good photographs. The front camera in particular is even armed with an 88 degree wide lens for taking group selfies with ease. This front camera also comes with a superior autofocus lens sensor which helps to improve clarity of images.
The rear camera, meanwhile, has 13 megapixels to capture every detail. It has an autofocus too and a special HDR for photography. Other Sony cameras have autofocus functionality too but a quick check will tell you that the autofocus in the XA is much faster meaning that it produces much clearer images compared to the likes of Xperia C3 or C4 smartphones. 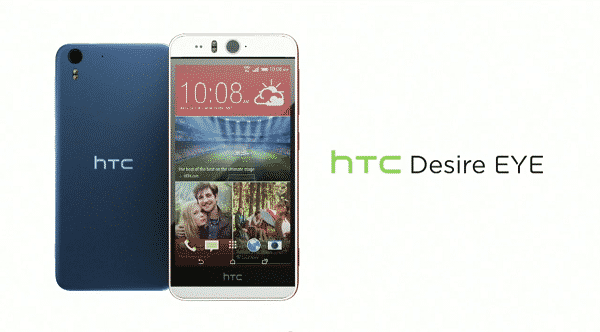 With a massive 13 MP front-facing camera, you got to give it to HTC for coming up with phone. As if that’s not enough, the Desire Eye’s front camera even has LED flash! That’s a lot more than most rear cameras can offer. The autofocus functionality is another added advantage that makes taking selfies on the Desire Eye something you will more than enjoy.

Incredibly, it doesn’t stop there. The Desire Eye’s front camera comes with tools for instantly editing your images and making them better. Normally, that’s something you do after uploading your images to Snapchat. But with the Desire Eye, you don’t need to wait.

The LED flash has a BIS sensor allowing you to adjust the light in the best possible way to take life-like images. Additionally, the camera has an auto click mode that when activated allows you to take photos without clicking any button! You just lift the phone slightly and the pictures will be taken automatically. 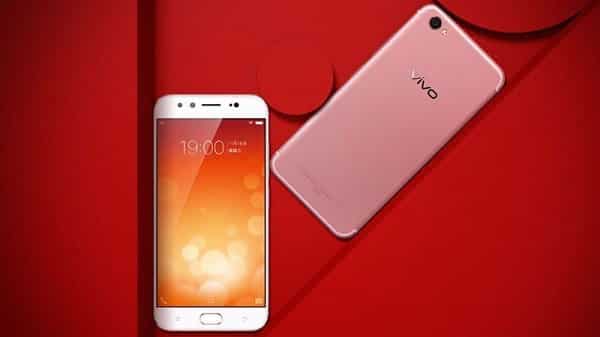 Imagine a phone with two front-facing cameras! Sounds impossible, right? But, yes, that’s what Vivo V5 brings you. According to Vivo themselves, the phone was designed specifically with selfie enthusiasts in mind. The front cameras are so powerful they even let you blur background elements.

The first camera is 20MP Sony IMX376, f/2.0 while the second one is an 8MP camera. The rear camera, meanwhile, is 16MP. The second front camera is used to sense the depth of field which in turn allows the use to focus on the subject while blurring everything else. If you’ve been admiring these types of images on Snapchat, well now you know where they come from.

The Vivo V5 also has special Selfie Soft-light and Moonlight Selfie features that automatically brighten photos taken in low light environments. This means you don’t have to worry about taking photos at night because the soft-light/moonlight features will take care of the rest. 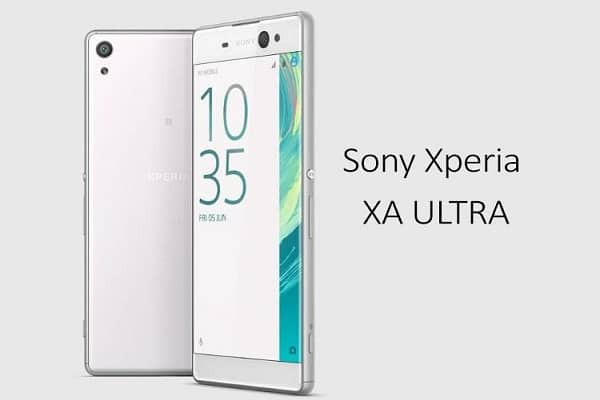 At number four, the XA Ultra is another Sony smartphone with one of the best selfie cameras. In fact, it sports one of the most advanced front-facing cameras currently available.

The 16MP camera has what is called optical image stabilization, a technology that most manufactures haven’t even implemented in their rear cameras. Optical stabilization helps to reduce blur due to movement allowing the camera to take excellent shots even when you’re walking around.

Ultimately, though, the winner of this contest has to be the “Selfie Camera” itself. Most people don’t even know about Oppo. The Chinese smartphone maker entered the market just recently and has released only a handful of devices. But they are a force to reckon with and they seem to know the right spot to hit.

Their latest device, the Oppo F1s, also known as the Selfie Camera phone is arguably the best selfie phone everything considered.

First, the phones are fairly priced, so you won’t destroy your wallet just to get one. Secondly, the 16MP front camera on the F1s is just brilliant. It has a wide f/2.0 aperture, screen flash to help click selfies in low-light, and special software feature such as Butterfly 3.0 specifically intended to improve the quality of camera photos.

These five phones will deliver the front-camera capabilities you need to make your presence on Snapchat felt. If you’ve been struggling with the social network, probably due to poor quality of your snaps and Snapchat stories, get one of these phones today and watch as your fortunes change.