Game developers have got to stop. At each year’s E3 we learn about the upcoming titles set for an imminent release, and each year we end up spending far too much money on games. E3 2016 was no different, and we don’t expect anything otherwise for 2017’s expo. But at this point, we don’t even care. Just shut up and take our money. Until we can see which titles are on the table for next year, here are the games that we’re most excited to buy. 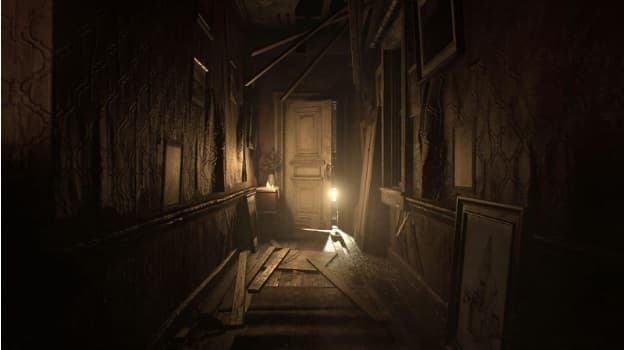 January saw the latest release of another title within the Resident Evil world. Set nearly 5 years after the 6th game, you play as Ethan, a man in search of his wife. Capcom’s made a few tweaks to the franchise with this installment, letting the story take precedence over sparring. In their own words, they’ve made it so puzzles and resource management take priority over the typical Resident Evil gun fest. Regardless of the changes they’ve made to gameplay, it’s still a game we’re not willing to play with the lights off. No story set in an abandoned mansion in Louisiana will ever have a happy ending. 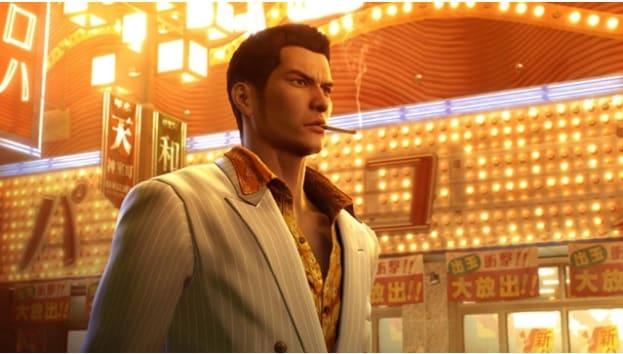 We like to think this as Scarface meets GTA set in a fictionalized Japan. Another game released at the end of January, the open-world RPG acts as a prequel to the rest of the Yakuza series. Set nearly 20 years before the first installment, the opulence of the 80s is in the spotlight of Nagoshi’s latest game. Playing as Kazuma Kiryu as you descend into the world of crime in these cities, your role as a debt collector for the Japanese crime syndicate, Yakuza, goes awry when a mark dies on your watch. 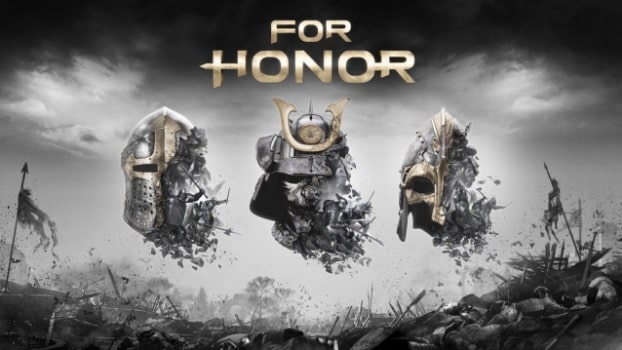 Historical warriors collide in the latest hack and slash from Ubisoft. Set in a fantasy-tinged medieval world, you can play as a Viking, a Knight, or a Samurai and fight against opponents. Each faction has different classes of warriors with special skills and weaknesses. The aim of the game is to get as many kills under your belt as possible, using class-specific weapons. Its February release is a long time coming, as it’s been in the works since E3 of 2015. 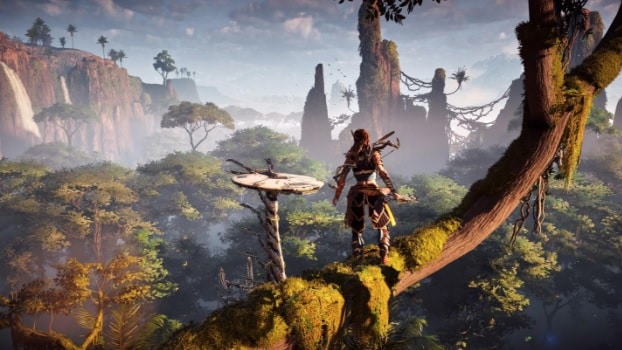 The next late February release is Horizon Zero Dawn, another action-adventure RPG from Guerilla Games. Set in a post-apocalyptic world overrun by robots (and no, we’re not talking about the robots a la WestWorld), you play as Aloy, one of the few hunter-gatherers to have survived. In a bid to escape the burdens of her family and experience some adventure on her own, Aloy sets off on a journey to discover why the robots are ruling an otherwise natural wilderness. Its open world environment allows you to explore the world as you see fit, picking and choosing quests as you pursue the main storyline. 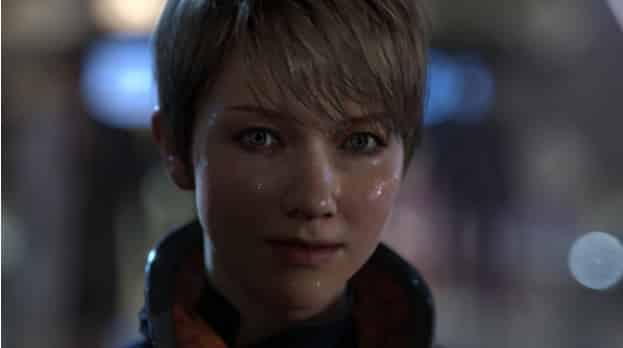 Another game that’s been incubating since 2015, Detroit has finally gotten the green light for a 2017 release. Ever since its debut at Sony’s Paris Games Week, we’ve been itching to experience this futuristic take on the noir genre. Taking obvious inspiration from Blade Runner, Detroit focuses on a female android’s experience in a technologically and socially charged world. The sci-fi thriller takes its cues from noir crime novels, setting it up for an interesting gameplay full of cat and mouse detective work.

Since we saw the release of PSVR, PS4 Pro, and PS4 Slim last year, it’s unlikely to see any hardware updates in 2017. And with so many problems with the Pro and Slim not living up to expectations, most gamers have opted to avoid these new consoles altogether. Not even the latest push for the Glacier White PlayStation has convinced anyone to make the switch. And why would it when you can make your console white with PS4 decals or skins? When you shop for PlayStation 4 skins online instead of a brand new console, you can save a ton of money and take advantage of the rainbow of colors available — not just white.

But what it’s lacking in hardware, 2017 is more than making up for it with software. If you don’t see your favorite game on the list, don’t be mad. These are only 5 of a very long list of titles set for release sometime in 2017. We had to make some executive decisions about which ones to include, so let us know which ones you’d rather see on the list.