It doesn’t take much to get Twitter peeps tweeting and on New Years Eve a kiss shared between pop superstar Taylor Swift and One Direction singer Harry Styles did the trick.

The couple kissed when visiting New York City’s Times Square and immediately a grainy pic of their kiss was shared across thousands of Twitter accounts.

While many Taylor Swift fans swooned over the kiss, Taylor received her fair share of angry tweets from Harry Styles fans.

Not all attacks against Swift were about the kiss, some fans were angered that she would have the nerve to pull Harry away from his family and friends on New Years Eve.

While many gushed over the Haylor kiss, some fans voiced their displeasure, some going as far as calling Taylor disrespectful for pulling Harry from his family and friends. 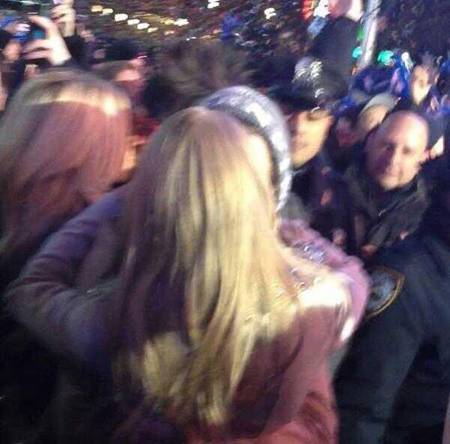 Taylor Swift goes through Hollywood hunks in the blink of an eye, six months from now we’ll forget about this Twitter trend and will instead be listening to her next song about a “mysterious guy” who broke her heart … again.

Here’s another shot of the happy couple ringing in the New Year: 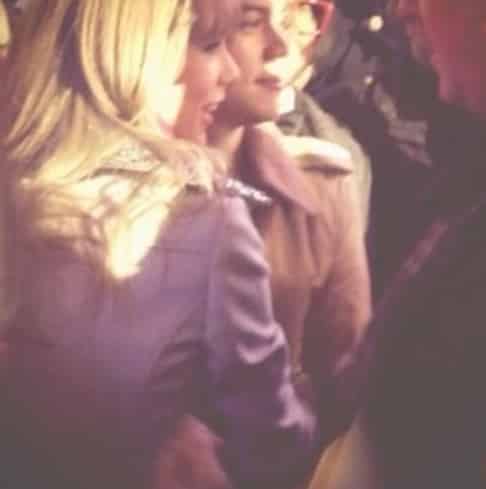