2016 was marked with many celebrity deaths. One after another, Hollywood lost several stars. From singers to actors, these stars were remembered through social media. Fans, friends and loved ones poured out tributes on their various social media channels. As social media continues to play such an important role in daily life, ‘Twitter grief’ has become a interesting concept.

A new study by FuneralBooker.com takes a look at social media’s response to celebrity deaths of 2016 and the findings were interesting. Grieving online is quite similar to the same way grief plays out in real life. 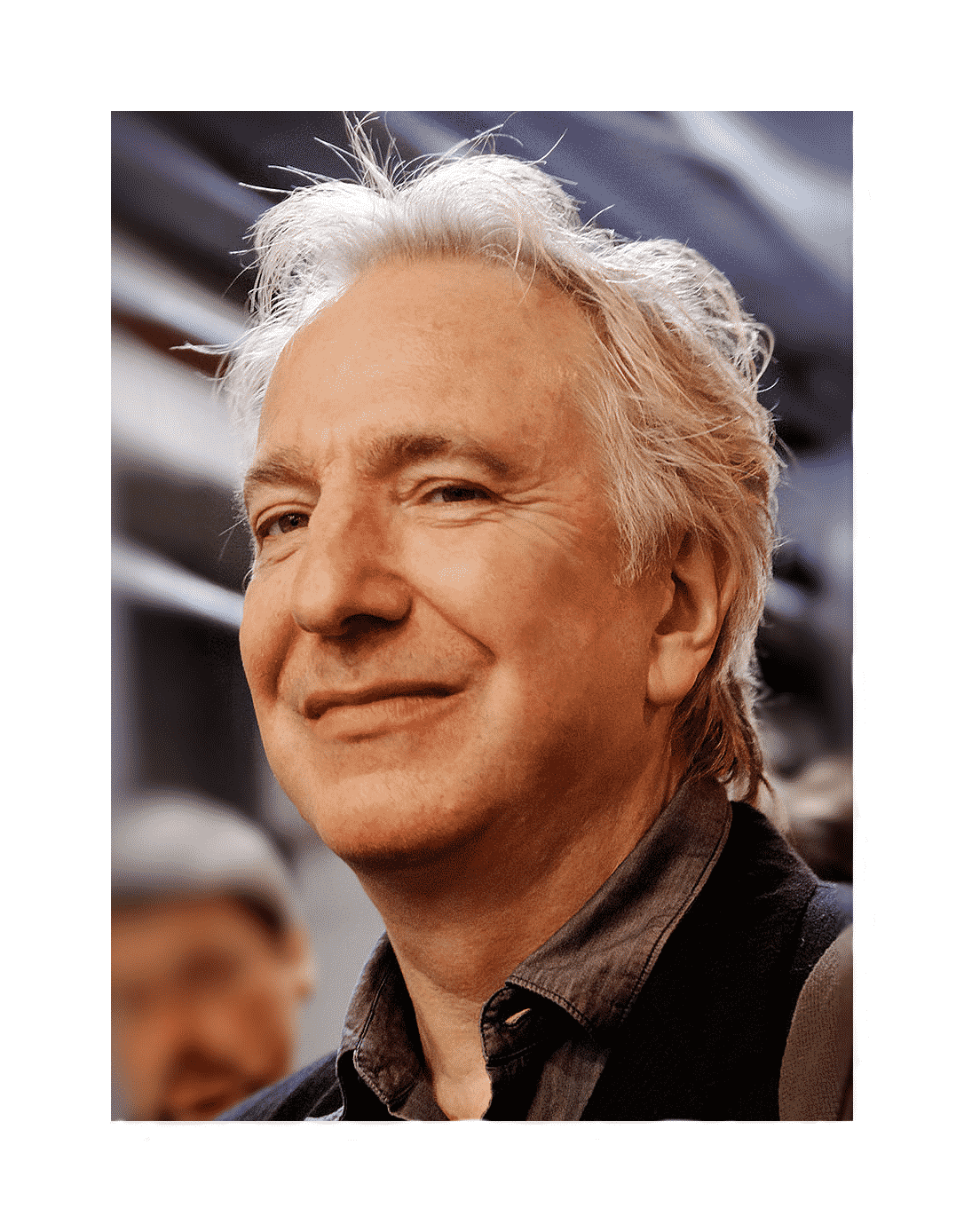 First, the site took a look at the celebrities that passed away in 2016 and analyzed how many times they were mentioned on social media: 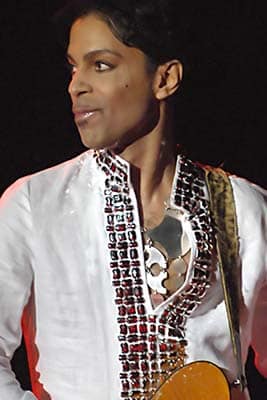 The site also shared some of their key findings, such as:

-“In most cases the peak day for mournful content was on the day of death. This was more apparent on Twitter than on blogs, which take more time to compose than a 140 character tweet. This is especially evident in the case of George Michael, who passed away on Christmas Day. The peak for Twitter content was December 25th, whereas for blog content the peak day the following day, December 26th.”

-“Where a figure was divisive the peak day for mournful content can shift by a day as Twitter becomes more of a conversational platform, with people debating the extent to which they should be mourned. This was especially evident in the case of Fidel Castro; whose death became politicised and subsumed into conversations around the US Presidential election.”

-“The country that mourns digitally the most is the USA, accounting for over 50% of all mentions. This is perhaps unsurprising, given it has the most active Twitter users of any country in the world.”

You can check out the rest of this study here.

FuneralBooker.com is a website devoted to helping you compare funeral director costs in your area.

Selfies At Funerals Tumblr Takes A Look At Social Grieving