Woman Arrested After Having Sex With Dog On Social Media

In today’s disgusting news… Some people have serious issues and don’t seem to think twice before sharing it on social medial. A perfect example is Amy Graves.

The 43-year-old Mississippi woman was arrested on charges of unnatural intercourse and bestiality after a video of her having sex with her dog was posted on social media. While it is unknown how the video was posted, authorities explain they received an anonymous tip through a crime stoppers organization.

After obtaining a search warrant for Graves’ home, she was quickly arrested. 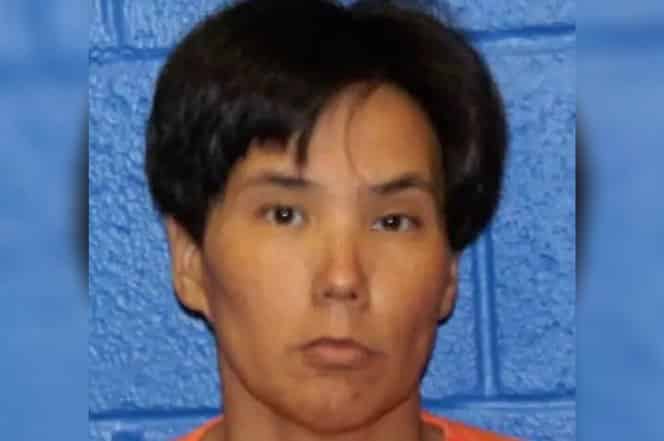 “We were able to download pictures from that website that depicted the incident and through the investigation, we were able to identify that it was her,” Sheriff Danny Rigel told The Post. “We determined that residence was where the film had been made.”

Graves faces pretty serious prison time for her disgusting sex act with her large breed dog. In fact, the woman could face around 10 years if found guilty.

Fortunately, the dog has been placed into a more responsible family member’s home.

Rigel also explains that sex acts like this are very uncommon in his state.

“I’ve been doing this for 35 years and this is the first I’ve ever prosecuted for this particular crime,” he said.