Today’s teens are connected more than ever, thanks to the trend of social media. With a constant stream of statuses, photos and videos, these teens have access to information that they never would of had years ago. While this does a lot of good, there seems to be some very negative consequences as well.

According to a 2011 study done by the National Center on Addiction and Substance Abuse at Columbia University, around 70 percent of teen social media users admitted to using illegal drugs. The percent tripled when the teens were asked if they had abused alcohol.

So, what is causing this connection between social media use and substance abuse? Why does it ony seem to affect teens? After all, several members of older age groups are also avid social media users.

According to The Fix, a newer study attempted to understand the impact that social media left on these teens. Project Know began the ‘Young And Using’ study that questioned 2,000 social media users, both young and old. The study uncovered some interesting opinions on teens, social media use and substance abuse.

While the newer study did back up the 2011 findings that teens using social media were twice as likely to use marijuana. However, the ‘Young and Using’ study discovered that older generations have misconstrued views of teen drug use. In fact, about 64 percent of baby boomers believed that teens were under immense temptation to abuse drugs. However, the younger crowd disagreed, claiming that there was not that much temptation on social media. 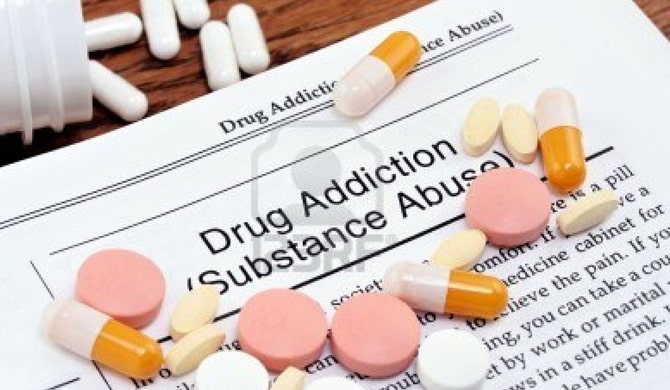 Older generations also overestimated rate that teens were imbibing in alcohol. The Fix reported, “62% of those surveyed overestimated underage drinking rates, estimating them to be between 45% and 55%. But the survey found that just 35% of high school students drank alcohol in the past year.

There is one comforting finding from these studies are that teen drinking rates have steadily been on the decline in the United States in recent years. That is quickly overshadowed from the fact that drug overdoses in teens and young adults is rising steadily, due to the widespread epidemic of opioid abuse.

While social media could play a role in this negative actions, it could also be a helpful tool in fighting drug and alcohol abuse. In the ‘Young and Using’ study, eighty-two percent of people felt that social media could be used as a tool to educate teens about the dangers of drug use. 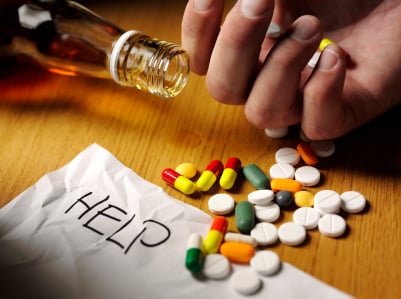 Many organizations have begun online campaigns and aim to connect to teens on social media. Addiction treatment facilities, such as Coventry Health drug rehab centers, have started programs to help young adults overcome the fear of seeking help for theor substance abuse issues. Health professionals hope that these outreach programs will help lower the negative influence that social media has on these teens.