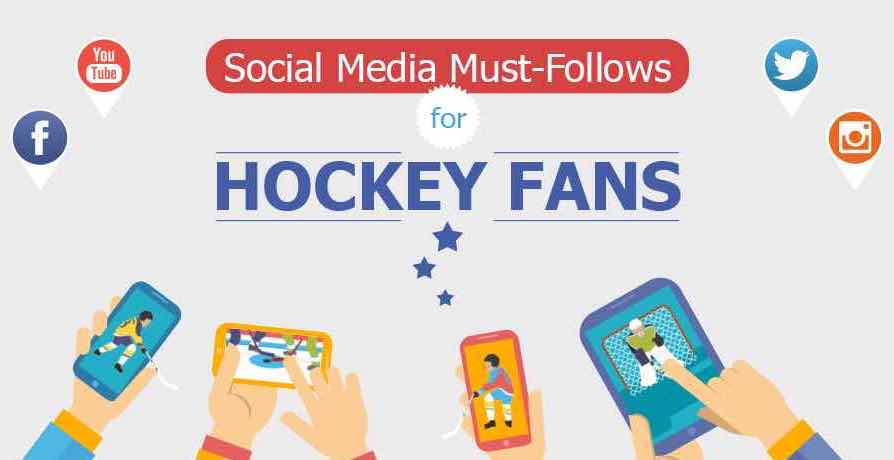 Being a sports fan in 2017 is very different compared to 20 years ago. Back then, you’d have either had to find a TV or go to games to see how your favorite team was doing, or else wait until after the game to discover the result. Now, it is remarkably easy to watch live streams online or rely on Twitter updates (from genuine sources!), so even if you’re out and about with no access to TV, you can find out within seconds if your team is winning or losing.

The connection between hockey teams and their fans has also shifted considerably in recent years. With social media now ubiquitous, NHL teams can treat their fans to unprecedented access to what’s going on behind the scenes, with breaking news, locker room footage and exclusive interviews to satisfy their fans’ thirst for content.

The sport’s top players have also embraced social media to metaphorically shorten the gap between them and their legions of fans. Alex Ovechkin, Evgeni Malkin, P.K. Subban and Henrik Lundqvist all have more than a million social media connections and they all utilize Twitter, Instagram et al liberally. Hockey fans love being able to peer through this window into the world of their idols, a level of access that just didn’t exist a few short years ago.

This infographic from Tucker Hockey shows which NHL teams and players enjoy the greatest social media exposure while also recommending a few Twitter accounts to follow. The recommendations are all theirs, but we can assure you that they’ve included some great selections and, particularly when it comes to hockey writers, it helps to follow the guys in the know so that you won’t be misled by unsubstantiated rumors.

Check out the infographic below to see if any of the suggestions have escaped your attention, or to see where your team ranks in the NHL’s social media hierarchy.

This post was written by Christyne Kavanagh of Tucker Hockey