by Meagan Freeman 6 years ago10 months ago

As women’s health continues to be a hot button issue, many have brought up the issue of birth control. Some have questioned why the burden of birth control should land solely on the female. Besides a condom, there is really no way that a man can ensure that birth control is being practiced. When the news broke that scientists were developing a male birth control medication, a large group of women were ecstatic. 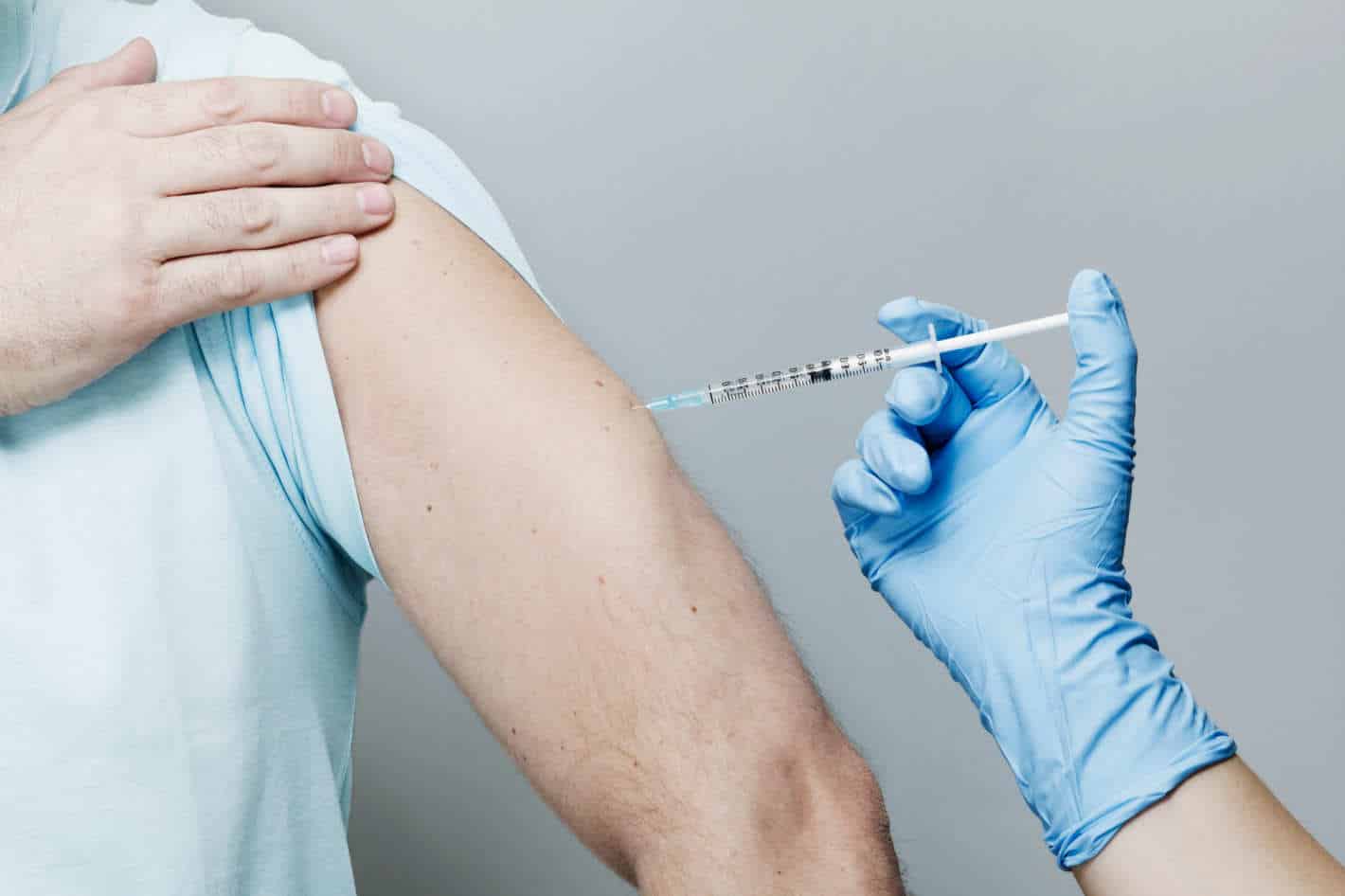 The World Health Organization announced what sounded like a turning point for the birth control issue: a two-hormone injection that would decrease the sperm count in males. With a projected 96 percent of efficiency, the injections were slated for the first phase of clinical trials.

More than three hundred men from around the globe were given the injections. Made of a combination of two hormones, the injections were successful in significantly lowering the sperm counts in the test subjects.

Despite its promising results, the trials were halted during the second phase of testing after many of the male test subjects reported side effects. According to the results published in The Journal of Clinical Endocrinology and Metabolism, the review panel believed that there were too many adverse side effects. 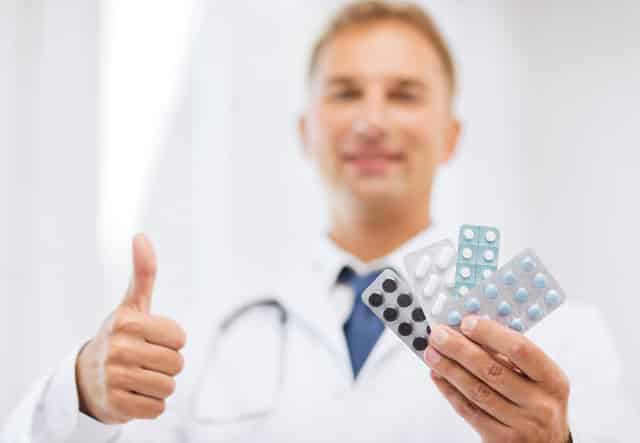 However, women around the globe were outraged. After all, many women deal with these types of side effects from their birth control options. Some even deal with these symptoms as part of their daily female hormonal changes. As the eye rolls began, many women took their outrage to social media.

Some feel that the men that believe the side effects outweigh the drug’s’ purpose are selfish. After all, most women are willing to take the risks of birth control pills and other contraceptives because if they become pregnant they will face a number of other risks. However, healthy men don’t see taking this injection as outweighing any risks because they will not be the one becoming pregnant.

Those that support the cancellation of trials say the proof is in the numbers. After all, birth control for women only has to stop one egg, while male birth control would need to hinder millions of sperm.

Despite the trials being halted, the private research firm explains they are still hard at work looking at other options. 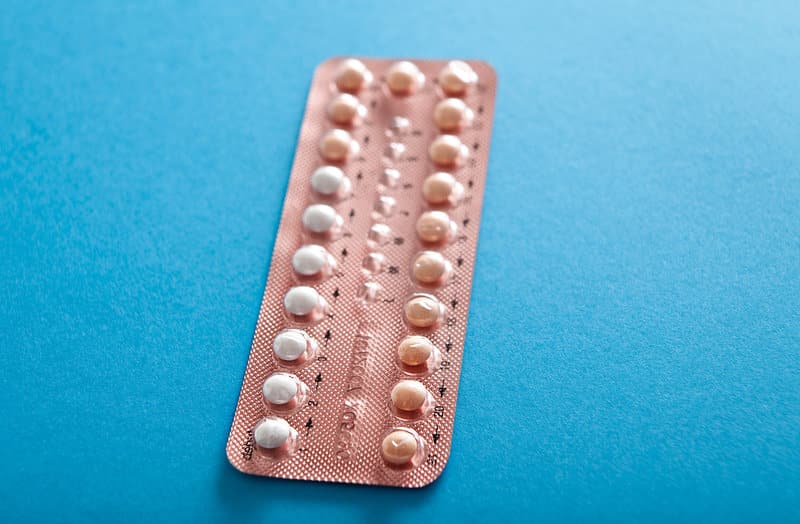 Besides birth control, there are several other promising hormonal treatments, such as Omnitrope HGH. These hormone injections are commonly used in helping children with slow developmental issues.

As the birth control debate continues to rage on, researchers promise that the future looks very bright.