These Musicians Turned Down A Chance To Perform At Trump’s...

It is usually a huge honor to be invited to perform at a president’s inauguration. However, it seems as if President-elect Trump’s inauguration is proving to be too controversial of a gig. In fact, several big names in the music industry have been asked to play at the event and many of them turned it down. So, who is giving the ultimate diss to the President-elect?

According to Fox News, here are the acts that have turned down the gig publicly… so far. 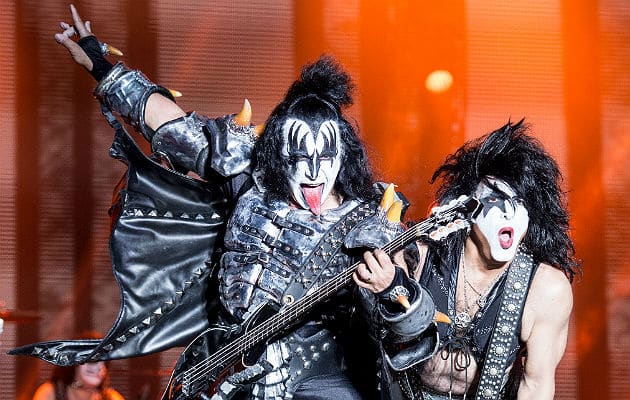 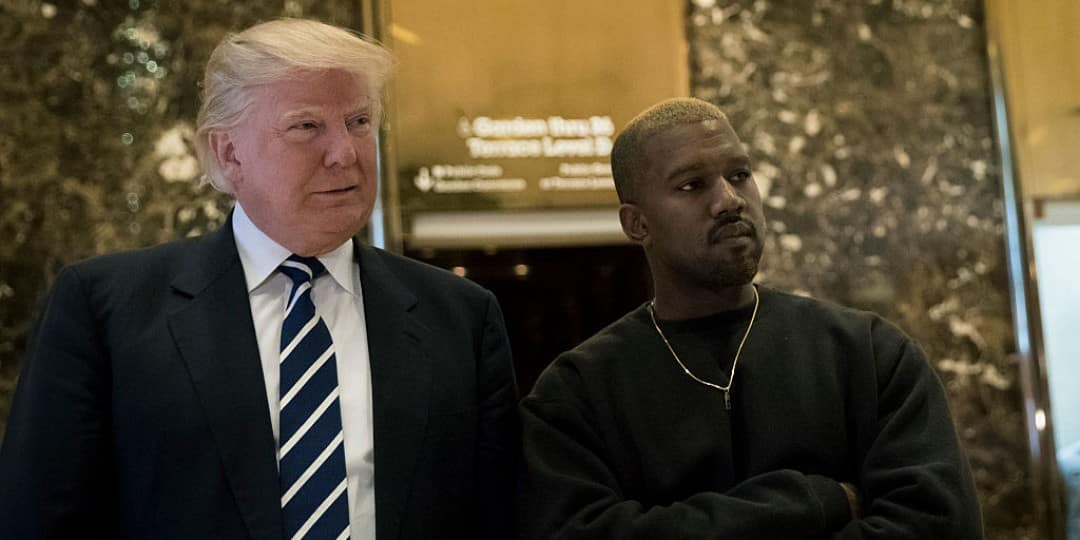 Not everyone in the music industry is against the president. We’ve seen support from Ted Nugent, Kid Rock, Paris Hilton and Kanye West. For some reason, these names have not been tapped to perform, yet. Oh no, do we really want Kanye anywhere near the White House?

There has also been a strange rumor going around that the event organizers are offering a bizarre ambassadorships to those that can book big names, such as Justin Timberlake or Katy Perry. However, we just don’t see how that would work out…

Of course, in true Donald Trump fashion, the president-elect posted his thoughts on the matter on Twitter. On Twitter, his favorite mode of communication, he stated he didn’t care about the big names, he only wanted to showcase the people.

Obviously, this means many of the A-listers will not be performing. So, who will be entertaining the crowd at the upcoming presidential inauguration? Don’t get too excited. It definitely won’t be a can’t be missed act. Right now, the event’s lineup includes Mormon Tabernacle Choir, 16-year-old America’s Got Talent alum Jackie Evancho and the Radio City Rockettes. There is also rumor that the Beach Boys are debating about performing.

The World Isn’t Going To End With Trump As President