by Meagan Freeman 6 years ago4 months ago

We’ve heard of things getting wild in New Orleans, but it seems Baton Rouge wanted to give it a run for a money. OK, not really, but one tourism organization shared something pretty X-rated by accident. 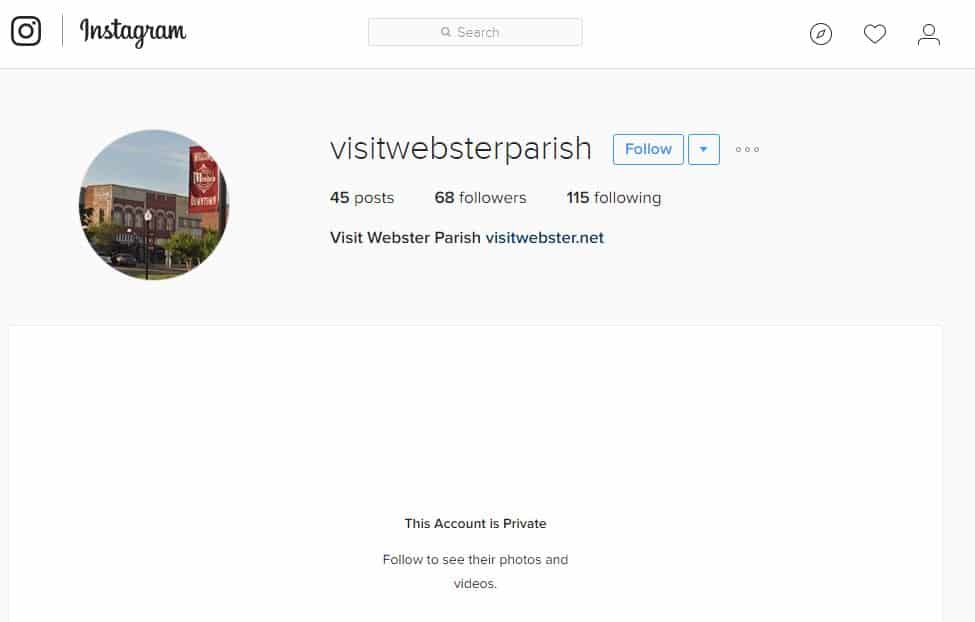 The tourism official claims that the video was meant to be sent as a private message to her husband. However, Dorsey allegedly hit the wrong button. Her excuse is that she is still very new to social media. Dorsey spoke out to the newspaper and calls the accidentally post, “a horrible, honest mistake.”

“It was a horrible, honest mistake,” Dorsey said. “I am mortified. I would never send that type of content out intentionally. It was a very private message for my husband; it was a brand new phone and a new Instagram feature. I am a new Instagram user, and unfortunately, I pressed the wrong button.”

Even worse, the phone that Dorsey used was a work-issued phone. She was traveling on business when she used the iPhone 7 to communicate with her husband. 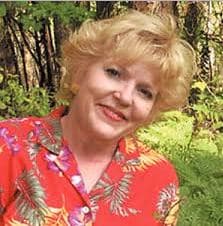 “My initial response was that there was an error on her part by putting something on the wrong Instagram account that was supposed to be sent to her husband,” said Jerry Madden. “What transpired is an unfortunate incident that happened, and it won’t happen again that’s for sure and we apologize for anything that happened that may have offended anyone.”

The tourism organization’s Instagram page has been made private. There is no word when they will return to the world of Instagram.