The Newest Trend Has People Dying For The Perfect ‘Killfies’,

Some people are literally killing themselves all for the sake of the newest selfie trend: killfies. These dangerous snapshots consist of the person taking a selfie while doing something death-defying, such as hanging of a cliff or holding a gun to their head. You might be thinking it is all fun and games, but hundreds of people have lost their lives to this intense trend.

Some of the top deadliest selfies ended with drowning, getting hit by a train and falling off a cliff. 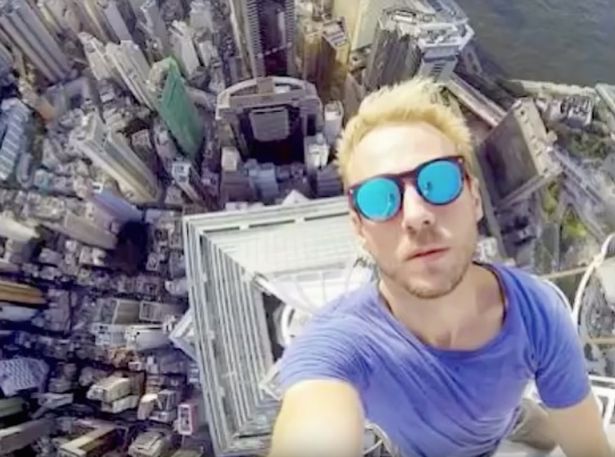 “People are losing their lives because of taking dangerous selfies,” Ponnurangam Kumaraguru, from the Indraprastha Institute of Information Technology, told NBC news.

However, one group of computer science students at Carnegie Mellon university are working with Kumaraguru in hopes of educating people on the danger of these killfies.

The Mirror reports that the group is building an app that would warn a person if they are in a ‘dangerous selfie’ location.

“We use a combination of text-based, image-based and location-based features to classify a particular selfie as dangerous or not,” Kumaraguru and his colleagues wrote in an online report.

Kumaraguru is quick to point out that these dangerous selfies can be more than hanging off of a cliff. He shared the story of a Washington man that posed with a handgun. Not knowing the gun was loaded, he accidentally pulled the trigger instead of the camera’s shutter and shot himself in the head. 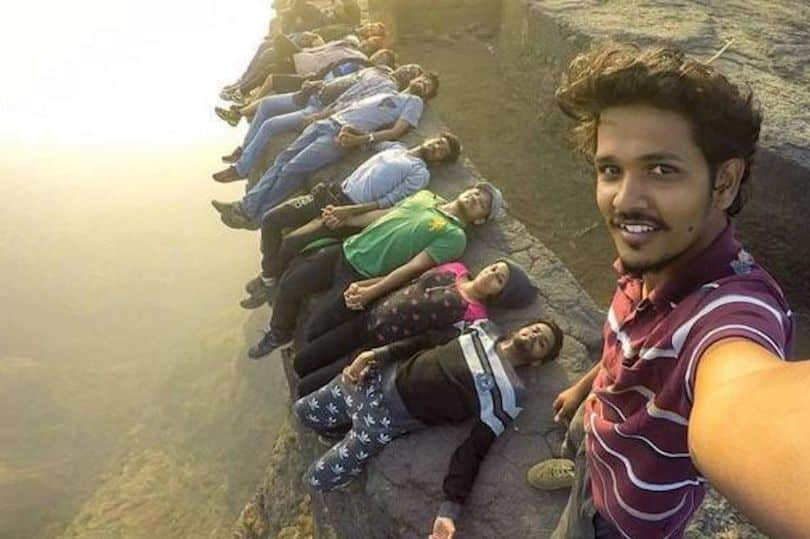 Another story was told about a young girl who took a selfie sitting on the ledge of a tall building. After sending the selfie to her friend, she accidentally fell off the side and plunged to her death.

The group hopes that the app would help prevent senseless deaths like this. For example, the app could have the capabilities to stop the camera from working if the user is in a dangerous location.

“We believe that the study can inspire and provide footprints for technologies which can stop users from clicking dangerous selfies, and thus preventing more of such casualties,” the team wrote.

What do you think about this ‘killfie’ craze? Would you install this app?

#DrivingSelfies On The Rise And Having Deadly Consequences