Top MMO Games That You Must Play in 2016

Massively Multiplayer Online Games or the MMO games are a combination of graphically brilliant multiplayer games and role-playing video games that give the player a chance to connect with a colossal community of game players. MMO games are highly popular among the online gaming enthusiasts and thus, glean great attention from these players.

Here are the top MMO games which managed to garner huge interest from players in 2016. 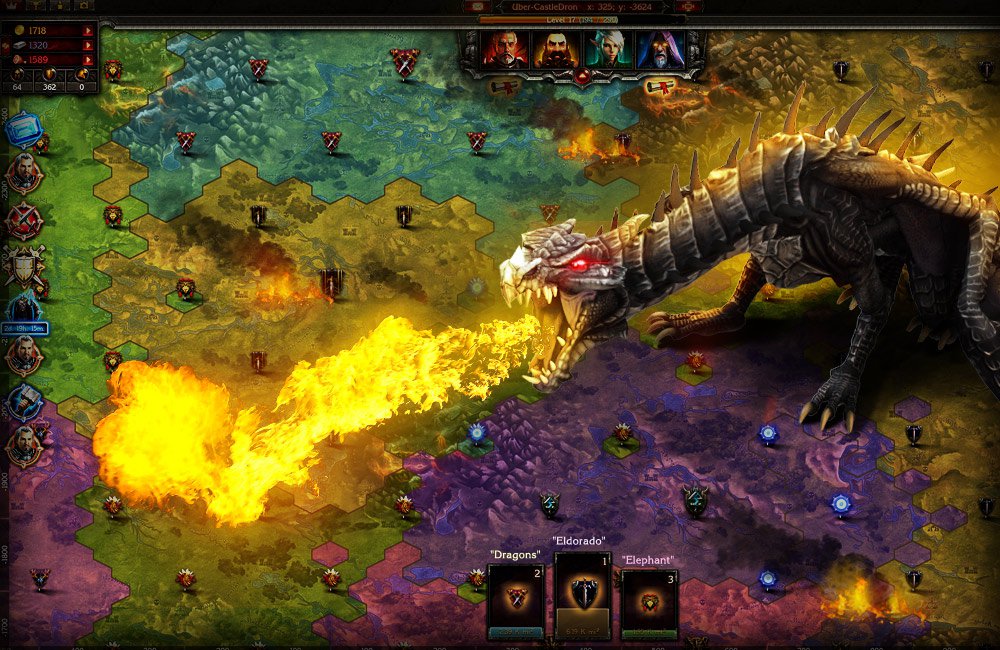 Developed and offered by Plarium, it is an amazing game that lets you lead the armies in order to claim the throne. With outstanding graphics and an incredible game play, it is one of the best MMO games you will come across in 2016. With an extraordinary story line and the incorporation if huge difficulties for the players, Stormfall: Age of War delivers the ultimate thrill that most people look for in online role playing games. You have to pass all the hurdles and unite the empire while fighting against the rising tide of a powerful ancient evil. Overall the game looks spectacular and its extraordinary screenplay keeps you engrossed.

World of Warcraft is still one of the top MMO games, both in terms of active user count and registered users. The major expansion that the game offered this year, the Legion has added to the overall appeal of the game and has made it more interesting. The graphics and the gameplay of the game is worth appreciating. The graphics look stunningly real and offer an immersive experience to the players.

Square Enix’s MO version, Final fantasy XIV has been successful in retaining the core mechanics and tone, and thus, its dedicated fanbase is increasing with evry passing day. One of the graphically outstanding games, the story lineup ad the gameplay of Final Fantasy XIV is brilliant. Undoubtedly, it is one of the most played MMO games in 2016. Available on G2A or Amazon, it can be easily accessed or played online.

With the release of its new expansion named as “Heart of Thorns” last year, the Arenanet’s free MMO game Guild Wars 2 is amongst the most popular MMO games of 2016. With a player landmark of 7 million, it is a must try game for you if you have not played it yet. With the cardinal focus on community building and player coorperation, it offers an amazing “out of the world” experience to the gamers. The sprawling locales and the enjoyable combat are among the top two extraordinary features offered by this game.

The other popular MMO games in 2016 include the Elder Scrolls Online, Star Wars, Tera Online, Blade & Soul, Black Desert Online and much more. All these games offer the players unique role playing opportunities. Also, there are several benefits of playing the MMO games and stress reduction is one of them. The MMO games are one of the best ways to beat the day to day stress and indulge in something that helps you unwind yourself after a hectic day.