20 Images That Capture The Most Hilarious Things Said In...

The regular family spends a lot of time riding in the car on the daily basis. In fact, some parents admitted that all of the taxiing their children around can cause some stressful situations. From school, extracurricular activities and trips, all that time spent in the car can lead to some pretty hilarious stories.

“It’s no surprise to see a considerable amount of mums and dads saying then that taxiing children is a strain on their finances, especially with the amount of miles some are accumulating,” Mark Carpenter, Managing Director of Motorpoint said. “Despite all this, some of the best childhood memories are made in the family car so even though such a high percentage of parents say they’d rather spend less time, we suspect some might miss these trips if they were gone.”

The findings of this study also uncovered some of the most hilarious things said in the car. Motorpoint created a photo collection to share the laughs with you. 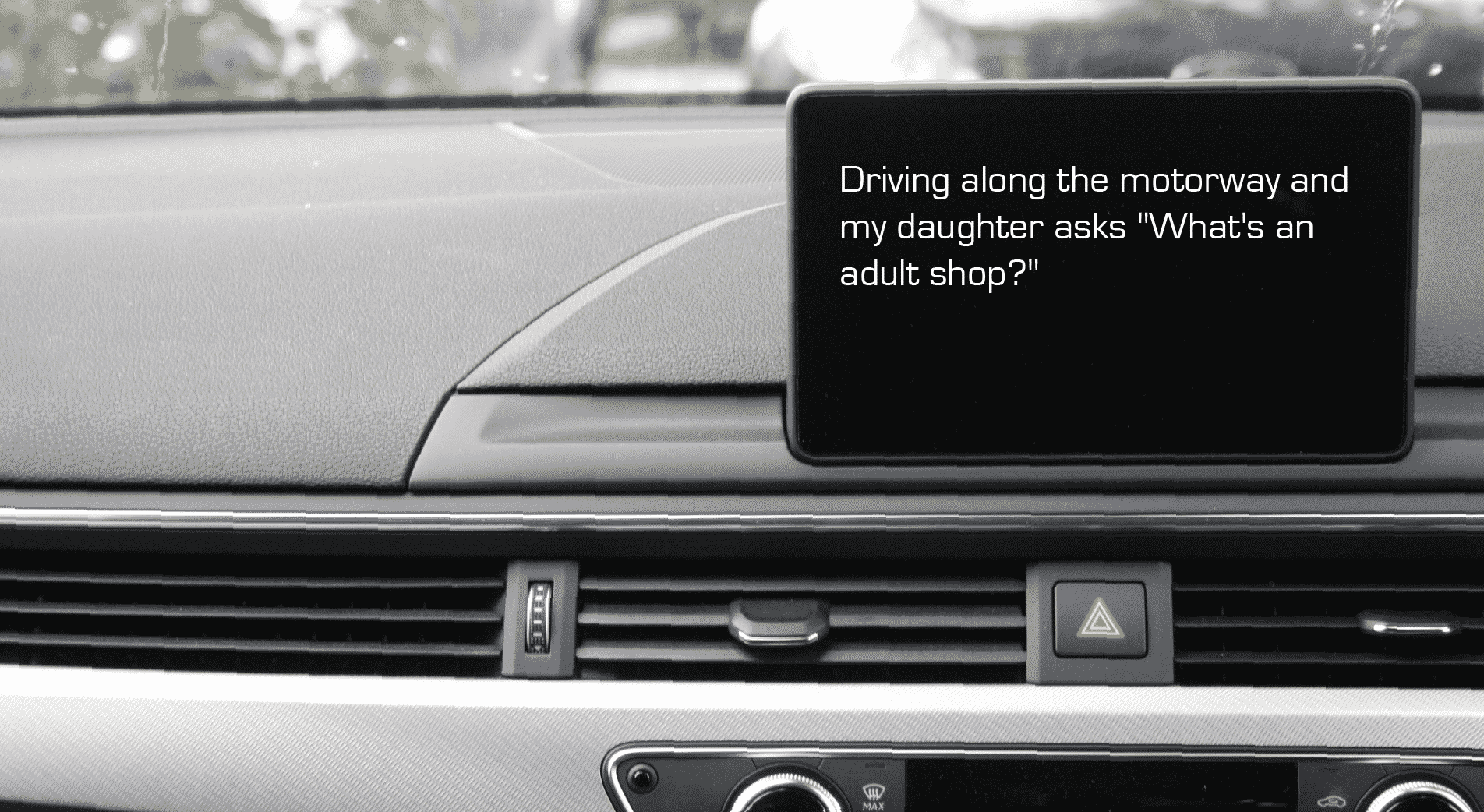 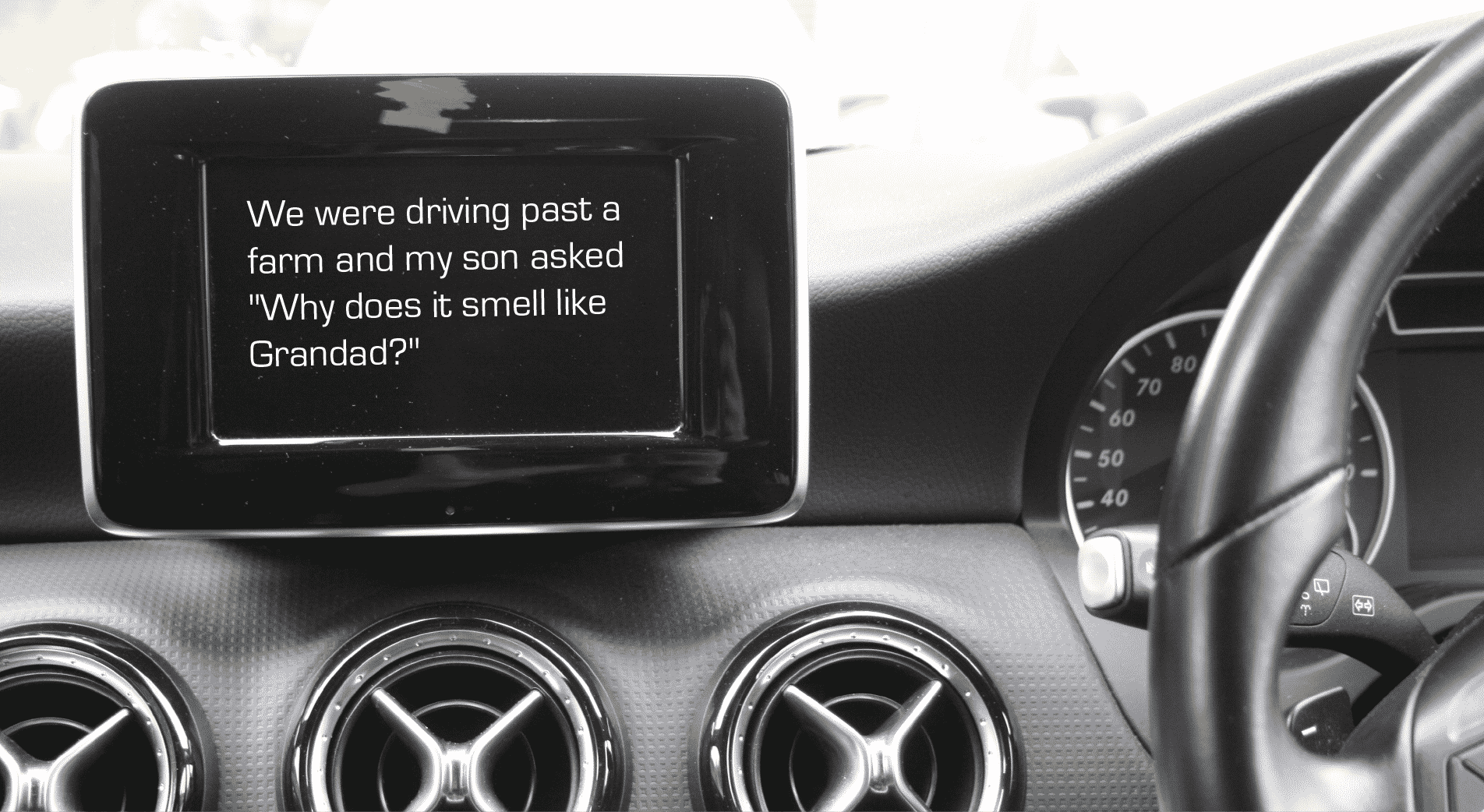 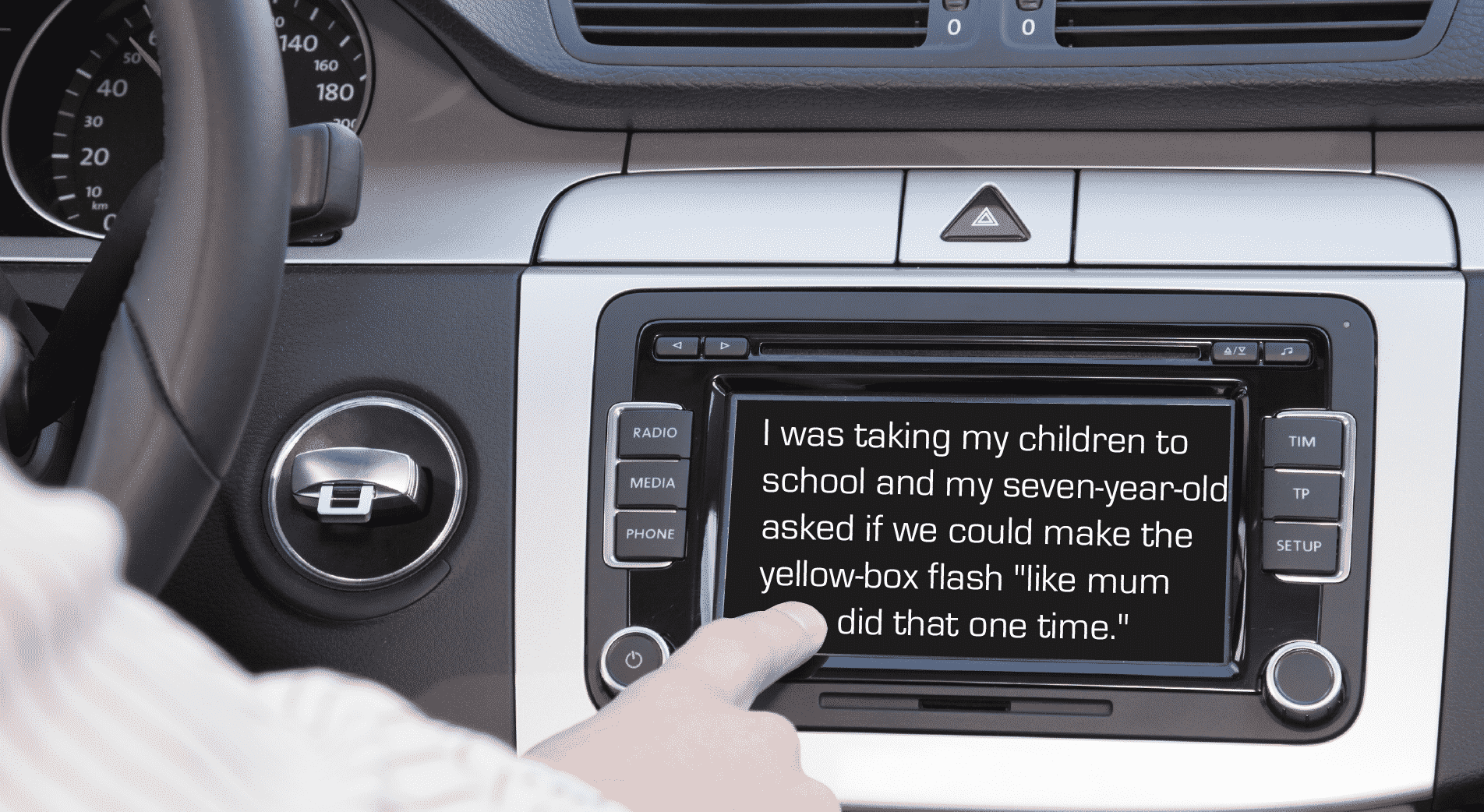 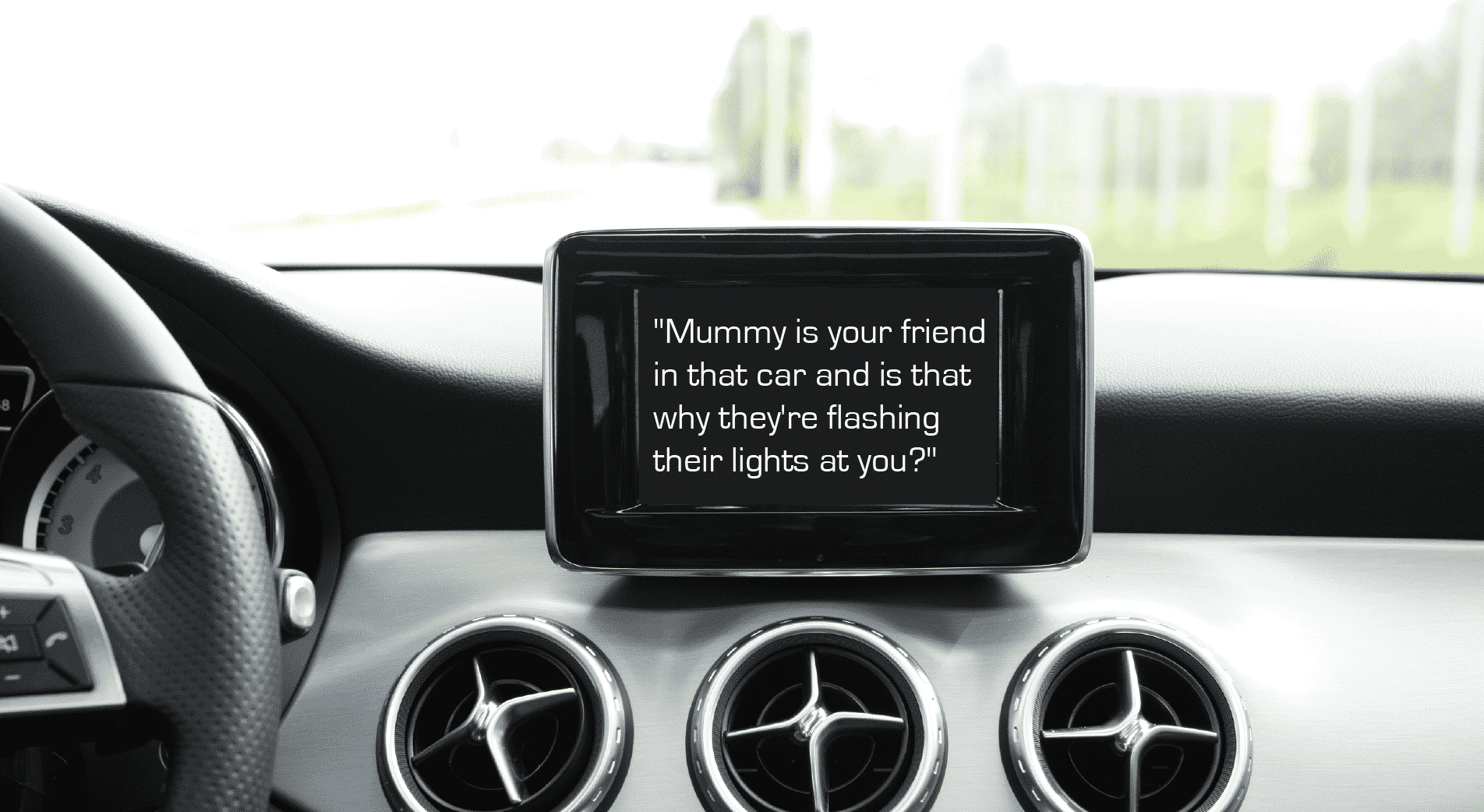 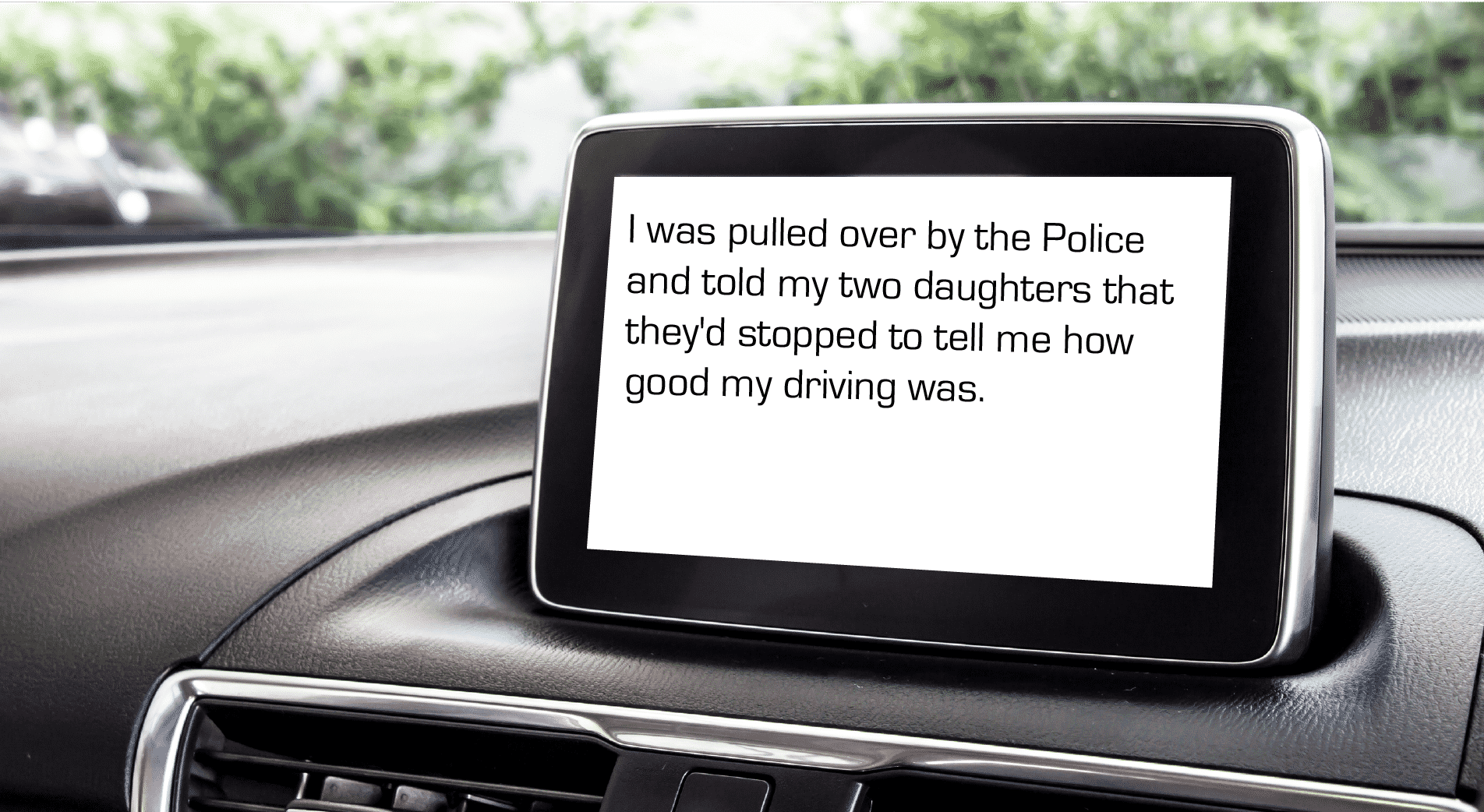 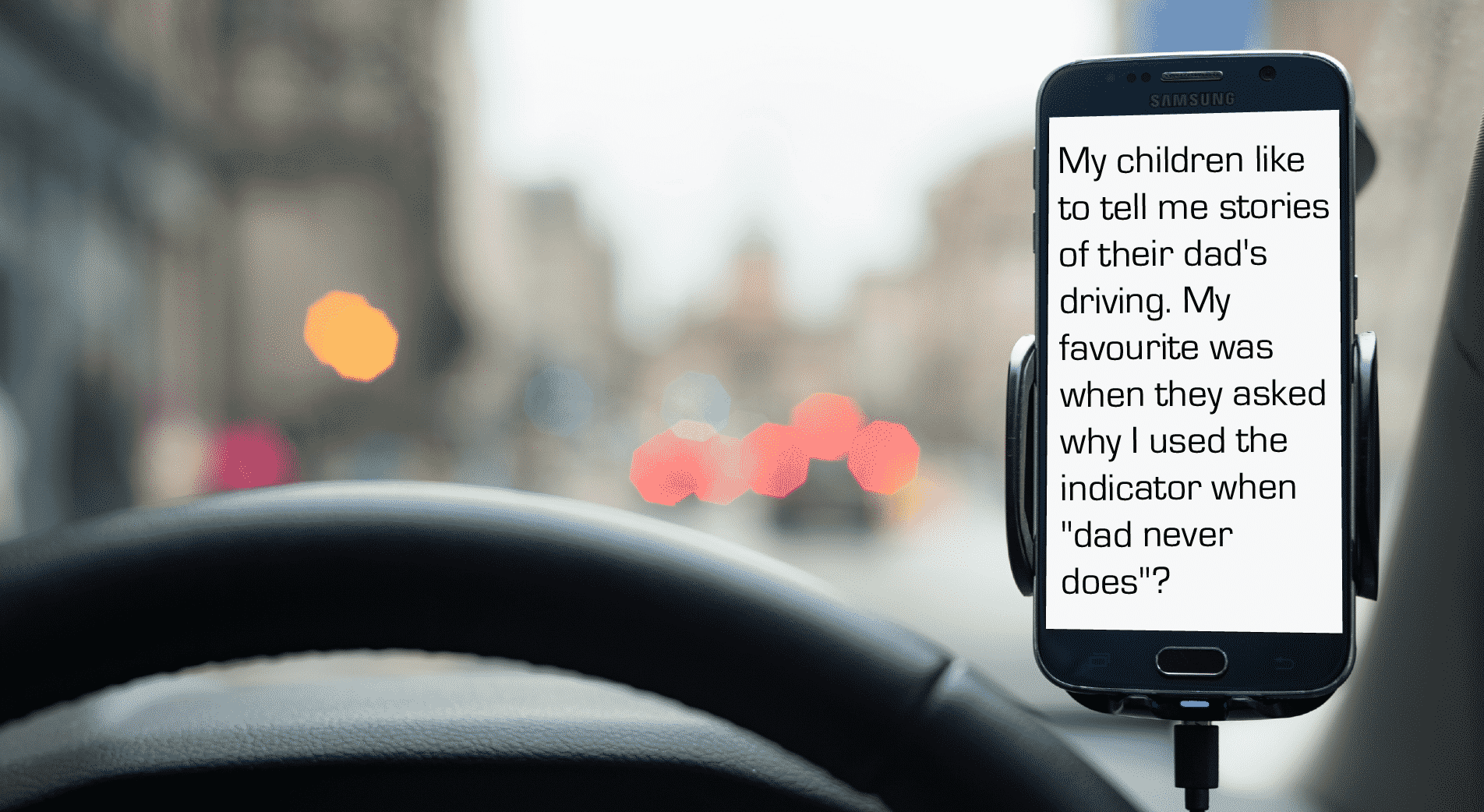 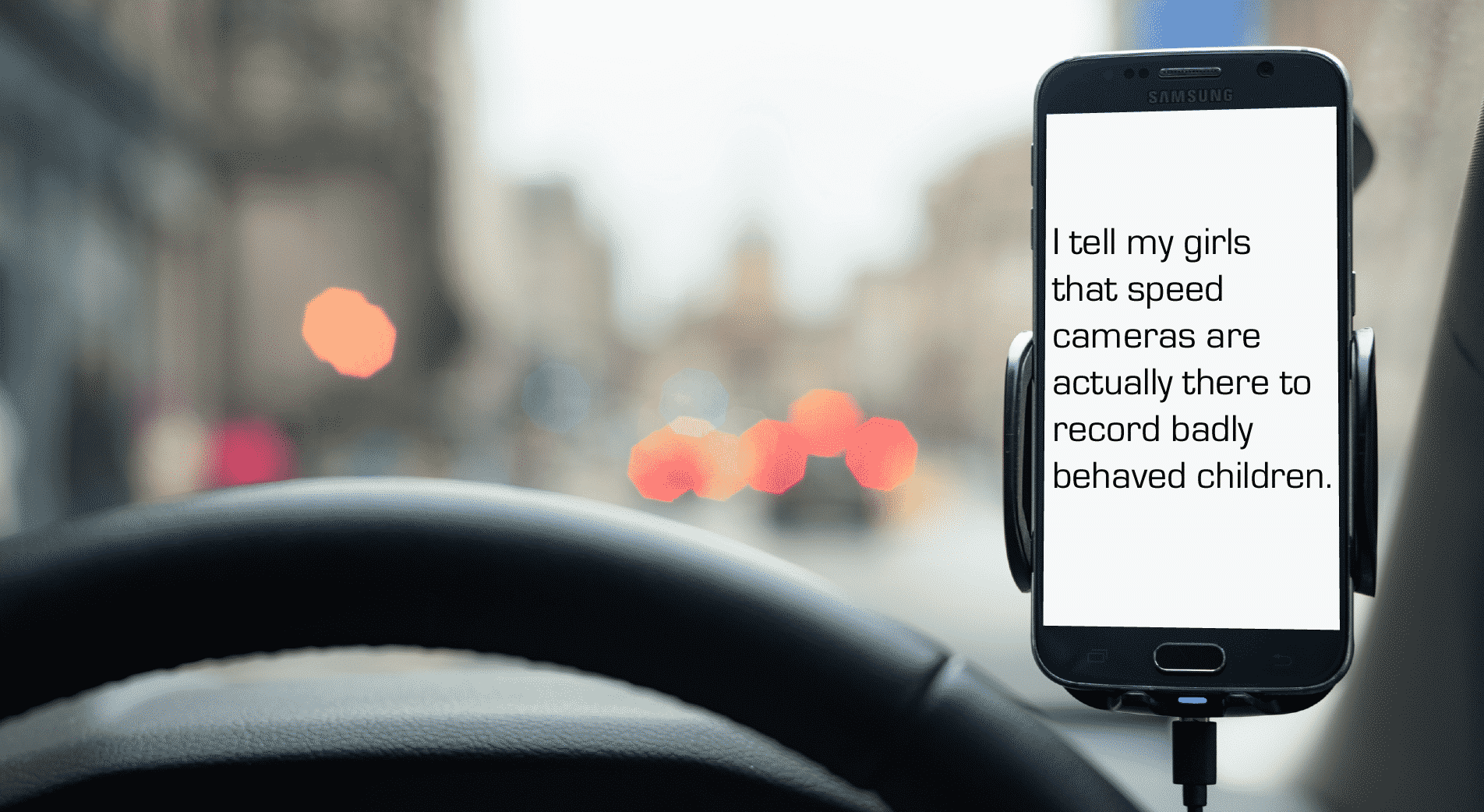 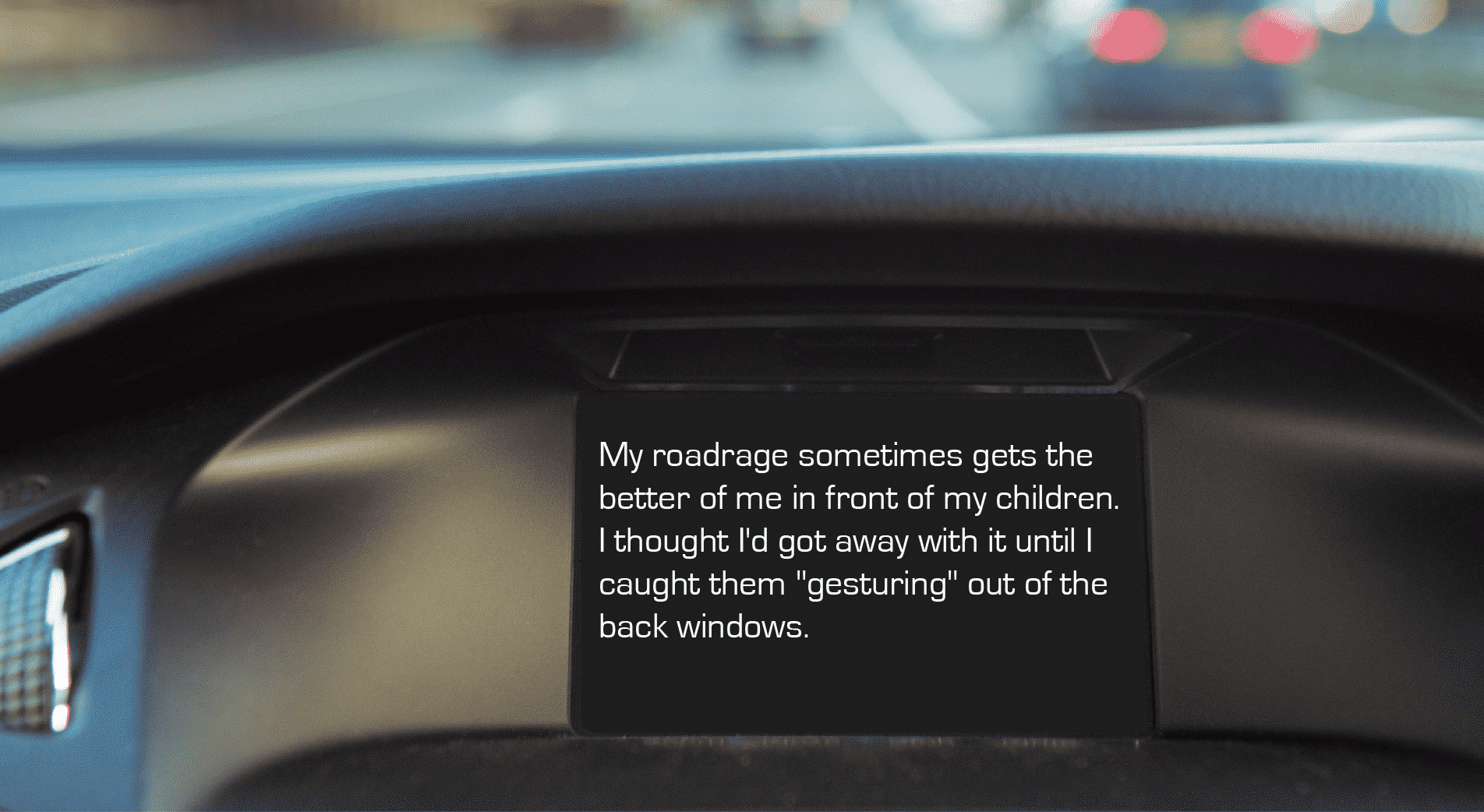 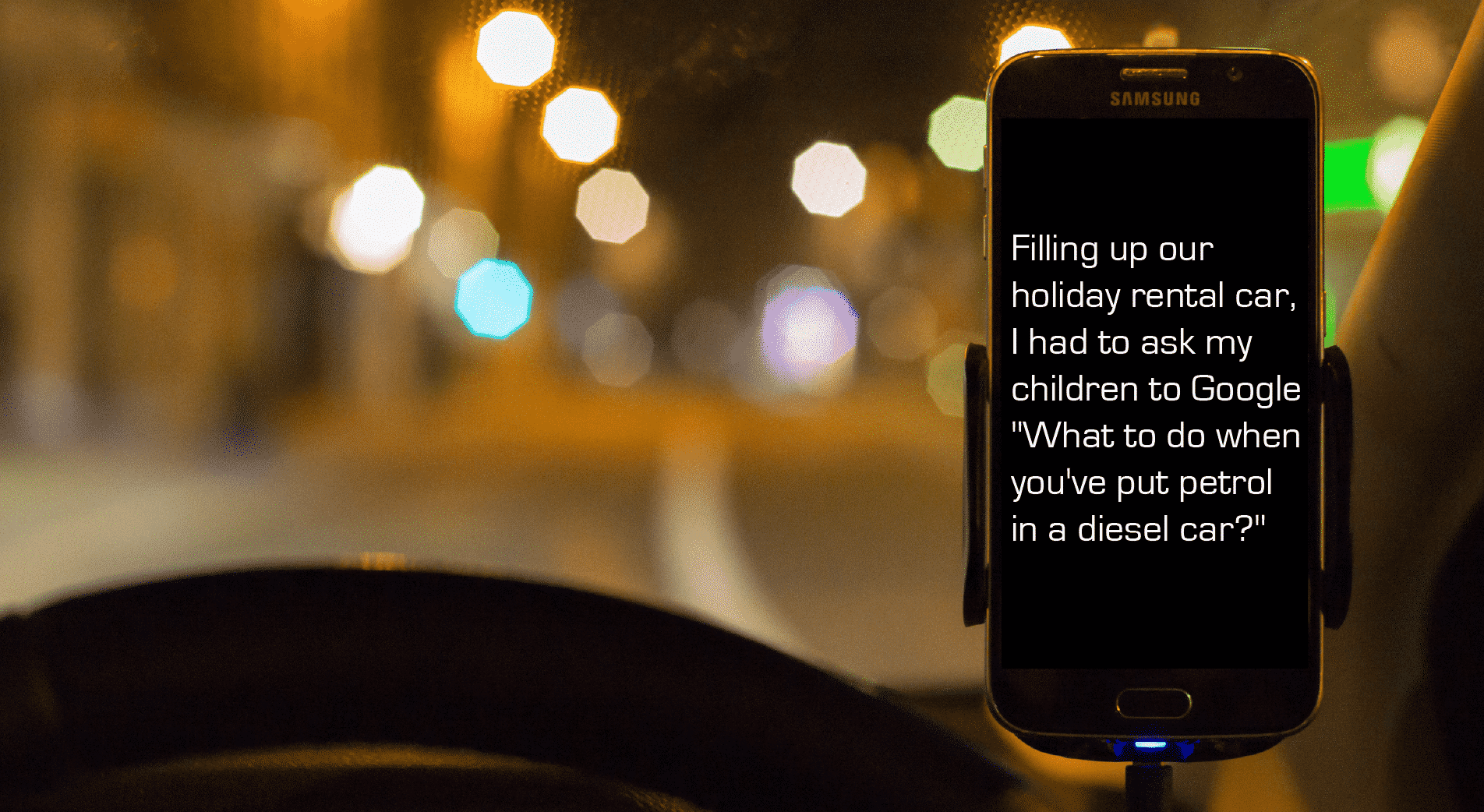 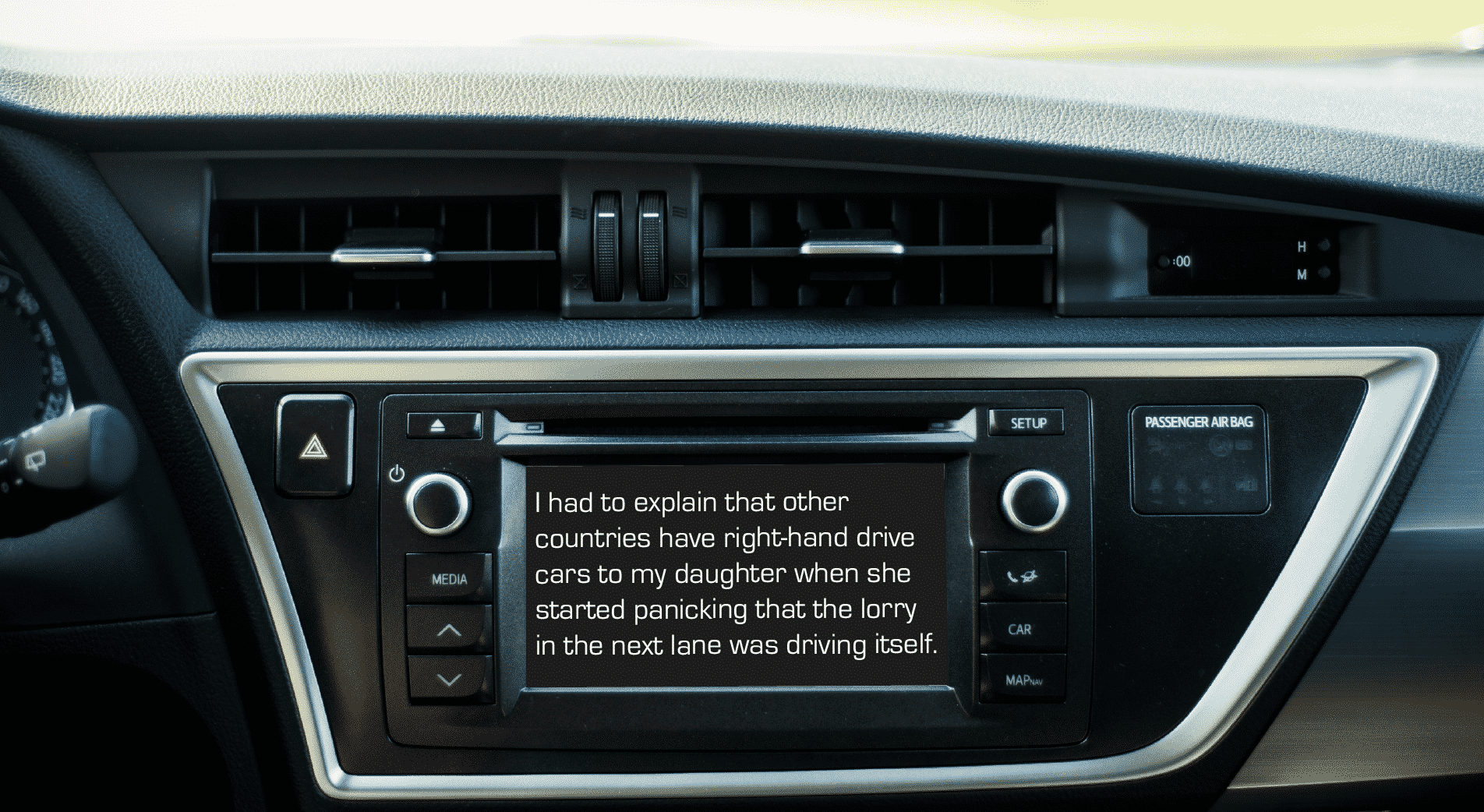 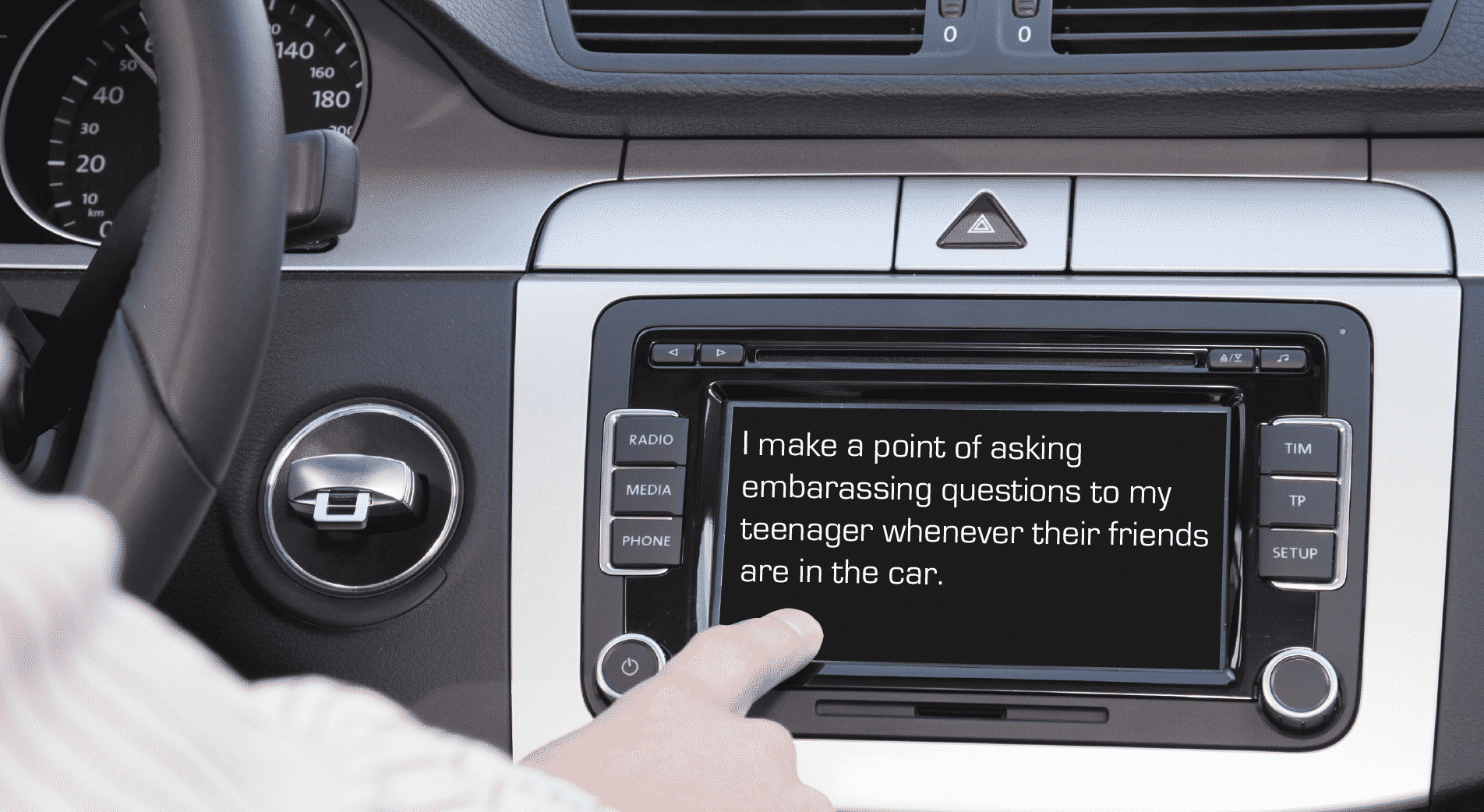 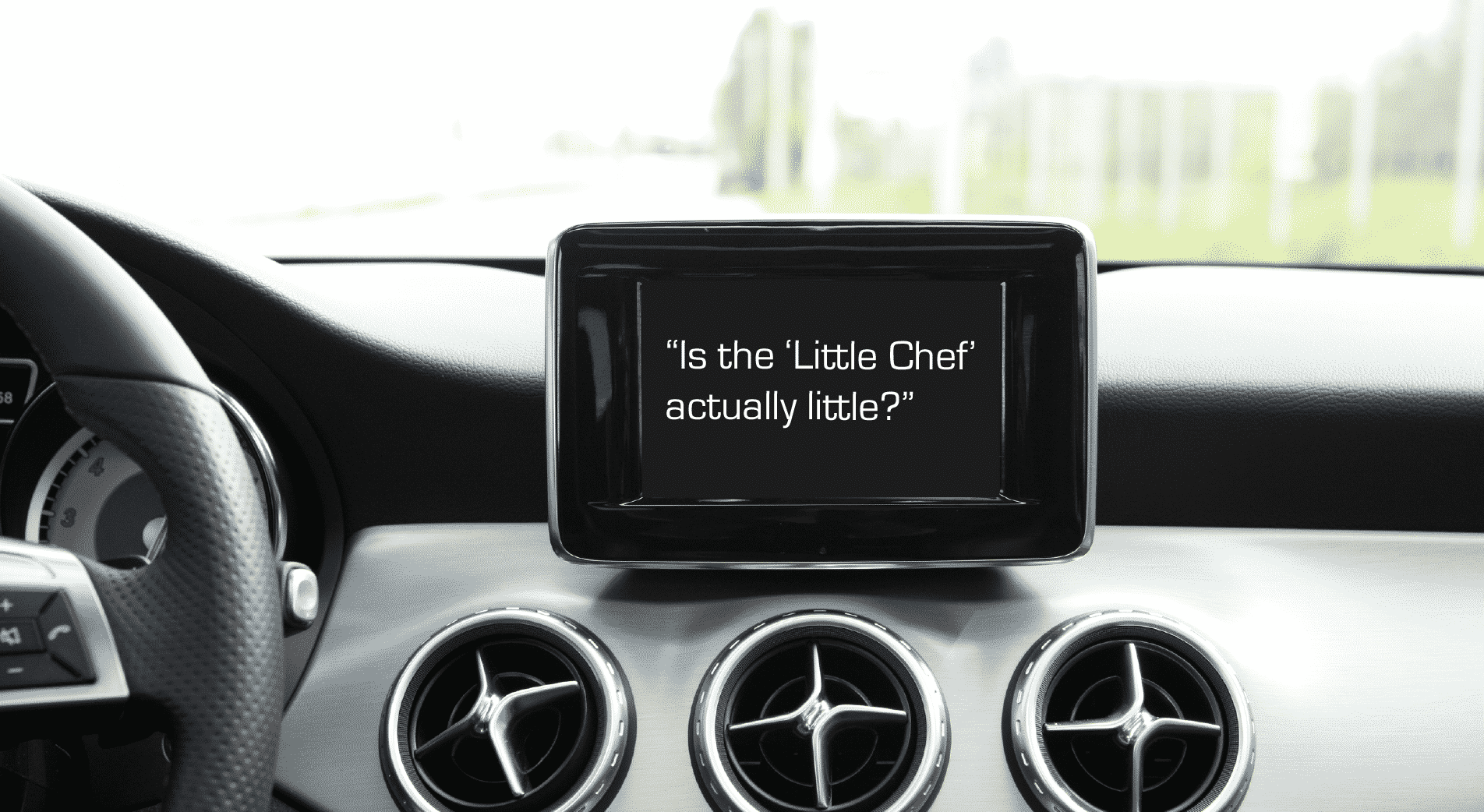 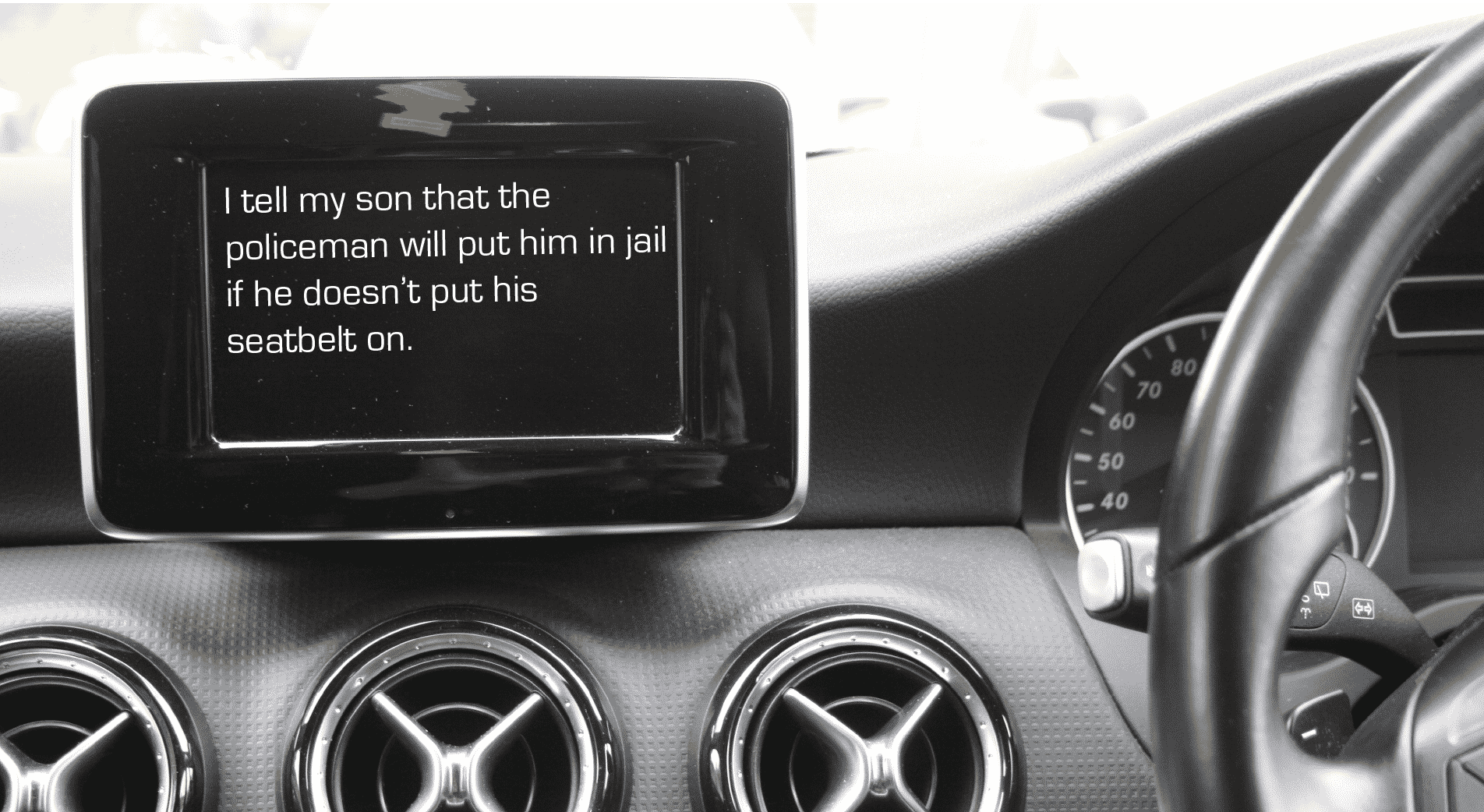 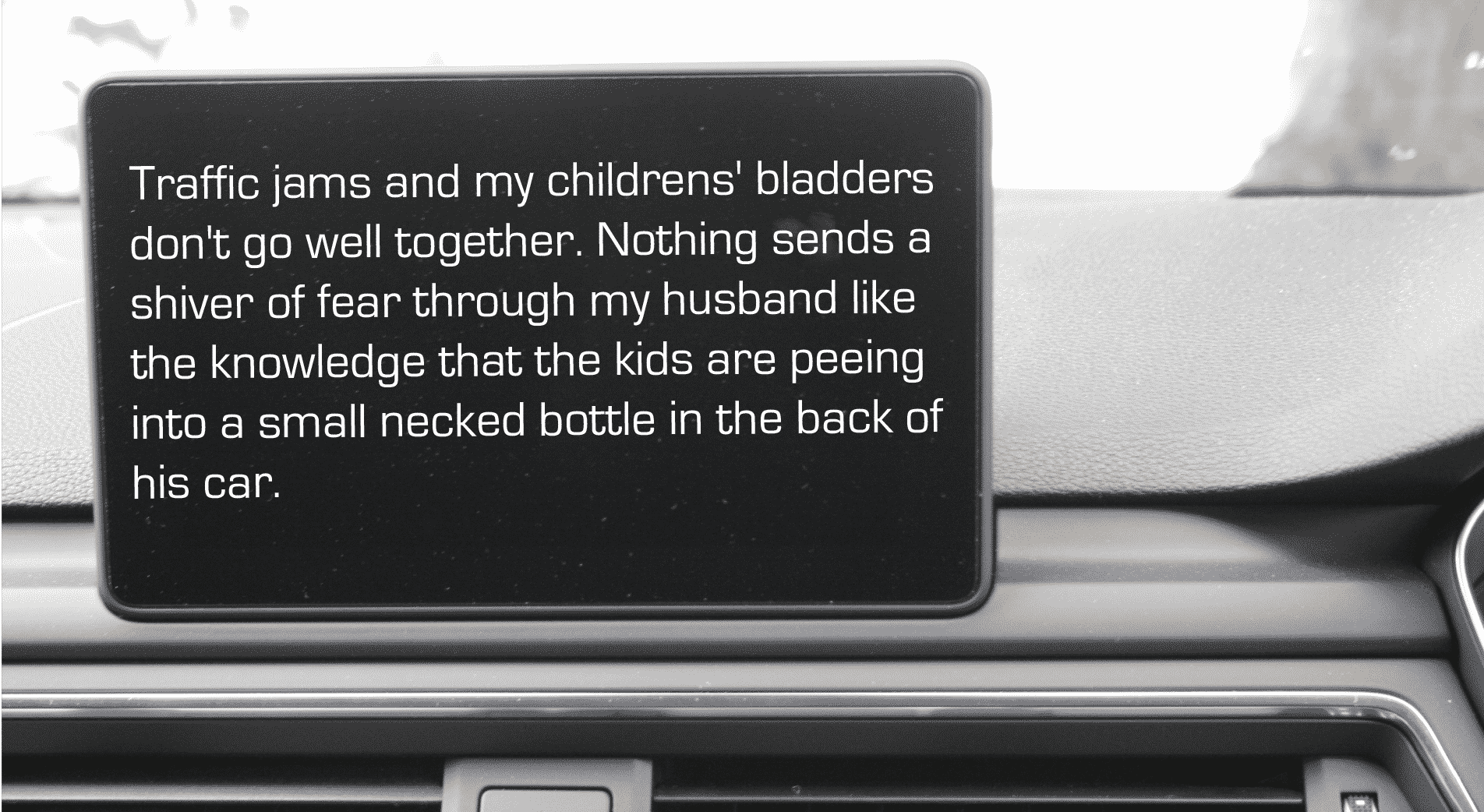 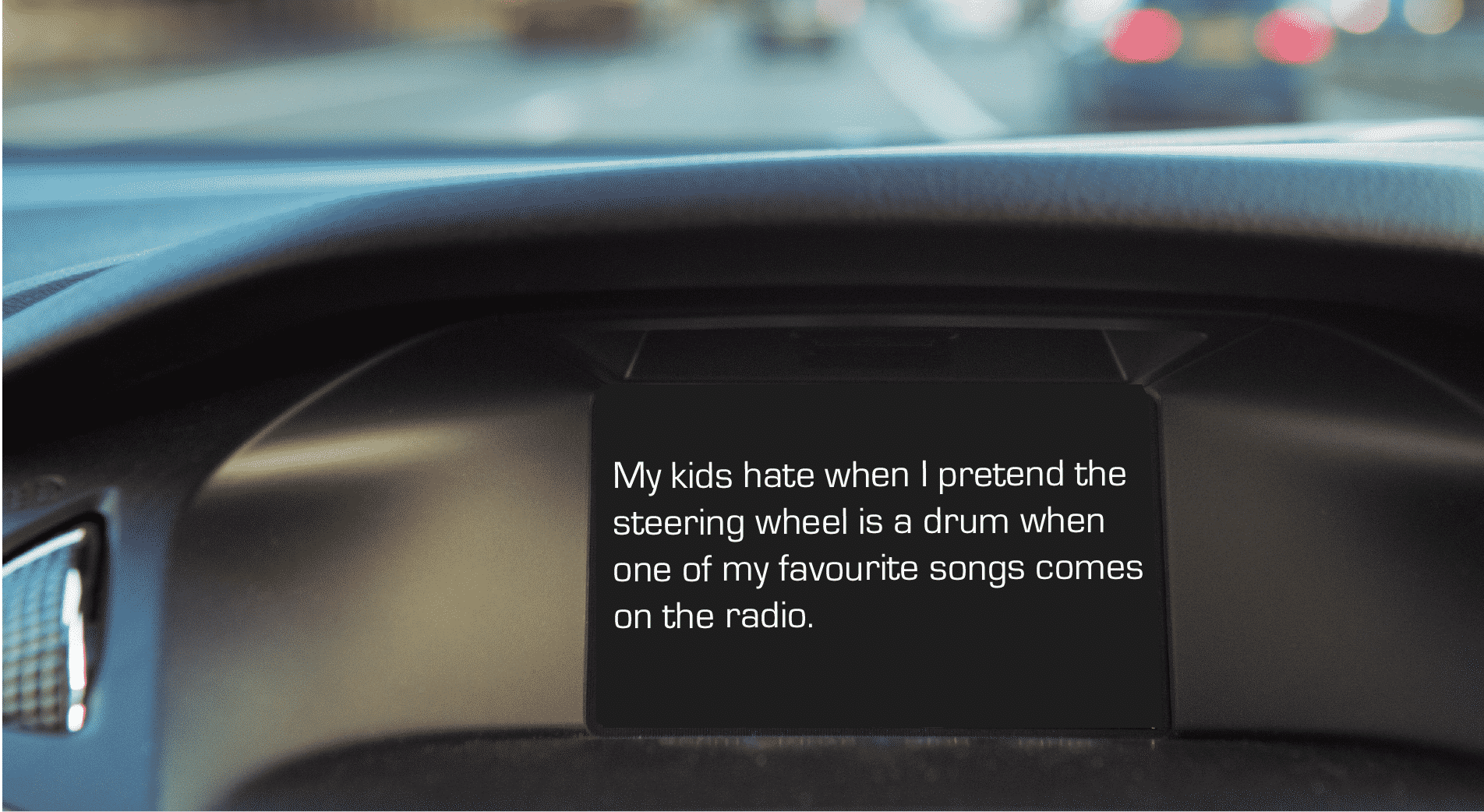 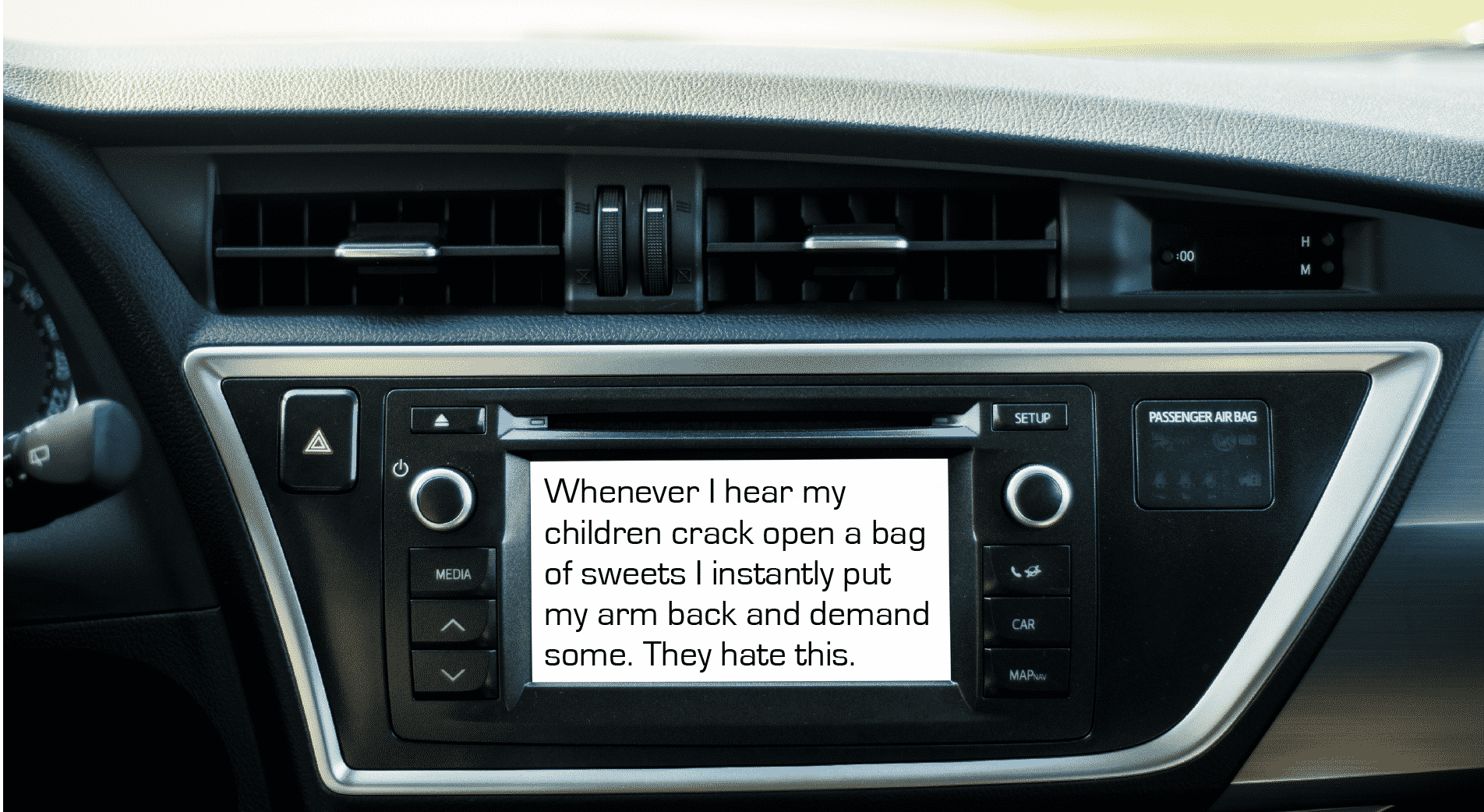 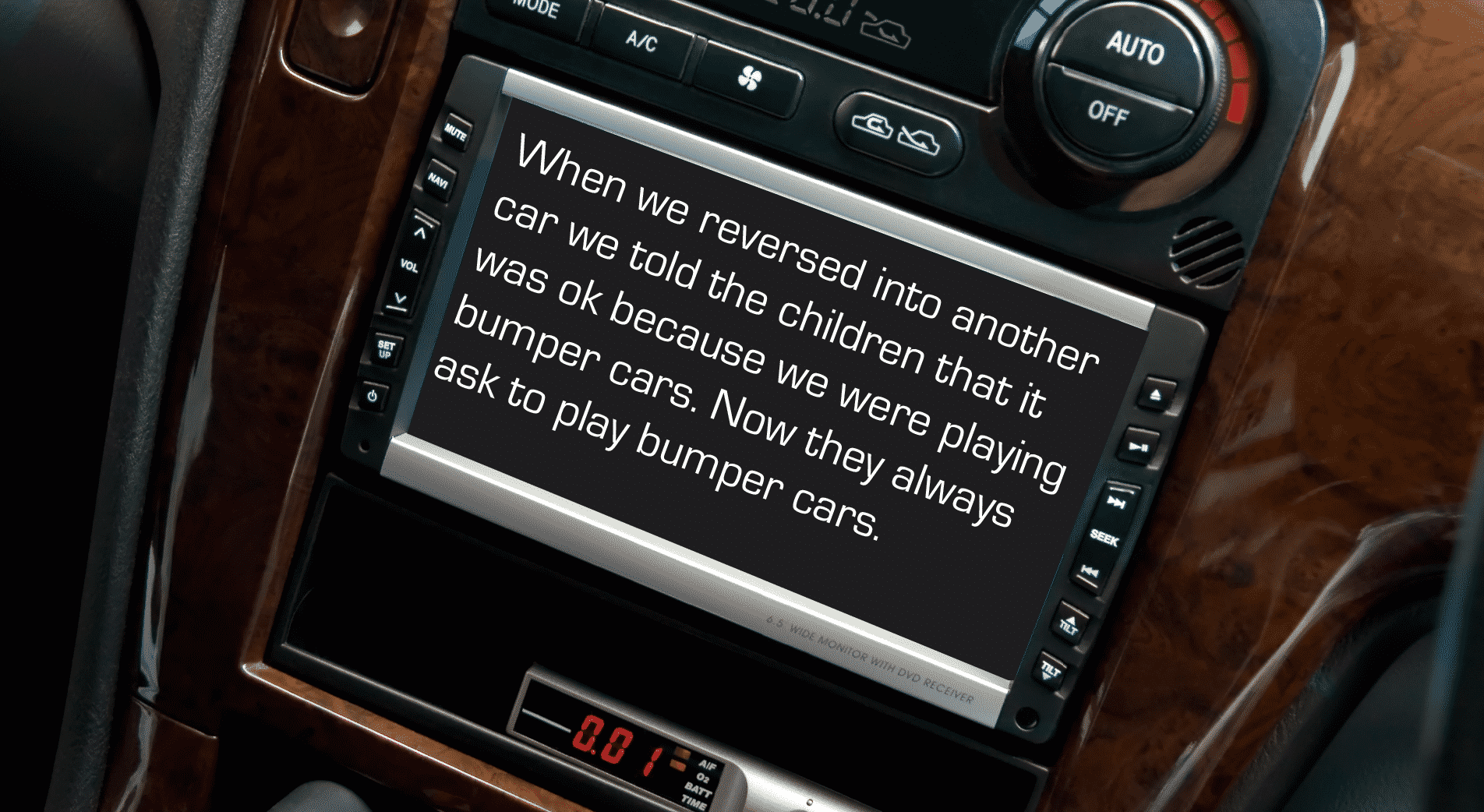 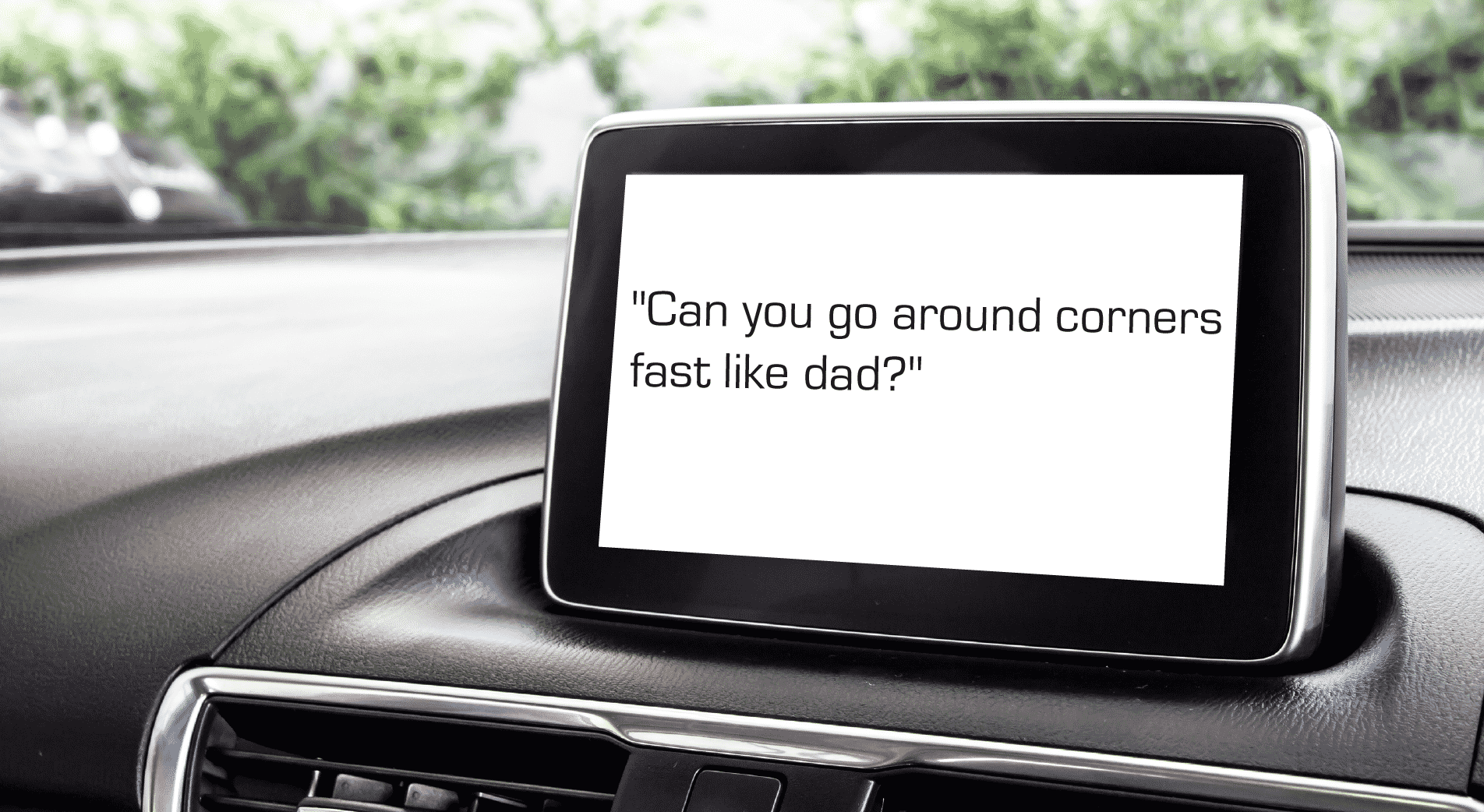 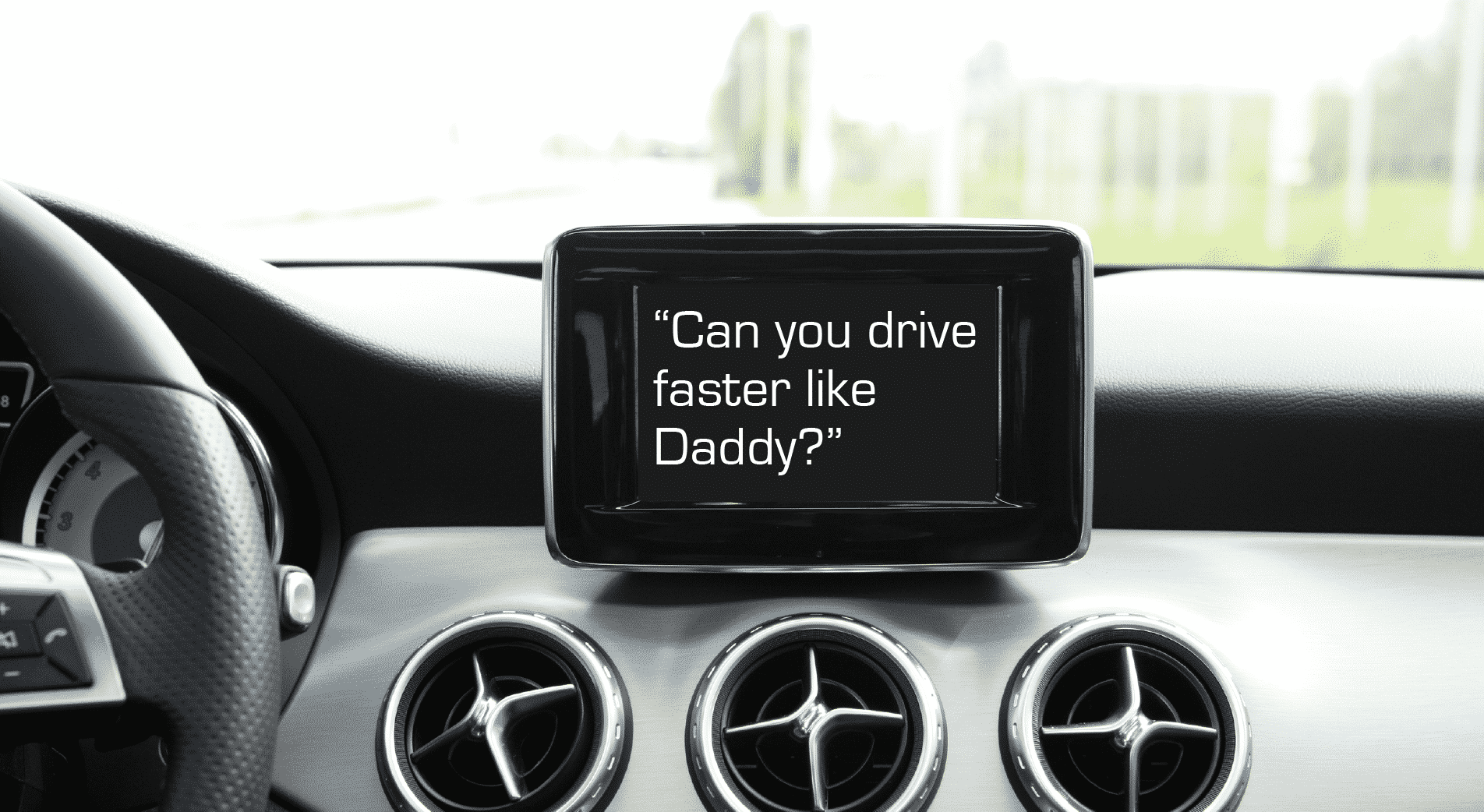 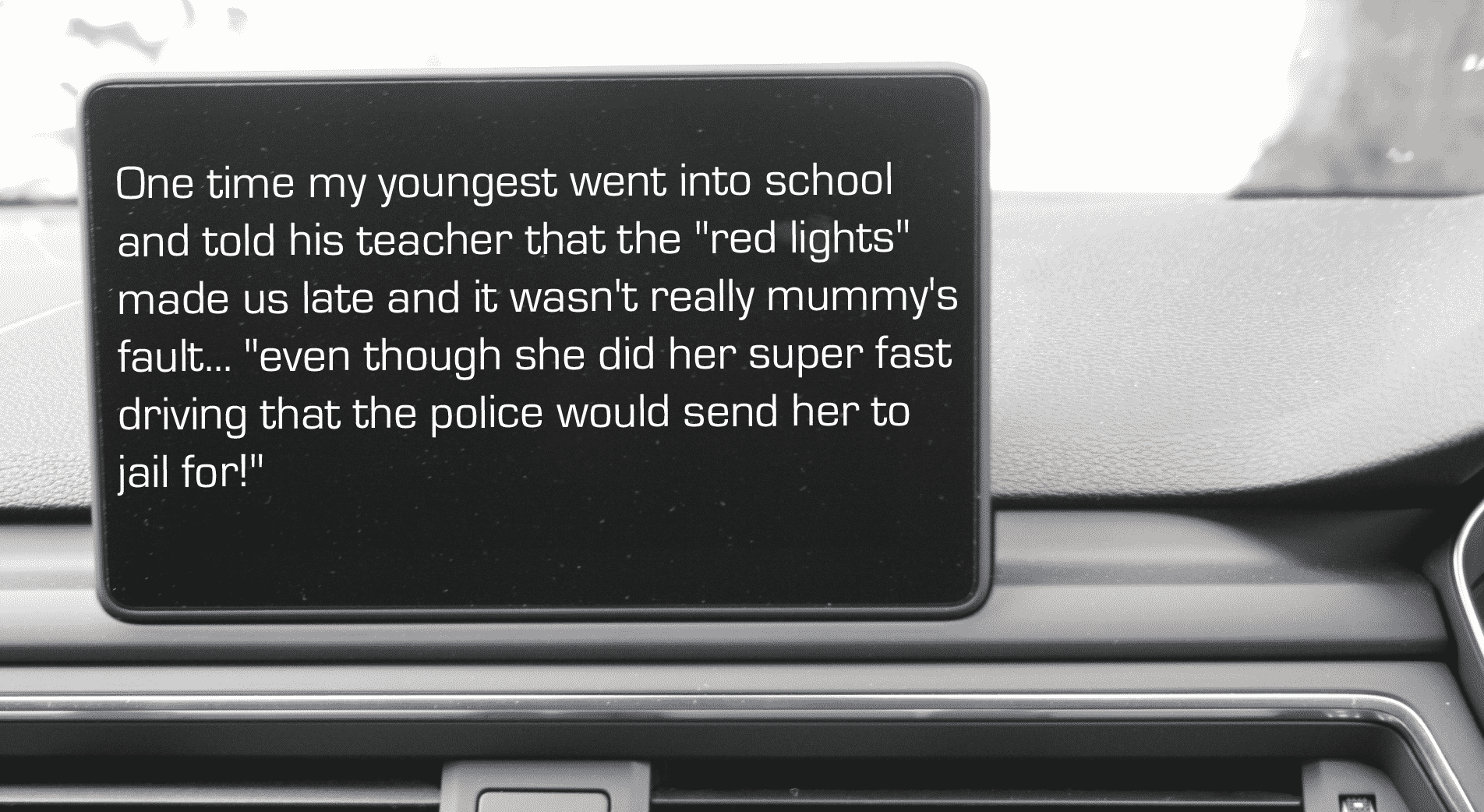 The study also looked into the driving habits of parents and had some very telling results.

The survey found that 17 per cent of parents felt the school run was putting real strain on their family’s finances with extra fuel costing the household over £300 a year alone.

Annual trips account for over one hundred hours per year although 48 per cent of those quizzed said they would spend less time ferrying their kids around if they had the option.

Plus, as well as the considerable time investment, parents are also racking up thousands of miles a year taking their children from A to B, with one in three covering more than 30 miles every week and almost one in five doing at least 40 miles. Annually, these trips can add over 2000 miles collectively.

You can view the full study here.