How Social Media Has Changed the Gaming World

The days of gaming being a solo pursuit – or something to be done with a friend as long as they were present – and being limited to the bedroom are long gone. The advent of the internet and, subsequently, social media has changed the gaming experience irrevocably.

There can be little doubt that social media has changed the way games are played. Where once gamers would interact with their peers and make friends at amusement arcades and game shops, then online forums, these communities have now moved on to social networks, which enables gamers to effortlessly share images and videos, as well as chat, whether they live in California or Cambodia.

Gaming is now inextricably interwoven with the likes of Instagram, Twitter and YouTube, with gamers using the platforms to share hints and tips, upload videos of their progress and walkthroughs, and preview and discuss forthcoming releases. Game-specific platforms such as Twitch enable gamers to seamlessly share what they’re playing in real time, bringing a whole new dimension to gaming.

Social media has been similarly revolutionary for game developers, not least because it has provided gamers with a voice, allowing them to give developers immediate feedback on their experience, whereas doing so previously was a long-winded process that offered no guarantee any issues raised would be addressed.

As with many aspects of social media, this can be a double-edged sword for developers. On the plus side, they can use social media to tell gamers about issues and fixes as they happen, while gamers can tell developers about any problems immediately, so they can work on them as soon as possible.

However, gamers don’t always interact with developers in the most constructive or respectful way, with both companies and individuals suffering abuse and harassment. Nevertheless, the open dialogue between gamers and developers that social media allows has changed gaming, with developers using the feedback they receive to create a better gaming experience.

Social media has also changed the way developers market themselves and their releases, and how they reach new customers. Developers use the likes of Facebook, Twitter and YouTube to build a community they can then engage with. 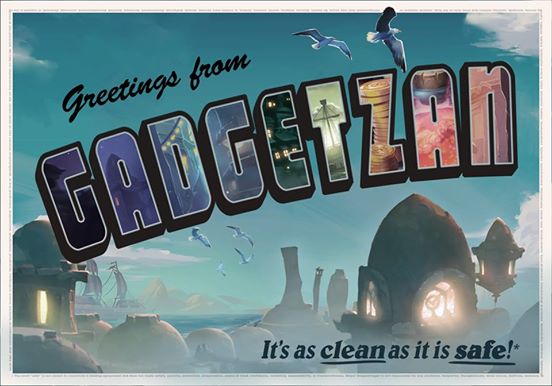 Activision Blizzard, the biggest games company in the US, headed by CEO Bobby Kotick, has a Facebook page that has been liked by over 770,000 people, almost 600,000 followers on Twitter and over 4.5 million subscribers to its Call of Duty YouTube channel.

The company has been innovative in its use of social media to promote its games, using a Messenger bot to stir up speculation around Hearthstone: Heroes of Warcraft last month, teasing a new Overwatch character on Twitter in June and partnering with Facebook to launch new content for its Major League Gaming eSports channel earlier this year.

For both gamers and developers, social media is now a fundamental part of gaming, enabling the former to share their achievements and discuss recent releases with the community, and the latter to quickly spread the word about new developments and put content on sale directly. However, gaming has seemingly only just begun to harness the huge potential of social media; it’ll be thrilling to see where it goes next.