The world of competitive video gaming has grown tremendously in the past years and gaming enthusiasts dream of it one day being considered a professional sport, complete with leagues and player contracts.

However, America’s largest video game company is working to make that dream a reality and it could come much sooner than later. Activision Blizzard is testing the waters with their stock holders about the possibility of creating an e-gaming league for their latest video game release, “Overwatch.” 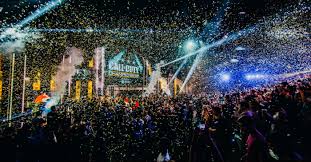 According to anonymous sources, the Wall Street Journal reports that the league would be organized and operate just any other professional sports league. Think NFL but played with controllers.

With such a huge success, “Overwatch” is the perfect candidate for this e-gaming experiment. For game developers, the first-person shooter game was the perfect title to build a league around.

Activision Blizzard’s CEO, Bobby Kotick spoke to Forbes about the company’s plans and how they will revolutionize e-gaming.

Kotick even spoke about the creation of opportunities for live spectator events. There is even plans for full arena events.

The league would operate almost exactly like the National Football League. Of course, with obvious differences. Business Insider shared thes similarities between the two:

If any company can accomplish this large undertaking, it is Activision Blizzard. This is not the company’s first endeavor into the world of egaming. In fact, in the past it has worked with several gaming tournament organizers, not just for ‘Overwatch’ but also for one of the most popular e-gaming titles on the market, ‘Call Of Duty.’

Another piece of evidence of the American gaming company’s dedication to this league plan is the recent acquistion of Major League Gaming. This addition gives the company even more tools to create a solid league experience.

For those that are unfamiliar with Major League Gaming, MLG has hosted several popular e-gaming tournaments for popular titles, ‘Halo’ and ‘Call Of Duty.’ It is reported that Activision Blizzard paid $46 million to acquire the company. With this organization under their control, the opportunities are extremely abundant.

In a recent speech, Kotick spoke about the rise in popularity of those wanting to spectate on these gaming events. For example, the e-gaming audience has grown to more than 100 million people. While they usually watch the competitions through online streaming, some have suggested television programming could be worth exploring. 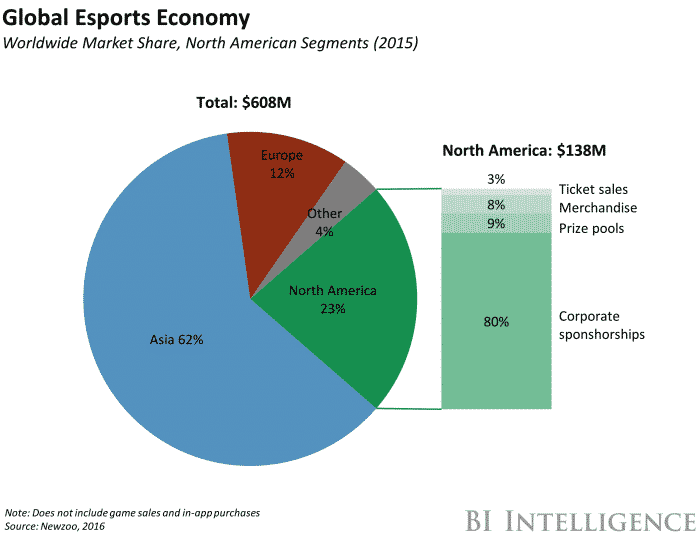 Now is the perfect time for Activision Blizzard to embark on this business endeavor. In fact, recent numbers show that gaming sales have increased at least 15 percent in recent years. This means that Americans buy more than 87 million copies of games each year. Business experts estimate that the video game industry will continue to grow at a drastic rate, thanks to new innovations such as virtual reality gaming.

While there are several details that still need to be hammered out, Kotick remains certain that the ‘Overwatch’ league with debut in 2017.

Activision Blizzard is the largest video game company in America and the fourth largest in the world. With its visionary outlook and dedication to innovation, the future looks very bright for this company. It will be exciting to see what the coming year will bring in the world of e-gaming. We can only imagine what is in store once the ‘Overwatch’ league is launched.

Robin Williams To Be Memorialized In ‘World Of Warcraft