Teach Them How To Say Goodbye: Ad Has Obama Fans...

We’re not going to deny it, Barack Obama, we’re really going to miss you. History has its eyes on you — as well as the teary-eyed ones of millions of your fans all over the world.

You and your family have brought dignity and true warmth back to the White House, you and Michelle becoming #relationshipgoals for teens across the States to your daughters rooting for each other. You’ve provided a strong voice for those in need and fought for the equality and dignity of all Americans during your administration, and for that, we cannot thank you enough.

Perhaps this is why Hillary Clinton is incredibly lucky to have someone like you on her side, and with less than 100 day left to the Obama administration, it’s amazing to note that your rating has stayed at a consistent high, never dropping even once. 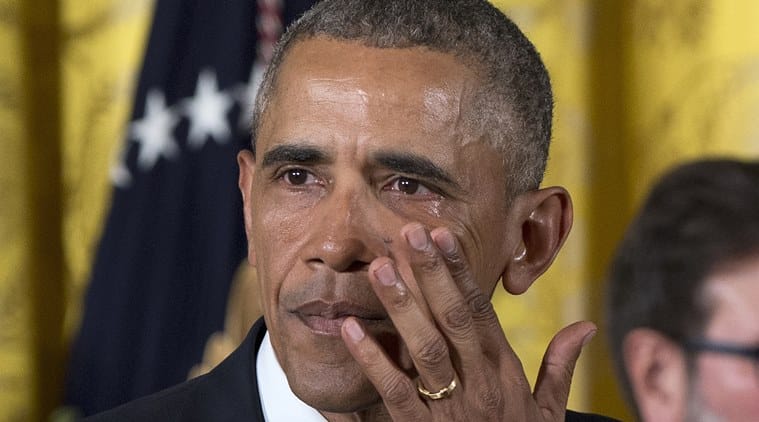 Hillary Clinton’s newest campaign ad, “Progress is On The Ballot”, plays as a highlight reel of the best stellar moments of the Obama administration. “We know the progress we’ve made despite the forces of opposition,” you say, alluding to the difficulties Rupublican in Congress have strewn on his path. “Despite the forces of discrimination, despite the politics of backlash. That doesn’t stop with my presidency. We’re just getting started.” With Hillary Clinton making that subtle promise of “a third term of Obama”, it’s basically one of the best cases she’s ever made for her own bid for the presidential seat.

Watch the campaign ad below.