7 Ways To Ditch Cable And Still Enjoy Your Favorite...

As the cost of cable soars and many begin to become more careful on how they spend their money, paying for cable service is something that many are cutting out of their budget. Before you take the plunge and cut the cable, you might be worried about missing out on your favorite TV shows and movies. No worries, there are actually several alternatives to cable that will provide plenty of entertainment and won’t break the bank.

Kodi is quickly gaining popularity around the world as a great alternative to cable. This free application provides a way for users to stream movies, television shows and all types of media through different plug-in sources. You can search for pretty much any piece of media in existence and watch it from your computer, TV, gaming console or handheld device. 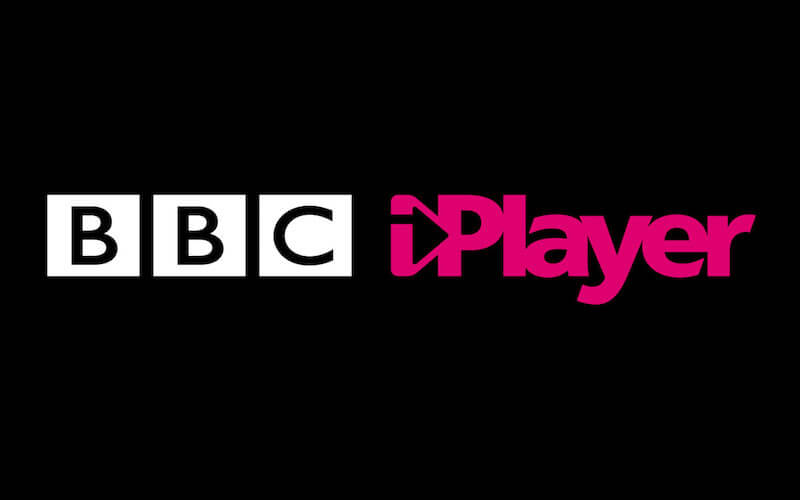 The BBC iPlayer is a great option for watching BBC-exclusive programs. However, many users have complained that it can only be used inside the UK, leaving them without service when they are travelling abroad. But, thanks to modern technology, there are certain services that allow country-restricted shows to be watched anywhere in the world. You can get the BBC Player USA here.

Chances are you have already heard of these popular subscription services. Thousands of users flock to Netflix and Hulu for television shows and movies. Each of these paid subscriptions have their advantages. Netflix offers several movies and shows, and has even began to produce their own hit shows, such as Stranger Things and Daredevil. On the other hand, Hulu offers television shows usually the day after they air. Both services are reasonably priced and are excellent cable replacements. 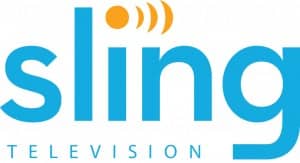 SlingTV is one of several streaming services available to replace traditional cable. However, these type of services are the most expensive options of cable replacements, but are still cheaper than most major cable services.

These streaming services provide real-time live channels through an Internet connection. SlingTV provides a long directory of popular channels, such as ESPN, CNN and several others.

Playstation Vue is one of the newest streaming services to be introduced into the market. Just like other competing services, such as SlingTV, Playstation Vue provides a huge selection of programs, such as Nickelodeon and USA. This service also allows users to record chosen programs on their Playstation console, just like a traditional DVR box.

Antennas might be the cheapest option, but provides the least amount of channels. This option is also the most unreliable because antenna signals can be affected by weather, tree branches or other natural causes.

A HD antenna is a great choice for those that just want basic local channels in HD quality. This is perfect for rural locations or homes without internet connection. You can purchase one of these antennas at any electronic retailer.

So, why are you still paying for cable? How much money could you save a month by ditching your cable service?

Netflix Nearly Tied With Cable Subscribers Among US Adults

Netflix Lands Exclusive Deal With Disney, Marvel, And More: What This Means For You