Facebook is apologizing after it was brought to their attention that the accounts of two journalist that operate the two most popular Palestinian news sources had been disabled.

“The pages were removed in error and restored as soon as we were able to investigate,” a Facebook spokesperson has told The Electronic Intifada. “Our team processes millions of reports each week, and we sometimes get things wrong. We’re very sorry about this mistake.”

The site explains that users discovered their accounts had been disabled after an alert that they had been reported for violating community standards. The Palestinian users were administrators of Quds, which has more than five million “likes,” and Shehab News Agency, which has more than six million. These administrators spoke out about the incident and claimed that the issue stemmed from Facebook and the Israeli government’s agreement to monitor social media usage. 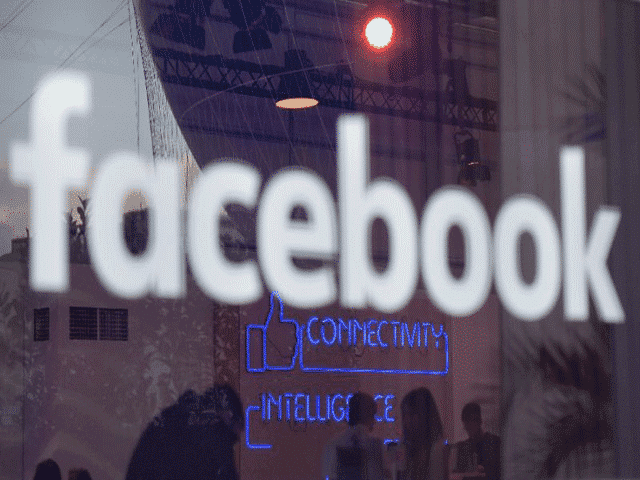 “Online extremism can only be tackled with a strong partnership between policymakers, civil society, academia and companies and this is true everywhere. That’s why we meet with policymakers around the world to discuss these important issues,” the company spokesperson said. “Facebook has zero tolerance for hate speech, no matter who it is directed towards. Our meetings with the Israeli government were part of an ongoing process of dialogue with government representatives globally.”

The angry Facebook users are protesting the agreement by not posting material to Facebook for a set amount of time and using #FBCensorsPalestine.

This isn’t the first time that a social media giant has had to apologize for an “error.” In fact, there are countless examples of profiles getting mistakenly deleted or users getting blocked. For example, back in May, Instagram apologized after accidentally deleting a photo of a plus-size model in a bathing suit.