Why Online Anonymity Needs to be Protected

Free speech is all the rage. Or causes it. Amid controversial statements from presidential candidates, reactions to coups and terrorist attacks in Europe, and the suspension of firebrand journalist Milo Yiannopoulos from Twitter, the subject of free speech – especially via social media accounts – is once again a hot topic of debate.

While many take objection to admittedly vile social media posts, others – rightly – fear the consequences of blanket censorship across online networks. After all, where does censorship end? And who is deciding what to censor?

The decision taken by Twitter CEO Jack Dorsey to effectively ban Yiannopoulos – famed for his controversial rhetoric – from the social media site for his critique of actress Leslie Jones received mixed reception. While some opposing Yiannopoulos were happy to see his censorship as a way of furthering their cause, widely there the decision was widely met with derision across the political spectrum.

For better or worse, angry reactions to other people’s social media can impact heavily on lives, relationships, and careers. Social media, more powerful than previous methods of communication, can amplify and spread one-time throwaway comments due to their permanence and potential audience size.

Take the case of Justine Sacco, for example. After tweeting an ill-thought statement to her (then) small following of 170 people, Sacco landed after an 11-hour flight to find she had become the number one global trend on Twitter, her reputation ruined and her career hanging by a thread.

Sacco, like Yiannopoulos, experienced such negativity because she could be identified as a real entity, a human presence that could be the target of anger and outrage. While the tweet in question – “Going to Africa. Hope I don’t get AIDS. Just kidding. I’m white!” – was indeed stupid and offensive, Sacco was savvy enough to realise that a recognized comedic or satirical personality would not have experienced the same response. 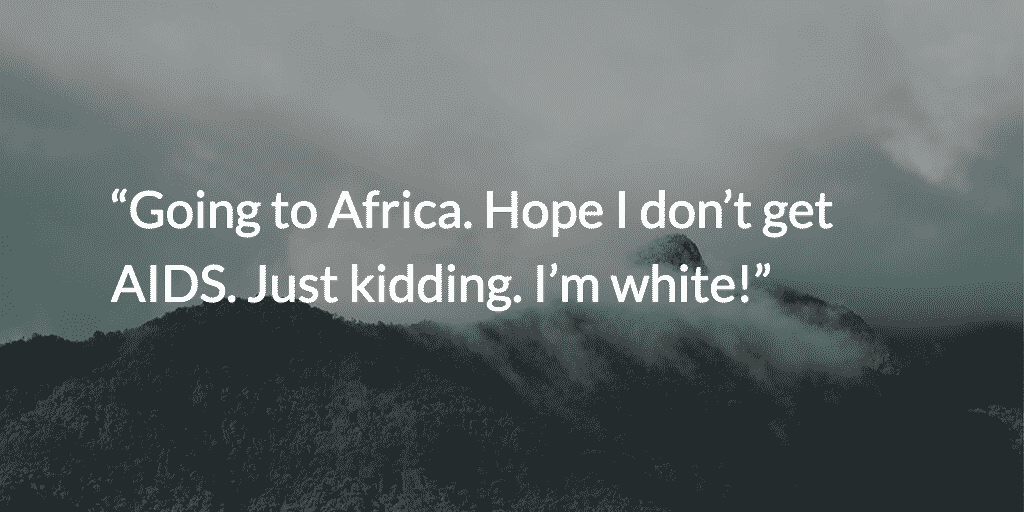 It is disparities in response like these that justify – and require – options for anonymity for those engaging in online communications, at least on other platforms if not Twitter. Being offensive is not, in itself, an illegal action. Anonymity is crucial to the preserving of free speech on the internet to prevent mob mentalities from being used to shoot down unpopular sentiments or pillory those that make throwaway comments. While some comments are indeed offensive, the righteous retribution that awaits those who raise their heads above the parapet to ask questions and provoke debate can prevent important conversations from taking place.

All too often, safe spaces and micro-aggressions serve to shut down free speech and prevent debate from happening. In a new turn of events, it is anonymity that now serves as a safe space for freedom of speech in its purest form.

The main argument against anonymity and free speech for social media is that trolls – individuals who stalk the internet looking for victims to bully and harass – can abuse this freedom to their advantage. 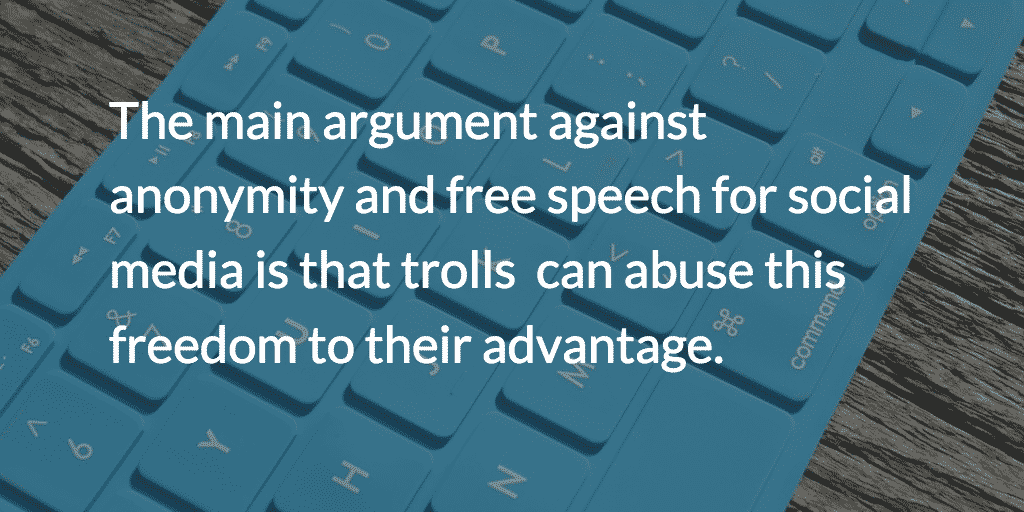 But to follow this line of thought is to the detriment of many social groups and demographics that need anonymity to function. As outlined by the Electronic Frontier Foundation – a group that fights to protect online rights and free speech – anonymity helps protect those who need to ask questions of online social groups. The medical patient asking for information about a chronic disease; a teenager asking about underage pregnancy; someone hoping to report a crime; an Alcoholics Anonymous support group – the list is endless and, as social media grows to include chat bots and other communities, anonymity becomes more important.

Outside of freedom of speech issues, anonymity on social media also helps to protect people from harm. While concerns about fraud on websites like LinkedIn are unavoidable, due to the overall mission and purpose of the website, there is no reason why criminal gangs should be able to find and extort victims via Facebook. Anonymity for internet users is crucial in preventing unscrupulous individuals from extorting people that have revealed sensitive information online.

As well as being unable to guarantee that any given user is real, social media sites’ heavy-handed response – as evidenced by Twitter – gets in the way of modern communication. In the same way that phone companies do not intervene in telephone arguments, social networks should also respect the barrier between them and their users. 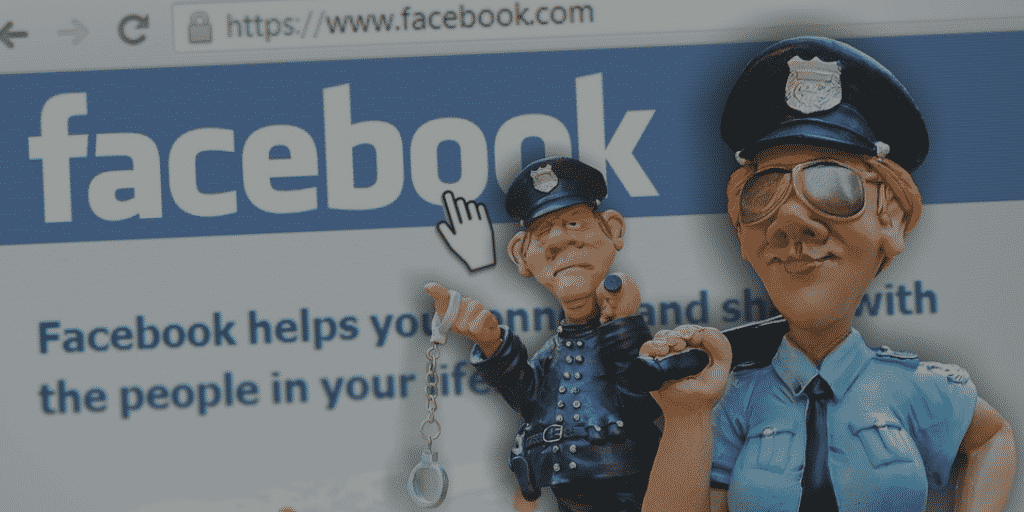 Similarly, these responses feed media backlashes that go on to ruin people’s careers and reputations, as was the case with Sacco. Not only do social networks need to relinquish some of the control they wield over their users’ ability to post, they need to provide anonymity options to stop one-time mistakes or controversial debates from following people throughout their lives.

Perhaps most importantly in the fight to protect free speech, people need to operate in degrees of self-moderation. Making the most of social networks’ options to mute or block unpleasant people is more constructive than having someone blocked and banned from a community.

But we must remember that putting a block on anonymity is not the way to go, either. Online anonymity can be used to protect academic freedoms, vulnerable people’s identities, and more. The Supreme Court has already ruled that anonymous speech is part of an “honorable tradition of advocacy and dissent”; social networks and their users would do well to remember that, too.

Author bio: Russell Cowdrey is the CEO of People Like You and Me (PLUM), a platform that helps users build new relationships and gain insight into existing relationships by facilitating the sharing of common interests