Should Marijuana Businesses Be Allowed to Have Social Media Accounts?

by SocialNewsDaily 6 years ago2 months ago

The use of marijuana for medical and recreational purposes has gained international attention and many people as well as organizations are fully supporting the move. In the U.S., at least 25 states have laws legalizing marijuana while a number of states have decriminalized the possession of small amounts of cannabis.
Legal sales of cannabis in the U.S. for this year alone is expected to reach $6.7 billion. By the year 2020, the figure is predicted to increase to $21.8 billion.

But while this positive development continues in the different parts of the world, the question is whether social networking platforms are ready to welcome cannabis companies that want to establish an online presence and reach out to their customers. Apparently, they are not as evidenced by the shutting down of several Facebook and Instagram accounts owned by marijuana-related businesses. The move was said to have been done randomly without prior warning to the concerned groups.

Reports have it that the two social media giants have removed the accounts of at least 100 businesses involved in the sale and promotion of cannabis. Also those that were affected were companies providing services to the marijuana industry and those that focus on cannabis consumers.

According to Facebook, one of the reasons of its move was that the companies violated the network’s community standards. Its notification pointed out that the platform removes any promotion of drug use.

Since 2015, hundreds of marijuana-related companies that are operating legally in various states in the U.S. have had their social media accounts suspended. This in turn led them to lose their thousands of followers which took them several years to develop. Despite this, though, they are not giving up and still continue to create new accounts as well as strictly adhere to the existing community standards in the hope of rebuilding their followings. In addition, they have turned to marijuana-centric sites to grow their community and promote the legal use of marijuana. 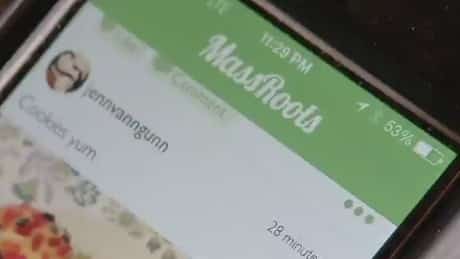 MassRoots was founded by Isaac Dietrich and boasts of 725,000 users who share their experiences and get updated on businesses. The site has been listed on the NASDAQ and Dietrich looks forward to having more advertisers this year particularly the national brands. MassRoots had its app banned from the Apple App Store last year and fortunately, was reinstated. It also had an unpleasant experience on Instagram as the company’s profile was removed. 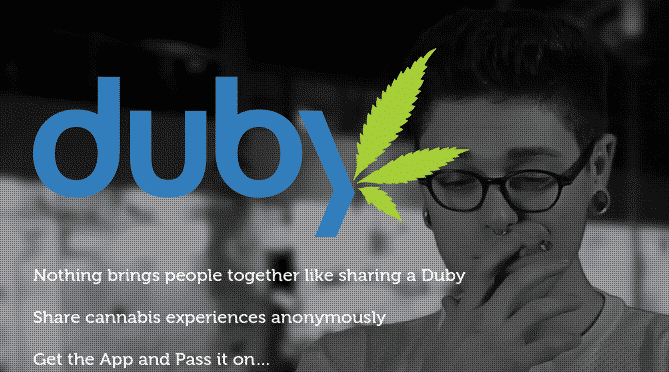 Duby is another social network with a focus on cannabis. It functions similar to the popular photo-sharing site Instagram as its emphasis is on images known as dubys on the site. And similar to

MassRoot’s experience, Duby was also rejected by the App Store due to its logo.

Startup Social High, on the other hand, claims to be the Facebook of the cannabis community with a growing number of users around the world. Through this site, marijuana users can freely share their thoughts on the cannabis strains.

Apart from utilizing these marijuana-friendly social networking sites, companies involved in the sale of cannabis have taken other actions to get the attention of the mainstream social media. Some of them have created new accounts on Facebook and Instagram but this time with new names and details. Other specific actions they have taken are not using photos of flowers, avoiding sales on their sites and not using the word dispensary in their page. The others, for their part, are circulating online petitions to call for a change in Facebook’s policy.

Faced with this situation, marijuana companies are willing to make a compromise as long as they are given the chance to establish their presence on the mainstream social networking sites. Perhaps, these sites should also hear the side of these cannabis businesses and create more specific policies to avoid misunderstanding and other issues moving forward.