Voter Surveillance: How Facebook Can Make You a Target For...

Campaigns don’t just buy ad space randomly and hope for the best, however. Just like anytime you buy a product on Amazon and start seeing ads for similar items a day later, campaigns have their own methods of targeting voters.

The traditional method is through voter files: databases of people, maintained by political parties, that include information like name, address, profession, race, religion, and even how you voted in the past. But as you may well know, you can find out all those things plus a whole lot more with a bit of digging online.

Facebook (and ergo Instagram) allows advertisers, be they multi-billion dollar presidential campaigns or the guy running for county clerk in Nowheresville, Missouri, narrow down an audience by several demographic factors: location, age, gender, device, relationship status, education level, and what type of work they do. Facebook claims to be 89 percent accurate in its targeting method, compared to just 38 percent accuracy when using other ad platforms like Google Adsense. 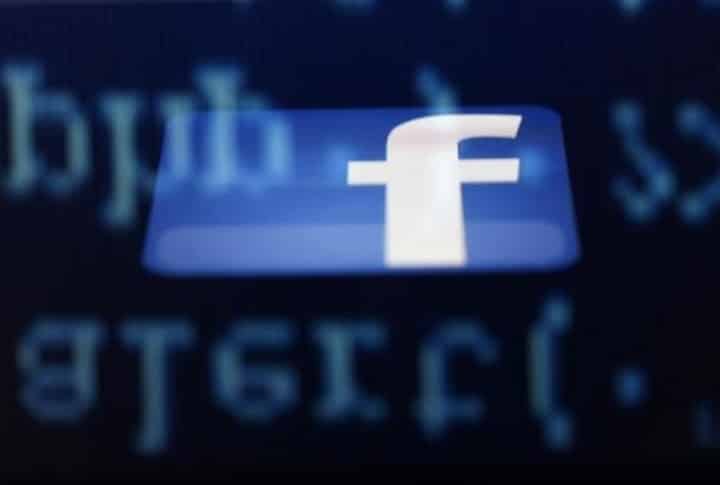 Demographics are just the beginning according to privacy advocate Paul Bischoff from the VPN comparison site Comparitech.com “If you list specific hobbies or interests on Facebook, or you are a member of a group, Facebook advertisers can target you. If you liked a Bernie’s campaign video or a page supporting some type of activism, such as women’s rights, that makes you a likely voter and/or donor in the eyes of certain candidates.” Soon, Facebook says advertisers can even target using data that goes beyond Facebook use, such as websites visited and apps used. Want to target users who have purchased a specific product or who match certain travel behaviors? No problem.

Demographics, psychographics, and geographics have been pillars of modern advertising for decades, but the internet makes targeting much more precise. No doubt online advertising agencies have built multiple profiles of almost every voter with an online presence, keeping them none the wiser.

If you recently visited a campaign website or any other site that supports a specific candidate, secretly or openly, there’s a good chance you picked up a tracking cookie on the way. A tracking cookie stays active in your browser even after you’ve left the site where you got it. The next time you visit Facebook (or any site, for that matter), the advertising platform will instantly recognize it and show an ad for the candidate. The Electronic Frontier Foundation reports each campaign website uses an average of six tracking cookies.

If a campaign has your name down in a database as a likely voter or donor, it doesn’t even need to make an educated guess using all these tools. Facebook allows advertisers to upload a list of names of specific people it wants to advertise to. These can be voter files, customer lists, or registered users of an app or website. Based on this list, they can expand to “lookalike” users, Facebook members who share the same characteristics and behaviors.

Campaigns can also enlist the help of volunteers to engage in a new tactic called Facebanking. Bernie Sanders supporters could use a tool called the Bernie Friend Finder to find all their friends and friends of friends who live in an upcoming primary election state or that liked the Bernie Sanders Facebook page. They can then copy and paste a script into a mass Facebook message, asking their friends to go out and vote. 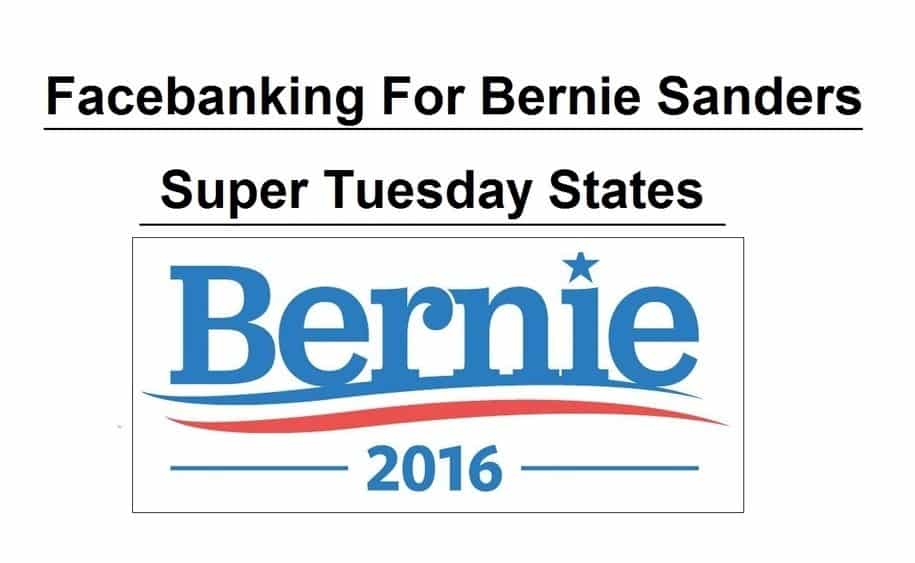 Campaigns rarely start from scratch in this endeavor. Data is often shared or sold between candidates of the same party. Obama’s voter database is extremely valuable for Hillary Clinton’s campaign, for instance. Third-party data brokers–businesses that specialize in the mining and sale of voter data online–play a big role as well. All of these databases can be combined to help in targeting. Ted Cruz’s campaign hired Cambridge Analytica to cross-check voters that liked specific Facebook posts with existing commercial data sets.

Emerging advertising technologies make the scenario even scarier. When you see an ad online, you’re not just looking at and ad; it’s looking at you, too. It collects information to create to a profile of you, which is owned by the ad-tech company. A company called Dstillery cross-examined its database of profiles with people who used their smartphones during the Iowa caucuses this year. If a voter had their GPS turned on during that time and viewed an advertisement, Dstillery could determine what caucus they attended and who they likely voted for.

Many campaigns have their own apps that mine data of contacts and track physical movement of users. The Cruz Crew app, for example, does this to build psychological profiles of people throughout the United States. Experts pointed to Cruz’s sophisticated analytics as key to his win in Iowa.

If you’re feeling a little violated after reading all that, here are a few steps you can take to stop campaigns and other advertisers from monitoring you.