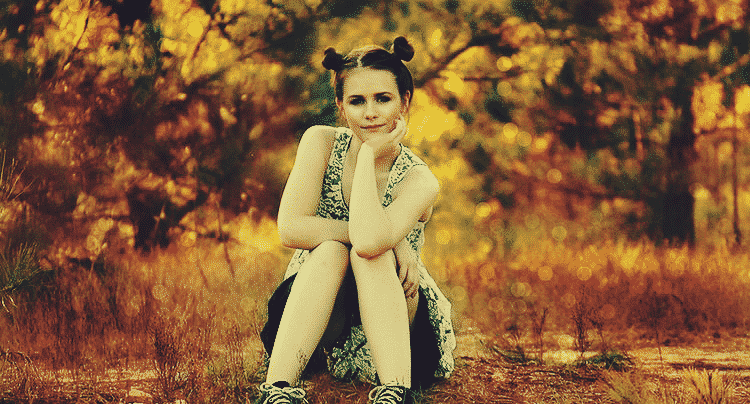 Aaaah, yes, once you hit your 20’s, Life rolls out the doormat for you that says “Welcome To Your Adult Life”. And this time, you finally get to practice the fine art of Adulting all you want. The thing is, you kinda have to nail it from Day 1, because isn’t that what Adults are supposed to do?

Trust this 30-year-older. Fast-forward ten ears from now, you’ll have had enough experience to sufficiently answer the above question with : Nnnnnnnnnnnnnnope, not really. And you know what’s even better? Give it a few more years, you won’t even care what everyone thinks. Isn’t that awesome?

Okay, so maybe you aren’t quite there yet. That’s okay. The journey (with all its foibles, missteps, and misadventures) is what makes it all fun and totally worth it.

When you’re Adulting in your 20’s, this is when you realize no one really knows what the heck they’re doing anyway — and that’s totally okay.

Being in your 20s is like playing a video game where you skip the tutorial & you just sort of run around with no idea how anything works….

When you think about it, we’re living in the best time ever to be in your 20’s. Cheer up.

It’s that phase in your life when you have to hold your own hand through everything. EVERYTHING. and if you did so, you did well.

Whether its family, friends, or family friends, don’t let them rush you. No, seriously don’t. Take it from me in my 30’s, the sleepless nights and panic just isn’t worth it.

It’s that time of Life when you know you should be putting all cooking skills on like a boss — but you just really, really want to order a pizza.

Rmbr when u thought ppl in their 20s were adults..now we’re all in our 20s just kinda fumbling around bumping into things looking for food

We’ve all had those moments. (Goes well with wine, pizza, and Netflix. Trufax.)

Funny how when I was a kid all I wanted was to be an adult, but now that I’m grown up all I want to do is lay face down on the carpet

You think, maybe you should check on your high school colleagues and see how they’re doing… Nope.

Sometimes you just think, eff Adulting, I just want to grow up to be a cat.

I’m an adult but more like an adult cat… Like someone should probably take care of me but I can also sorta make it on my own.

How I’m dealing with being an adult: pic.twitter.com/EmS55PKqcL

But when family asks, on the outside you’re like…

family member: what are you doing with your life?
me: it’s a surprise

Sound Like A Peanuts Grownup with the Wah-Wah Machine

‘Danger Noodle’ and More: When The Internet Names Animals

Gift-giving isn’t just a seasonal affair between friends, families and acquaintances. The art of gift-giving is also conducted on a national scale with countries often sending each other big, weird and expensive gifts. Experts in all things gifts, Vanilla Reindeer put together some examples of these expensive and odd gifts that have been shared between… END_OF_DOCUMENT_TOKEN_TO_BE_REPLACED

There are lots of ways you can make Pres. Trump feel welcome: you can offer him coffee, or mow a penis into a field for him to view as his plane lands. The willie in question has been chopped by Born Eco ahead of the arrival of President Trump, who visited the UK Monday for… END_OF_DOCUMENT_TOKEN_TO_BE_REPLACED

The year isn’t even halfway over, yet Donald Trump has managed to make a fool of himself and our country countless times. From inviting the national college football champions, the Clemson Tigers, all the way to the White House for some McDonald’s to his to the dreaded results of Mueller’s investigation, it has been one… END_OF_DOCUMENT_TOKEN_TO_BE_REPLACED

Republicans have always said that when they gained control in Congress, they would work to overturn Roe v. Wade and here they are, cashing in on that promise one state at a time. So far, Alabama, Arkansas, Georgia, Kentucky, Missouri, and Ohio have all passed incredibly restrictive laws on abortions, making it illegal for women… END_OF_DOCUMENT_TOKEN_TO_BE_REPLACED

If you’re on Snapchat, then you’ve probably played around with (and were likely horrified by) their filter gender swap filters. While you’re probably using these filters to send hilarious pics to your friends, some guys using them to create Tinder profiles. What likely started out as a joke has quickly evolved, and these guys are… END_OF_DOCUMENT_TOKEN_TO_BE_REPLACED

“Milkshaking” is a hilarious trend in Britain where a milkshake is thrown at and ideally lands on a far-right politician or activist. The point of this nonviolence protest is to humiliate them without causing injury. Physical injury at least. There’s no doubt that milkshaking has led to a few bruised egos. Not only is this… END_OF_DOCUMENT_TOKEN_TO_BE_REPLACED