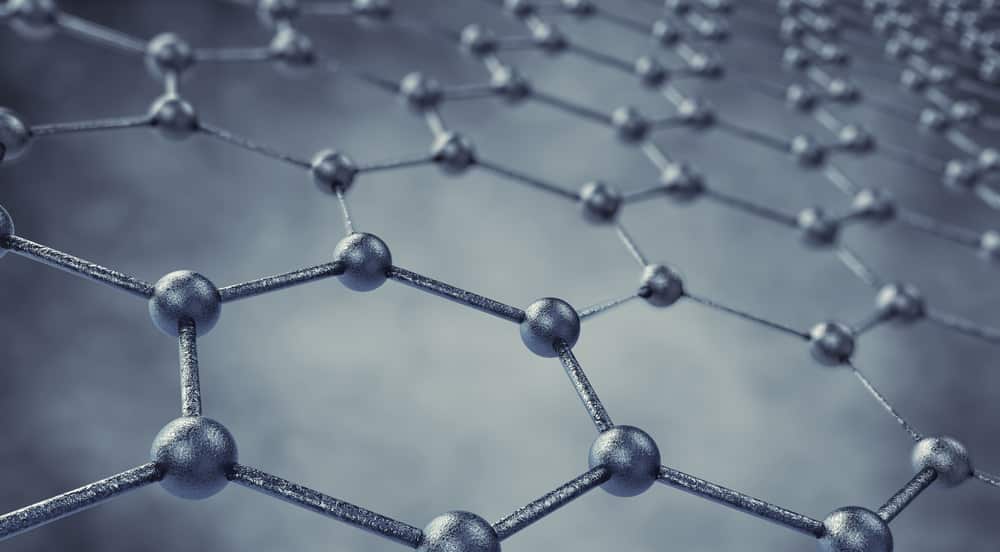 Consumer demands and environmental concerns are two of the biggest factors driving researchers to improve batteries. One researcher at Australia’s Swinburne University has managed to create a battery that satiates both desires: an environmentally-friendly battery that charges in seconds, and virtually never goes bad.

Researcher Han Lin created the battery using 3D printed graphene, one of the strongest materials on the planet. As reported by Inhabitat:

“Researchers around the globe have worked on expanding the capabilities of supercapacitors for many years, but they are typically limited in storage capacity. Han overcame this problem by adding sheets of graphene, which have a large surface area for energy storage due to the material’s honeycomb structure. The material is also strong and flexible at the same time. The researcher used a 3D printer to create the graphene sheets, resulting in a cost-effective energy storage method that could someday replace the batteries in our cell phones and electric cars.”

“The new supercapacitor’s ultra-quick charging time—just seconds compared to the minutes or hours needed by a lithium-based battery—is its primary selling point, as it eliminates the inconvenience of long charging times. The graphene-enhanced battery also costs less than a traditional lithium ion battery over the course of its lifetime, due to its unique ability to withstand more recharges without losing strength.”

This is a truly amazing breakthrough in battery technology and may revolutionize the way we draw our power. Imagine instantaneous charging, not only in cell phones and other handheld devices, but in electric vehicles and railways and power stations.

If you enjoyed this article, you may also enjoy these related stories from our archives: