Try to contain the urge to vomit as we build toward a conclusion. 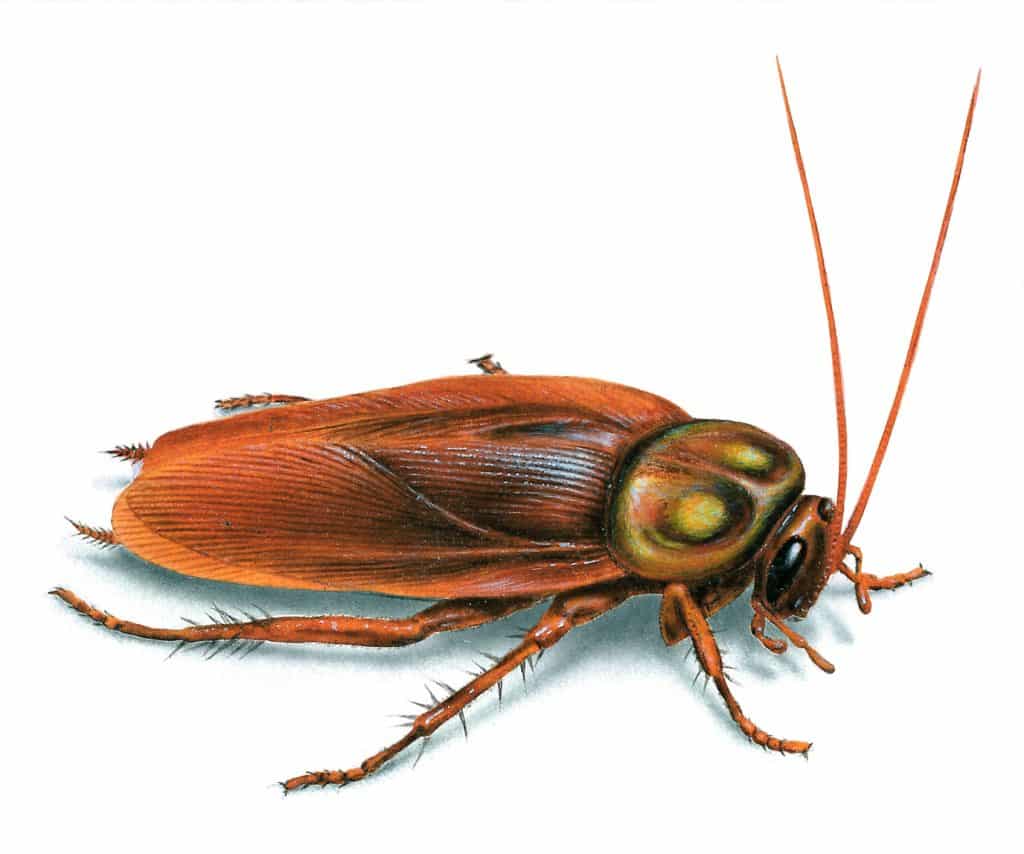 Over population is the concern that advances in healthcare and quality of life are causing population growth that our planet’s limited resources can’t support. As nobody can argue the morality of forcible castration, though some have tried, it falls on technology and innovative science to tackle the problem. Some schools of thought place their trust in genetically modified super-foods, but few have diverted attention from pest-proof crops long enough to examine that most despised of earthly inhabitants: the cockroach.

But an international team of scientists thinks cockroaches, or more specifically, cockroach ‘milk’, could be a key strategy to combat global hunger. To this end, they’ve successfully sequenced a protein crystal found in the critters’ midgut. This crystal is four times as nutritious as cow’s milk, and works like a high-calorie, time-released superfood that could potentially save lives in resource-deprived regions of the world.

“The crystals are like a complete food”, said Sanchari Banerjee, one of the researchers. “They have proteins, fats and sugars. If you look into the protein sequences, they have all the essential amino acids. It’s time-released food, if you need food that is calorifically high, that is time released and food that is complete. This is it.”

Those who struggle to take in the calories required for life in impoverished regions could be fed with a substance synthesized from these crystals, though you probably shouldn’t expect to see synthesized cockroach crystals next to the kale at Whole Foods any time soon.

Most cockroaches don’t actually produce milk, with the notable exception of Diploptera punctate. This species is also the only known cockroach to give birth to live young. They produce a kind of ‘milk’ to feed their young. This is the same milk which contains the protein crystals researchers have now sequenced.