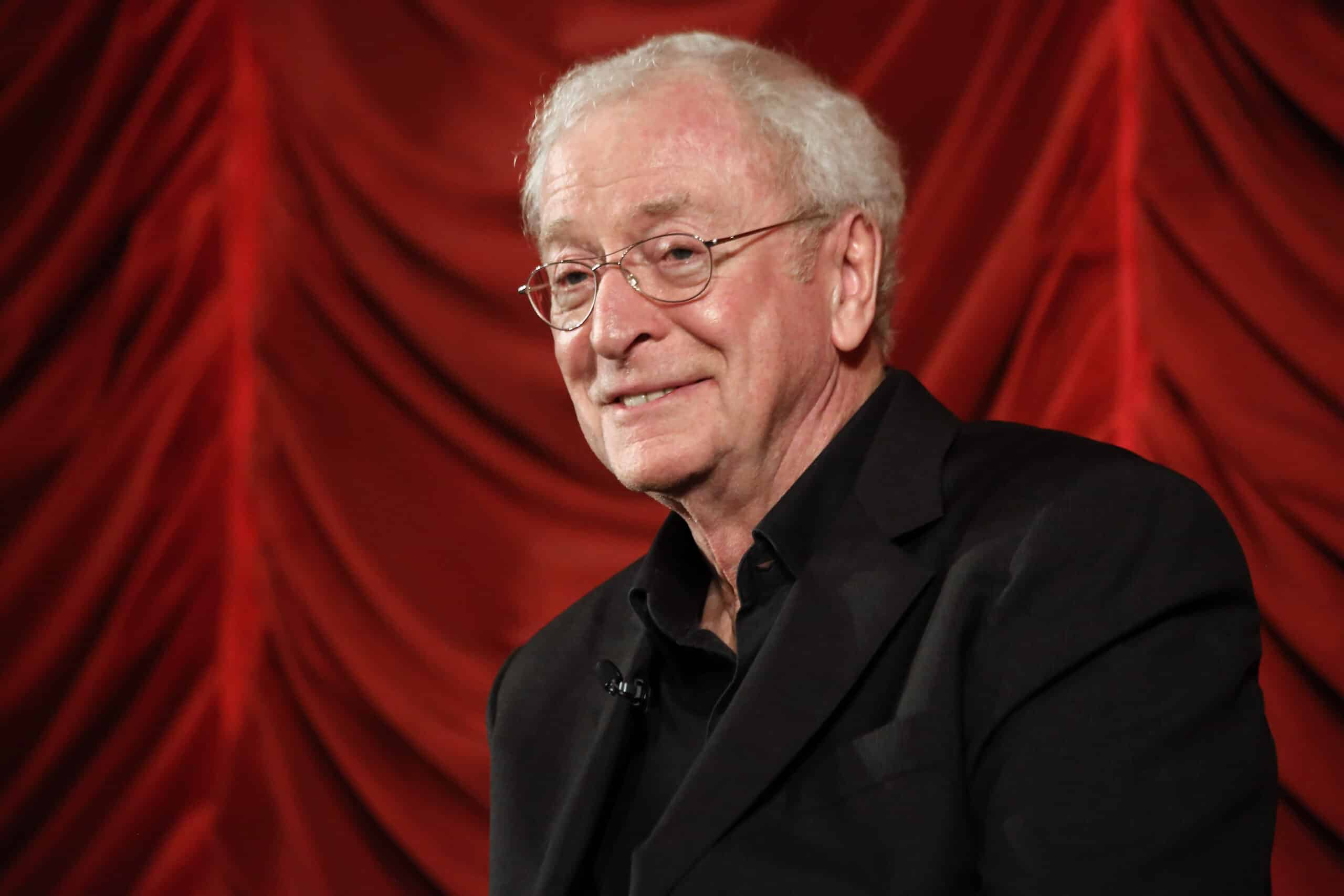 You aren’t having a stroke. Sir Michael Caine officially renamed himself ‘Michael Caine’ to prevent holdups with airport security. The beloved English actor was born Maurice Micklewhite, heretofore the name which appeared on his passport.

Increased security due to terroristic threats from ISIS and affiliated groups has apparently been causing Caine problems when trying to travel. “I changed my name when all the stuff started with Isis and all that,” he said, according to The Sun.

Being such a well-known actor has its downsides. Speaking about his experiences with airport security guards, Caine said:

“He would say, ‘Hi, Michael Caine,’ and suddenly I’d be giving him a passport with a different name on it. I could stand there for an hour. So I changed my name.”

According to Irish News, Caine chose his pseudonym long ago, in an effort to distinguish himself in the acting world:

“The 83-year-old Italian Job actor was born Maurice Micklewhite and adopted his alias in 1954 after discovering his first screen name, Michael White, was already taken by another actor.”

“One evening my agent said: ‘I’ve got you a job, I’ve got you three days but you can’t call yourself Michael White, so give me another name,’” Caine said at a Thursday afternoon press conference in London. “I was in a telephone booth in Leicester Square and I was opposite the Odeon and I looked up, and my favorite actor is Humphrey Bogart, and there it was, it said ‘The Caine Mutiny,’ so I said, ‘Caine! Michael Caine!’”

The Day ISIS Came to Florida and Complained About Tomato Prices