Had enough Pokemon Go? The world of augmented reality gaming has blown up with the introduction of this game, but did you know their are plenty of other great mobile AR games that you can play, once the hunt for Pikachu loses its luster.

The Field Guide has created a list of some of the other top mobile AR games on the market. We have to say, some of these games look pretty interesting and worth a download. 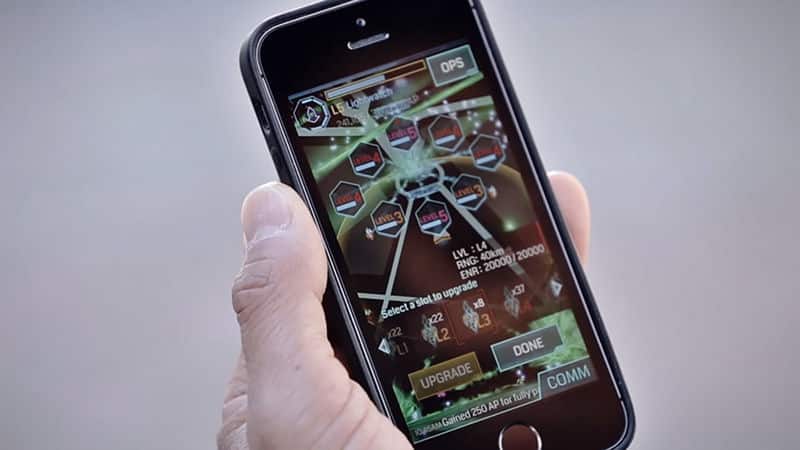 This game was created by the same company that created Pokemon Go, Niantic. See, there is a good enough reason to give this game a chance. After they share creators, you will see several similarities in the two games. However, in Ingress the object is to wander around and find “portals” around the world. Millions of people are playing Pokemon Go’s more intelligent sibling. Ingress is available on Android and iOS. 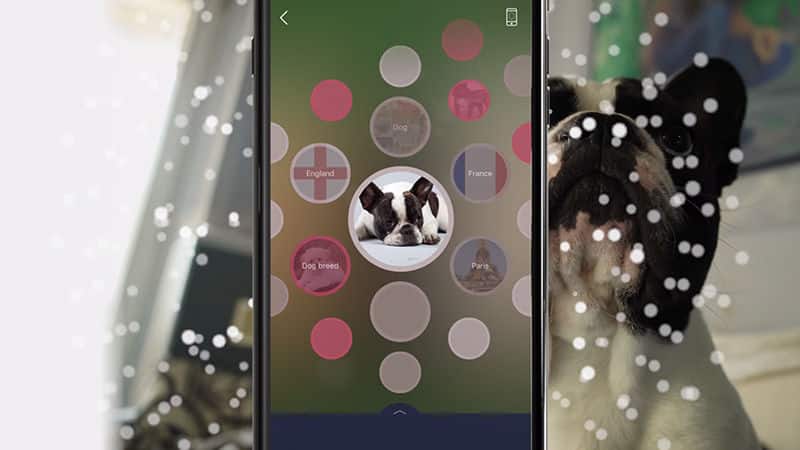 This mobile AR game is less finding things and more learning about the world around you. Basically, you can point your phone’s camera at certain objects and get information on it. Besides finding certain objects, Blippar has also placed their logo and QR codes at various locations that give the player access to more entertaining content. This game is also available on both operating systems. 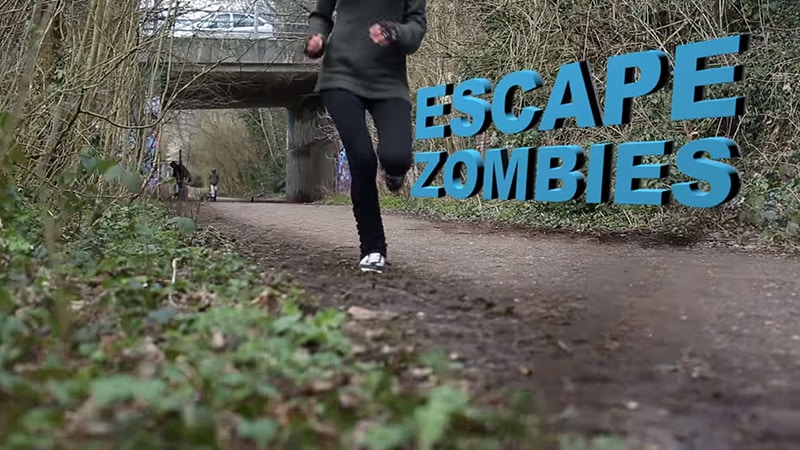 Think less Pokemon and more zombies. As if walking around everywhere wasn’t enough of a workout, this game forces you to go fast. (After all, you are running from zombies.) The player can choose the speed they are comfortable with and is placed on narrated missions to survive while being hunted by zombies.

The Field Guide also featured several other mobile AR games. Check them out and give your phone a break from all the Pokemon hunting.

Pokemon Go is, Without a Doubt, the Pinnacle of Social Gaming